Knott's Berry Farm has announced that they will be opening Knott’s Bear-y Tales: Return to the Fair in 2020. This interactive, 4D dark ride will include the original characters and locations from the former Knott's Bear-y Tales dark ride that existed in the same location from 1975 to 1986. Guests will travel on an exciting journey through reimagined show scenes from the original dark ride, including the Boysenberry Pie Factory, Frog Forest, Fortune Teller Camp, Thunder Cave, and Weird Woods, culminating in a celebration at the County Fair. 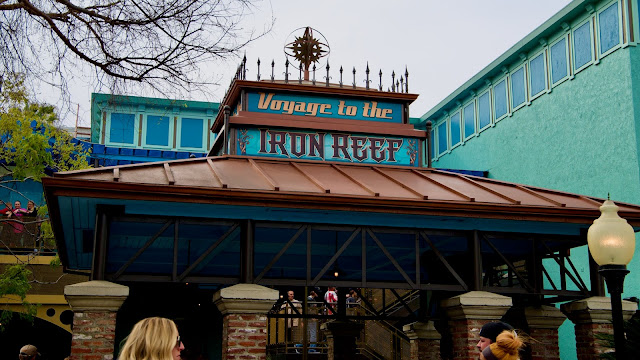 This new ride will use the location, ride system, and screens of the 2015 Triotech dark ride Voyage to the Iron Reef, which will give its last rides on January 5th, 2020. The ride will reopen in summer of the same year as part of Knott's 100th anniversary season, in which the park will celebrate notable Knott's rides, food, and other attractions from both the past and present. Stay tuned for more information about Knott's 100th anniversary as it is revealed. In the meantime, Knott's has released this brief teaser video about the new attraction:

That's all for now! Be sure to "LIKE" our Facebook page to get Breaking News Updates and Exclusive Content delivered straight to your newsfeed! Facebook.com/ThemeParkOverload My name's Harris, and thanks for reading!