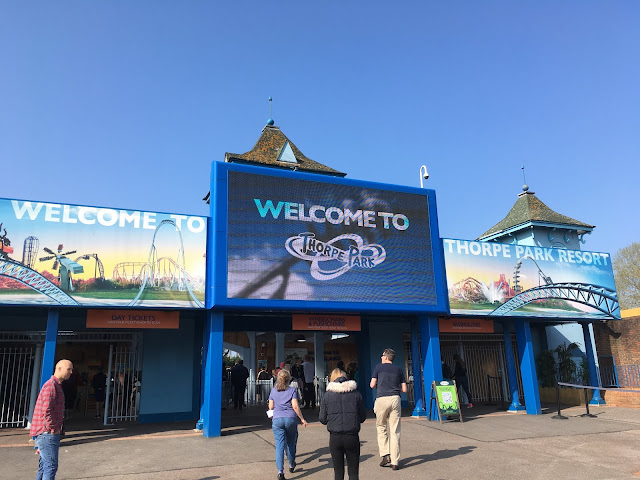 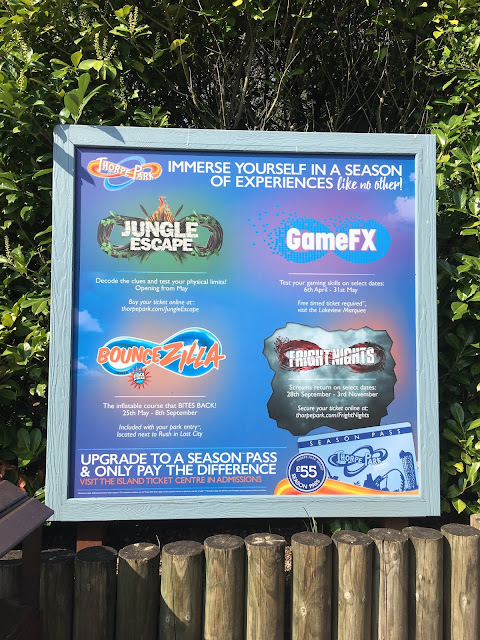 A few smaller attractions are on the slate for 2019. Jungle Escape will be permanent, while BounceZilla and GameFX will be temporary. 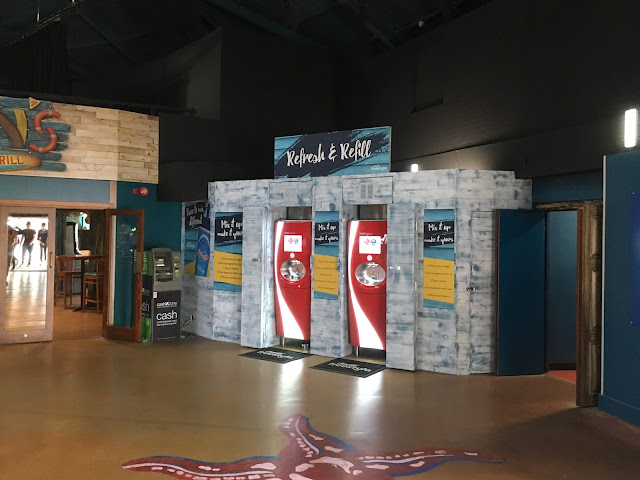 First up, new Coke Freestyle machines have been installed throughout the park. 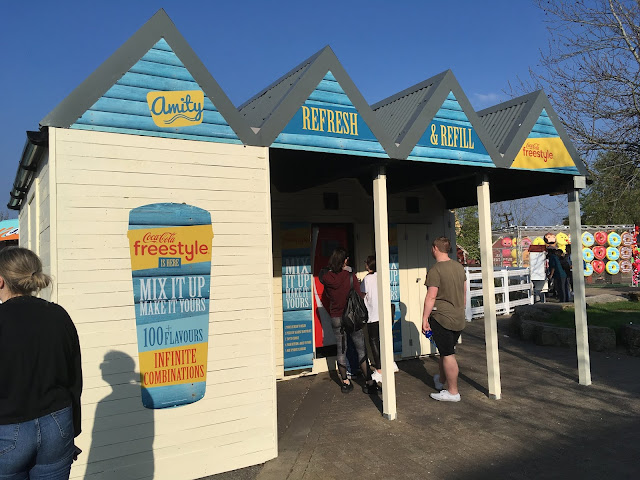 Amity has an outdoor location. 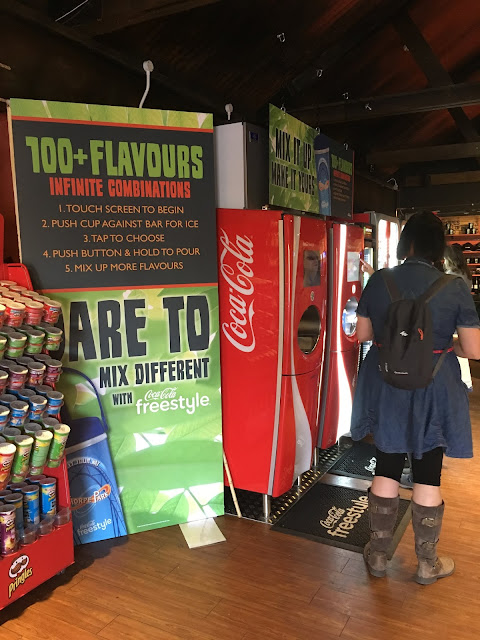 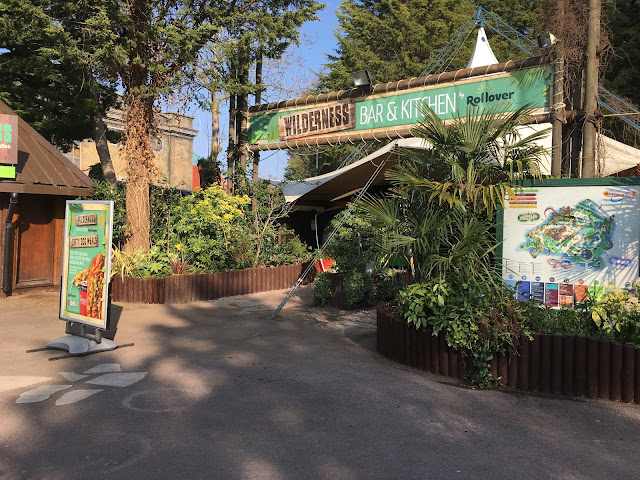 Moving on, "Bush BBQ" has been renamed and rethemed to "Wilderness Bar & Kitchen". 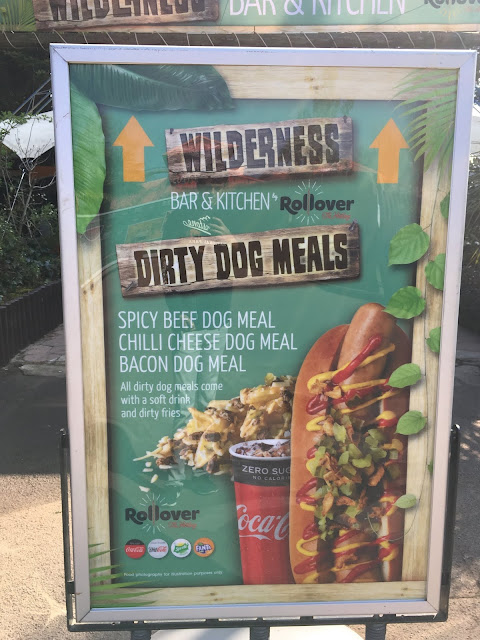 Rollover hot dogs is sponsoring the restaurant, and the overall theme is quite similar to the previous one. 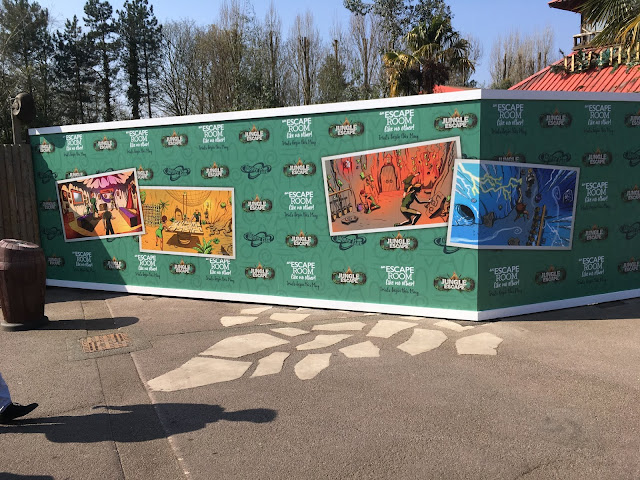 Right next door, the "I'm a Celebrity...Get me out of here!" maze has been removed. The site will be home to the new "Jungle Escape" escape room up-charge attraction that is expected to open in May. 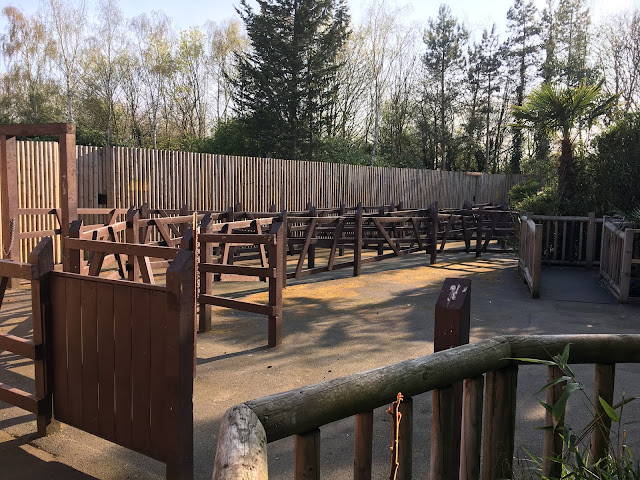 The queue line is still intact, and will likely be reused for the new attraction. 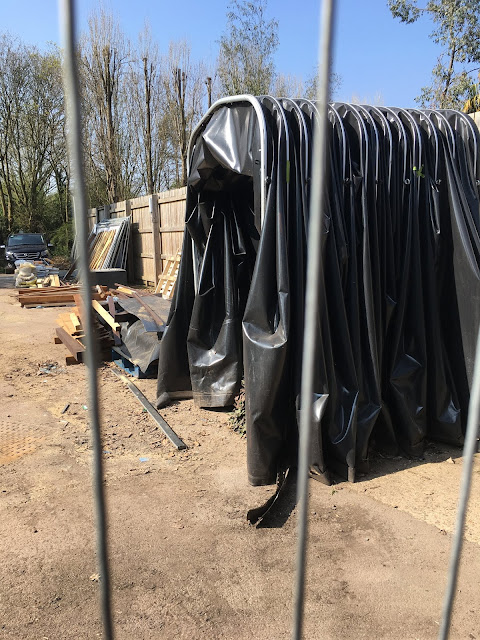 Moving to the left, the construction site is still pretty torn up. 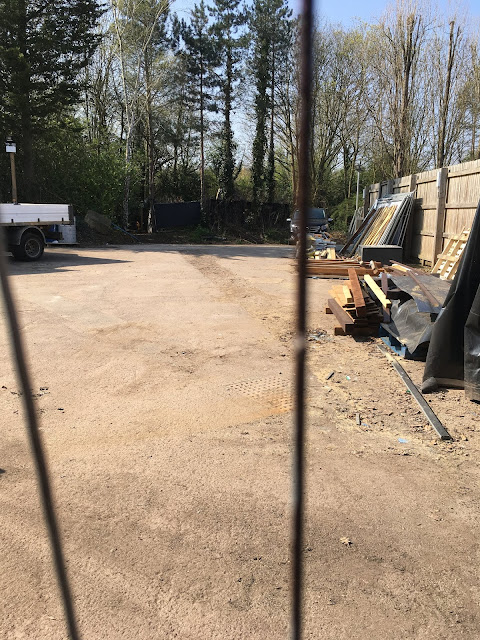 There is still plenty of work to do, but the attraction will hopefully welcome its first guests in a few short weeks! 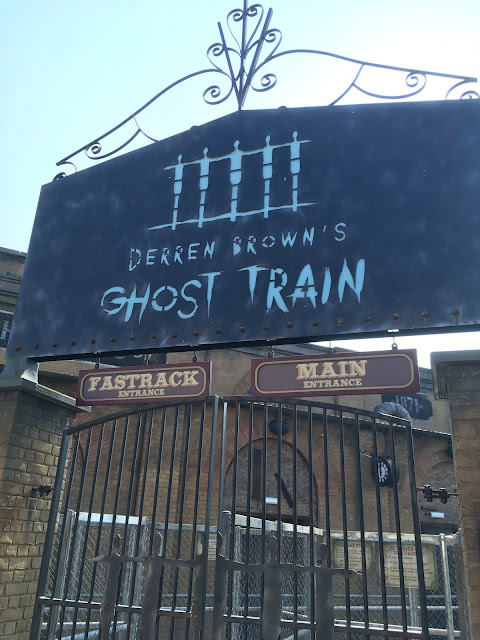 One nearby noteworthy mention is the very popular Derren Brown's Ghost Train attraction. I don't want to give away any spoilers, but do not miss this ride if you visit the park! The combination of VR, physical sets, and actors is special. 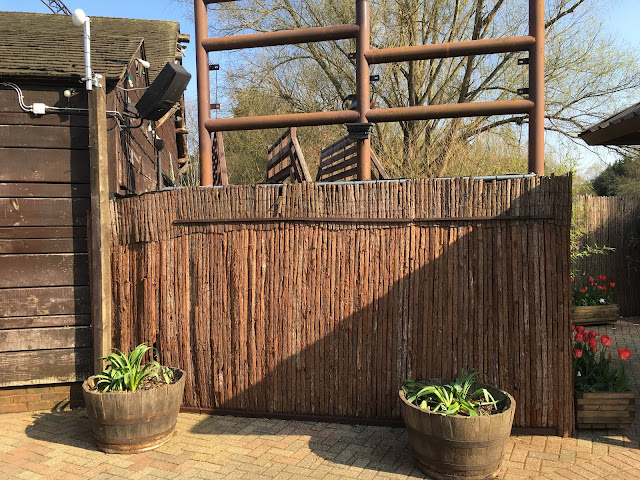 Elsewhere, the park has announced that the "Logger's Leap" log flume attraction will officially be torn down. The ride has been sitting dormant since its closure back in 2015, and its fate has finally been sealed. 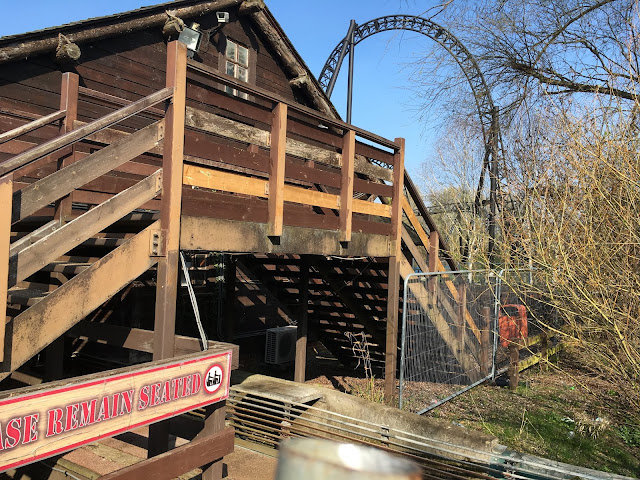 The ride is expected to be removed in the near future. 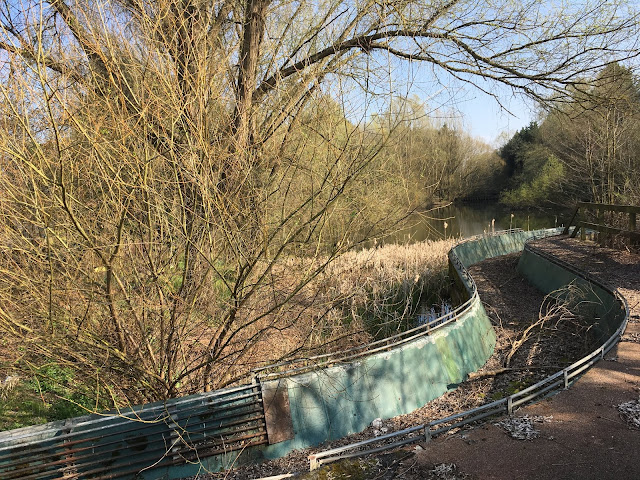 Leaves and debris have overtaken many sections of the ride. 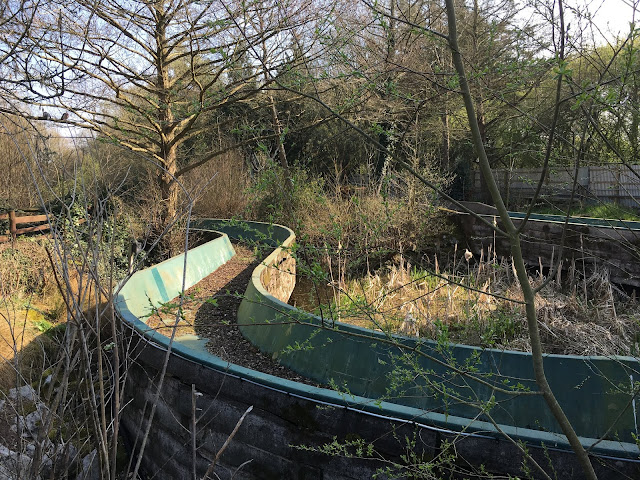 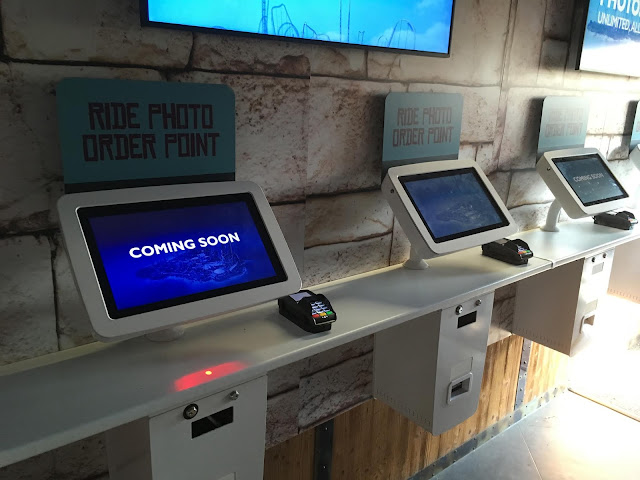 Finally, Colossus' photo station has received some new digital kiosks. They should speed up the purchasing process, and will hopefully open soon!

That's all for now from Theme Park Overload! Make sure to "LIKE" our Facebook page to get Breaking News Updates and Exclusive Content delivered straight to your newsfeed! Facebook.com/ThemeParkOverload My name's Nicholous, and Thanks for Reading!
Location: THORPE PARK Resort, Staines Rd, Chertsey KT16 8PN, United Kingdom