January 28, 2019
Today we head to Disneyland to check out the sizable amount of construction happening all around the park. Many of the projects are from the ongoing Project Stardust plan that will collectively help reduce congestion and increase guest flow throughout the park. 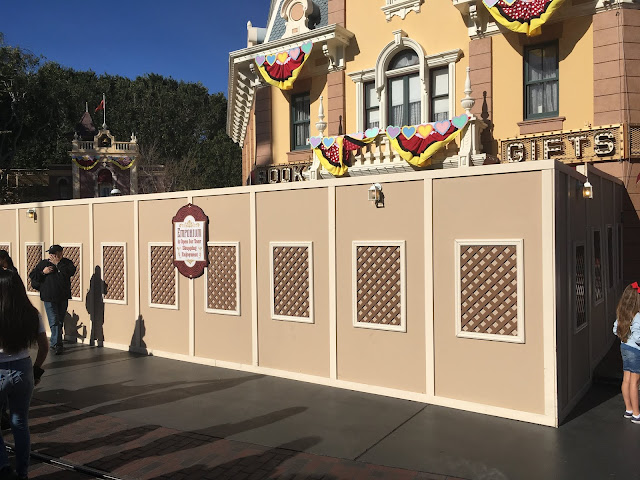 Right past the front gate, the Emporium's main entrance is currently being refurbished! 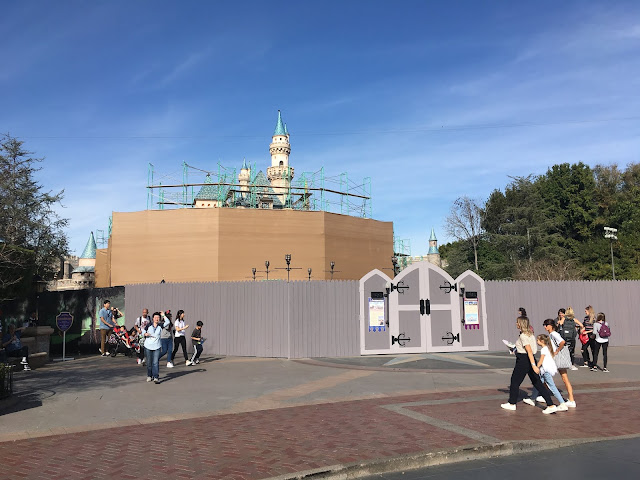 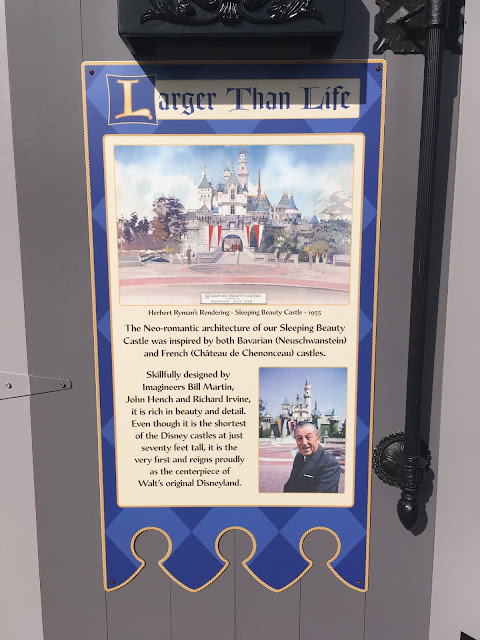 Some historical info about the castle is posted on the construction walls. 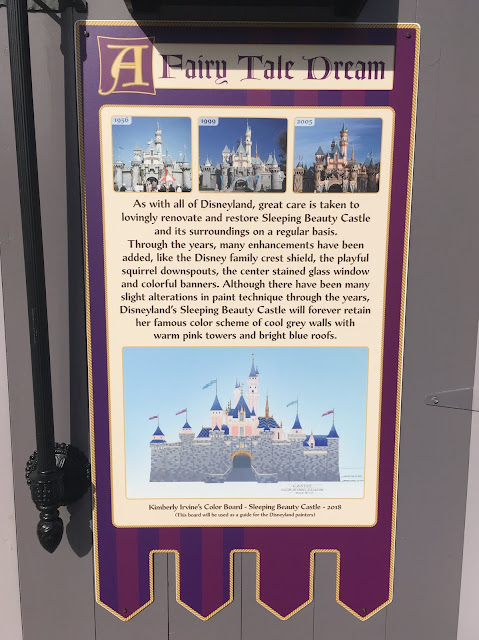 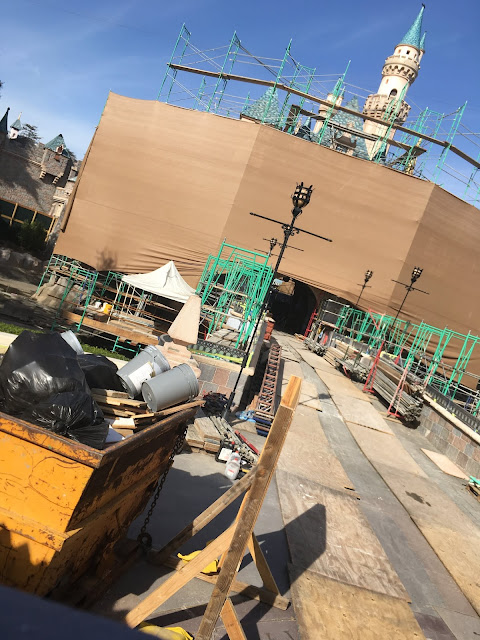 Peeking over the tall fence, the site has already been considerably torn up. 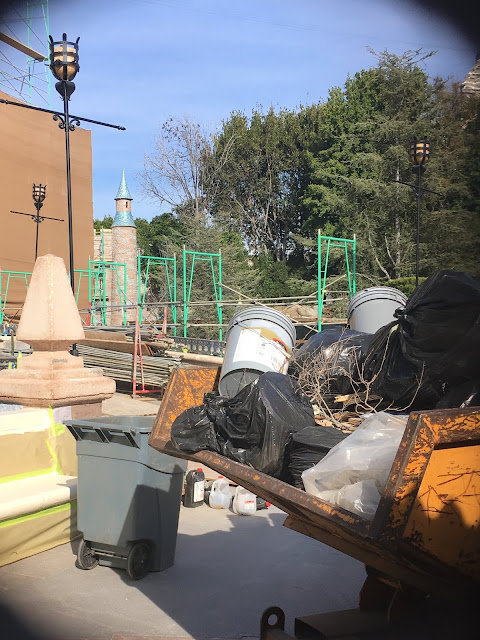 No construction activity was occuring on the day of our visit. 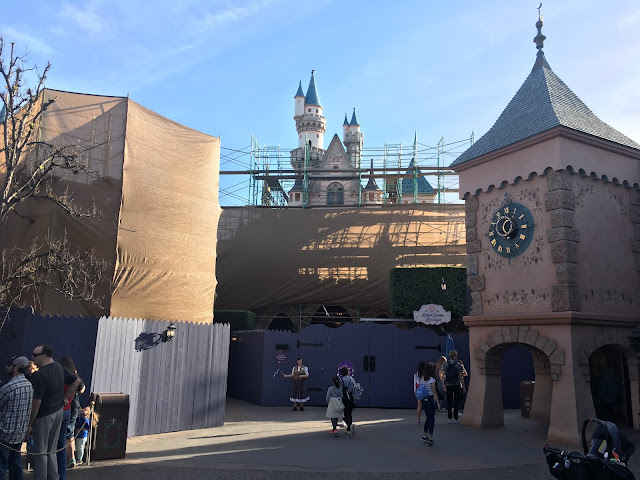 Jumping over to Fantasyland for a backside view, the castle is still wrapped in scaffolding. 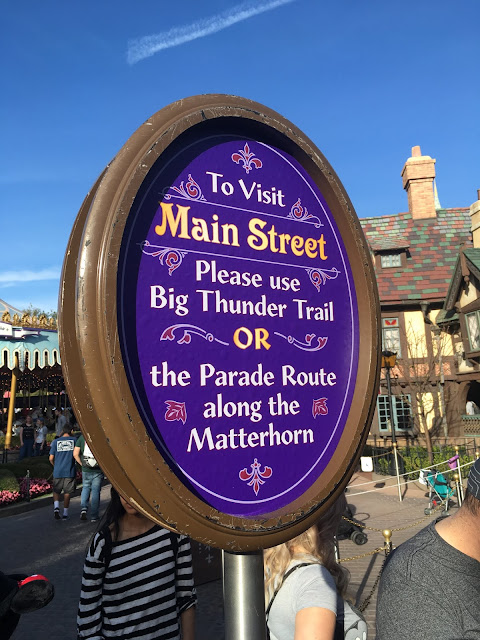 Guests can no longer travel through or around the castle to connect from Fantasyland to the park hub. 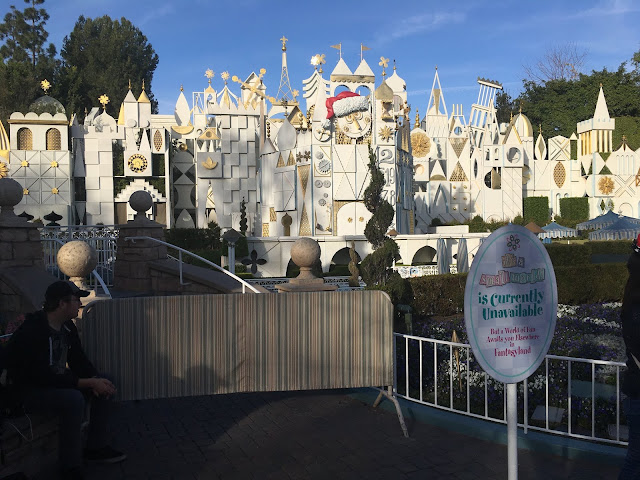 Over at It's a Small World, the ride is still closed while park crews remove its holiday theming. 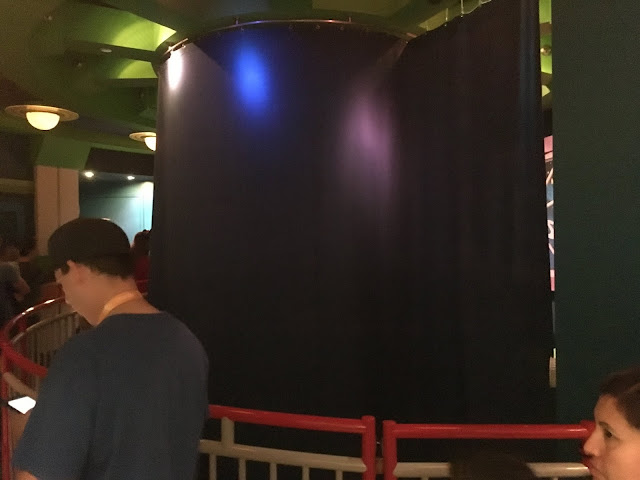 In Astroblasters at Tomorrowland, Buzz Lightyear is also noticeably absent from the queue line due to refurbishment. 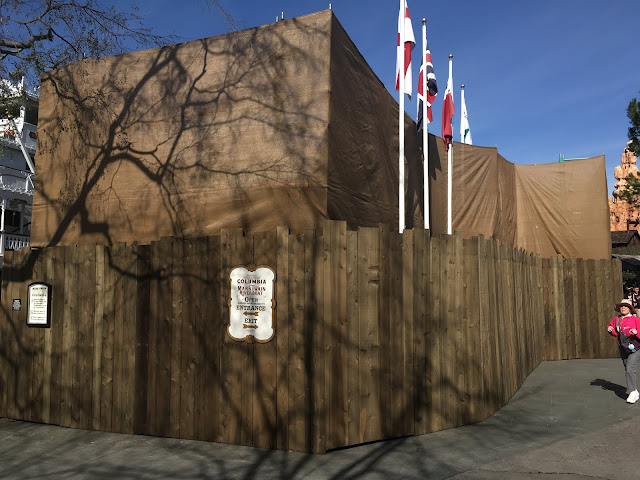 The Sailing Ship Columbia and Mark Twain Riverboat loading station is also under refurbishment in Frontierland, but guests can still board the vessels from a nearby temporary entrance. 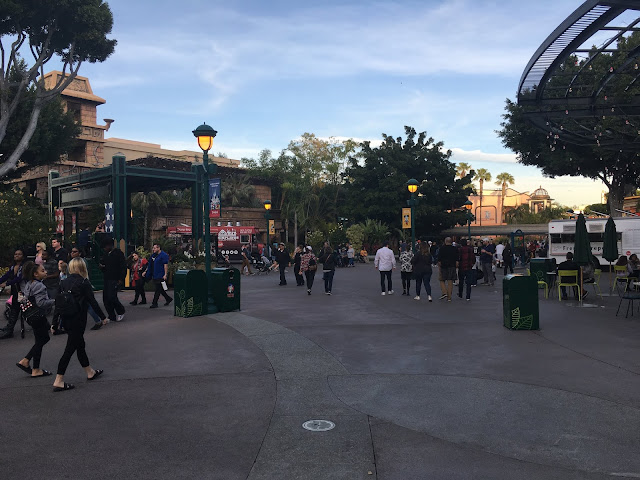 Over in Downtown Disney, a new "dead" area has sprouted at the West end where the now-canceled Disney luxury hotel was supposed to go. 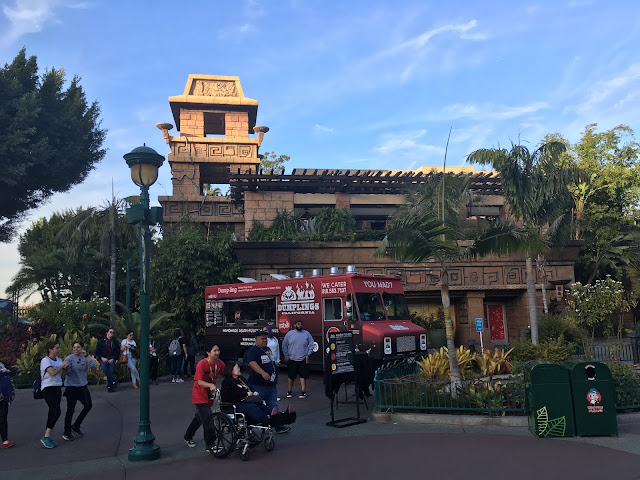 The Rainforest Cafe closed its doors after the hotel was first announced due to a planned demolition, but has been sitting dormant since the project's cancellation. Disney has not announced its plans for the building yet. 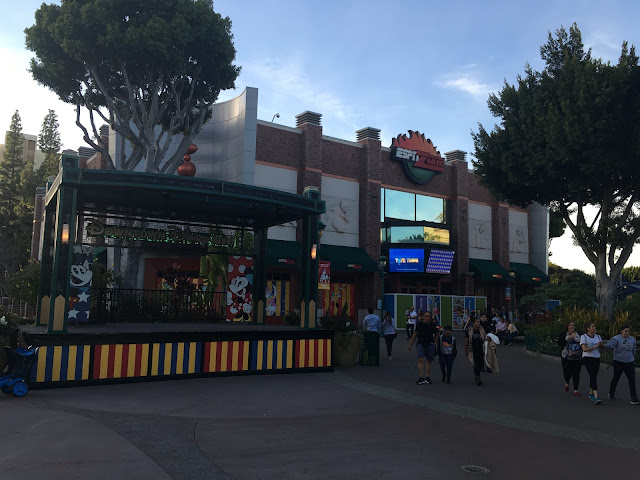 Next door, the ESPN Zone is also in the same state as the Rainforest Cafe. Hopefully the fate of these two large anchors will be announced soon.

That's all for now from Theme Park Overload! Make sure to "LIKE" our Facebook page to get Breaking News Updates and Exclusive Content delivered straight to your newsfeed! Facebook.com/ThemeParkOverload My name's Nicholous, and Thanks for Reading!
Location: 1313 Disneyland Dr, Anaheim, CA 92802, USA