July 16, 2017
History in the making! During this year's D23 Fan Expo in Anahiem, California, Walt Disney Parks and Resorts announced a record breaking number of new attractions! We have compiled a list of every announcement for the Walt Disney World and Disneyland properties below! The future looks very bright for Disney Parks fans!

Star Wars: Galaxy's Edge is the official name for the two new 14 acre lands opening at Disney's California and Florida properties in 2019. The Disneyland Park version will open first, followed by the identical land at Disney's Hollywood Studios. 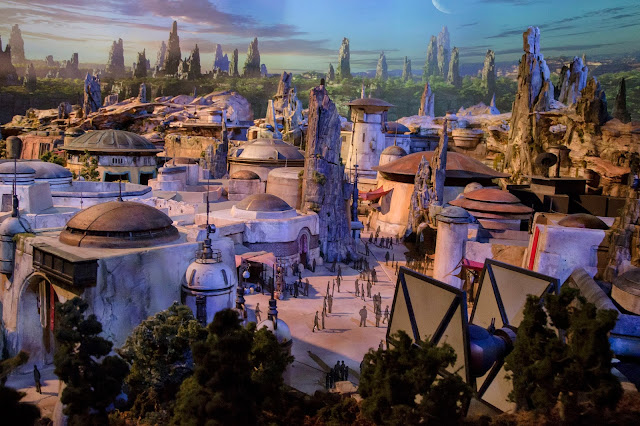 Star Wars characters BB-8, Chewbacca, Rex, and Kylo Ren will also be roaming around the two lands for guests to encounter. 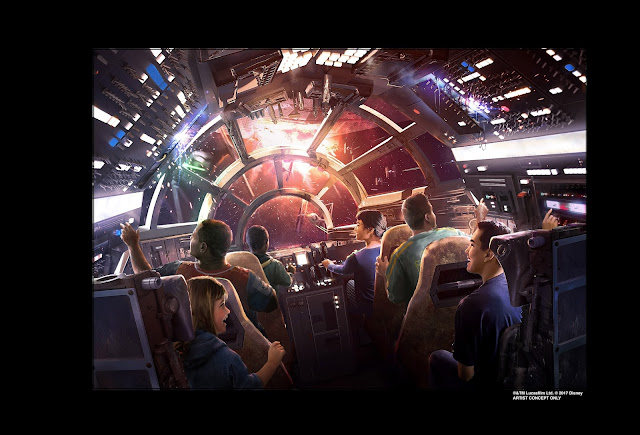 The land will host two major attractions, where guests will be able to board the Millennium Falcon and experience a battle between the First Order and the Resistance.

This new coaster, which first opened last year to rave reviews at Shanghai Disneyland Park, will be built near Space Mountain in Tomorrowland.

This new theater will be located off Main Street U.S.A., and will provide new entertainment options for guests. It is modeled after the Wills Theater in 1920's Kansas City, where Walt Disney himself once lived.

Guardians of the Galaxy Attraction - Epcot

This new E-Ticket attraction, themed to the Guardians of the Galaxy franchise, will replace Ellen's Energy Adventure in the Universe of Energy Pavilion. Ellen will close August 13, 2017, and the new attraction is expected to open by Walt Disney World's 50th anniversary in 2021.

The current Mission: Space attraction will reopen next month with an updated Orange Mission, along with a new Green Mission that will transport riders on a tour around Earth. Additionally, a new table service restaurant will open later on near the attraction, providing astronaut-like views to visitors while they dine. 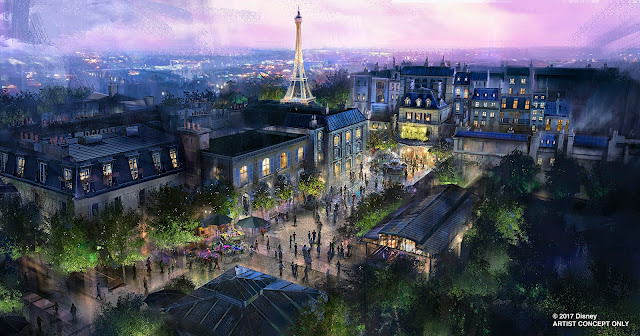 The France Pavilion will receive a copy of the absolutely fantastic Ratatouille trackless dark ride attraction from Disneyland Paris. It is also expected to open by Walt Disney World's 50th anniversary in 2021. 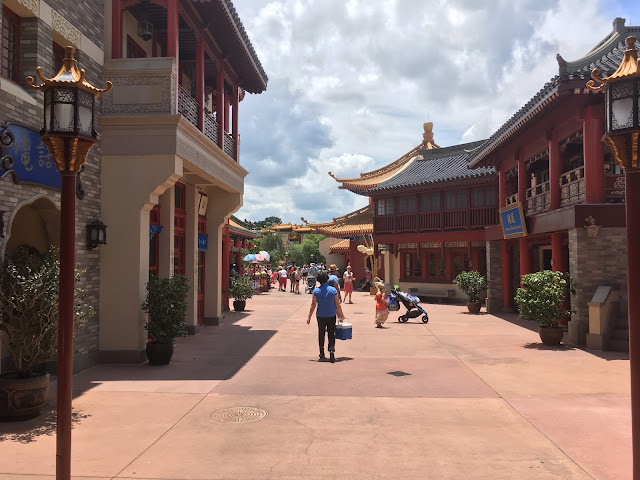 The China pavilion's Circle-Vision film in the World Showcase be updated, with a new presentation filmed with an innovative digital camera system. 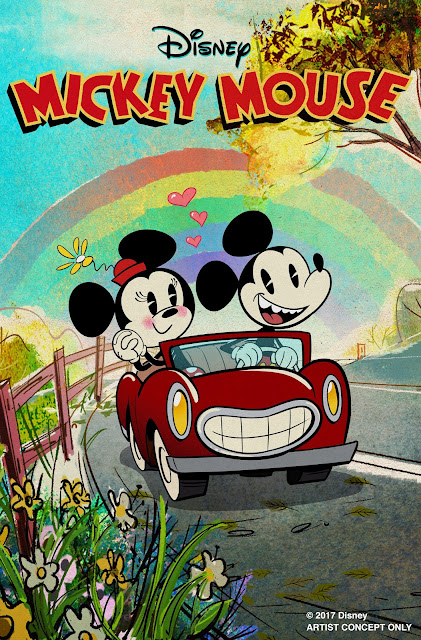 A new attraction, based off of the cartoon version of Mickey and Minnie, will replace the current Great Movie Ride attraction. The ride will use new technology to make the "flat cartoon world into an incredible dimensional display". The Great Movie Ride, along with Ellen's Energy Adventure in Epcot, will close August 13, 2017.

An opening date of Summer 2018 has been announced for the new Toy Story Land currently under construction. 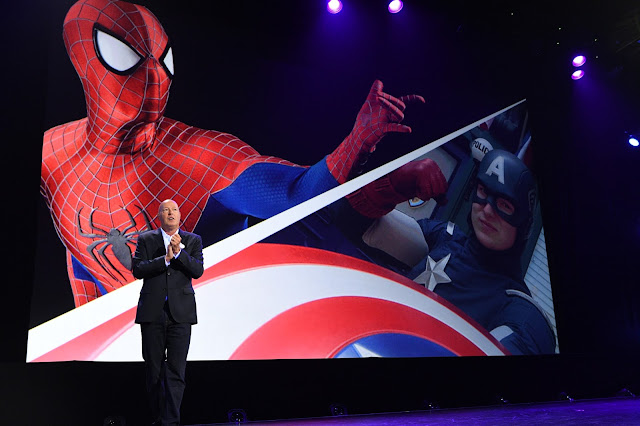 Though few details have been announced, a new "immersive Super Hero Universe" will be built in the park near the recently opened Guardians of the Galaxy: Mission Breakout ride. 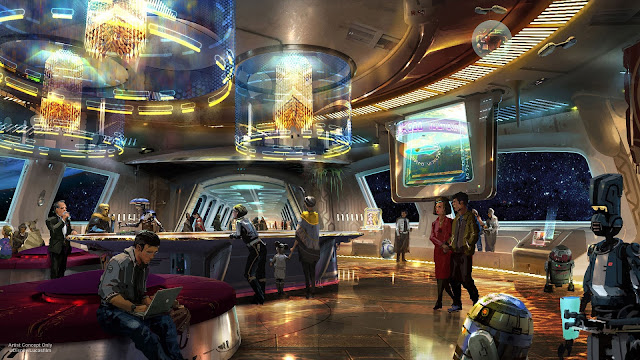 A new immersive Star Wars themed hotel, being described as the "most experimental concept ever", will be opening at the resort.

It will be a luxury resort themed around the Star Wars universe, personalized to visitors. 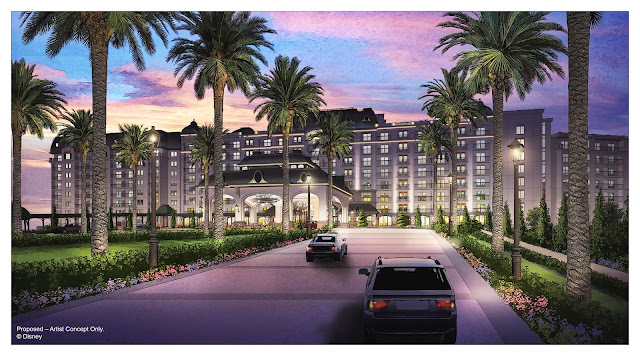 Walt Disney World Resort's 15th Disney Vacation Club Property will open in the future near Epcot, with a special rooftop restaurant offering views of nearby Disney's Hollywood Studios and Epcot. 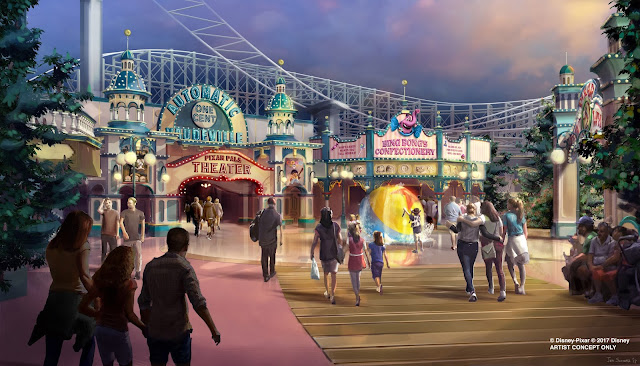 Paradise Pier will be re-themed to Pixar Pier for Summer 2018, along with an updated World of Color show. 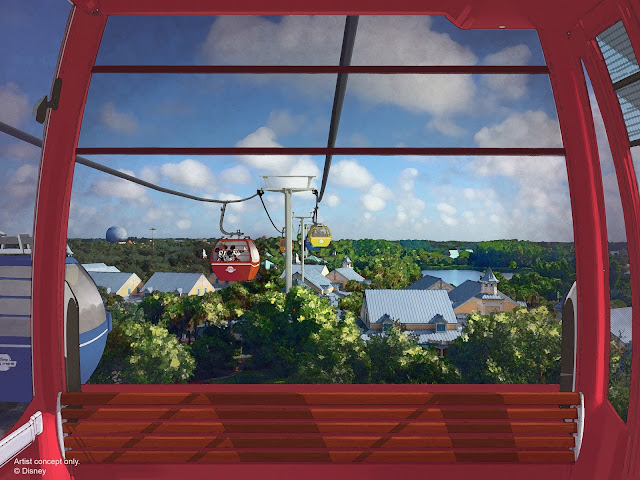 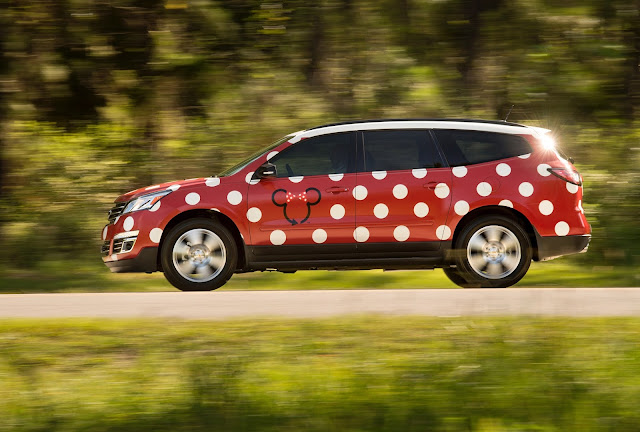 An Uber-style transportation system within Walt Disney World will bring guests on-demand service to any point within the property, all controlled via smartphone.

This will go down as the largest attractions announcement EVER from Disney parks, and we will have more details from each individual project in the future as it's released.
Location: Walt Disney World Resort, Orlando, FL 32830, USA