June 26, 2017
It's time to travel the world and tour the future! Today we visit Epcot at the Walt Disney World resort to take a look at all the latest updates around the park. We look at the attractions rumored to be on the chopping block for future experiences (Imagination Pavilion and Universe of Energy), the Inside Shanghai Disney exhibit currently on display in the China pavilion, the Colortopia experience on display in Innoventions East, and so much more! 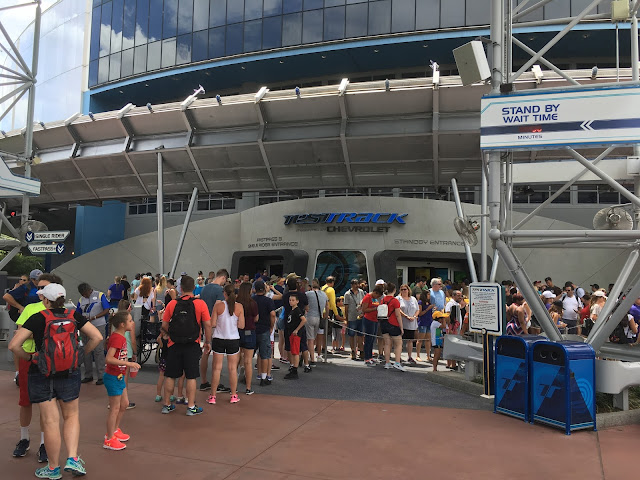 Starting off with Test Track...it looks like everyone else is too! Test Track consistently held a high wait time all day, second only to Frozen Ever After. 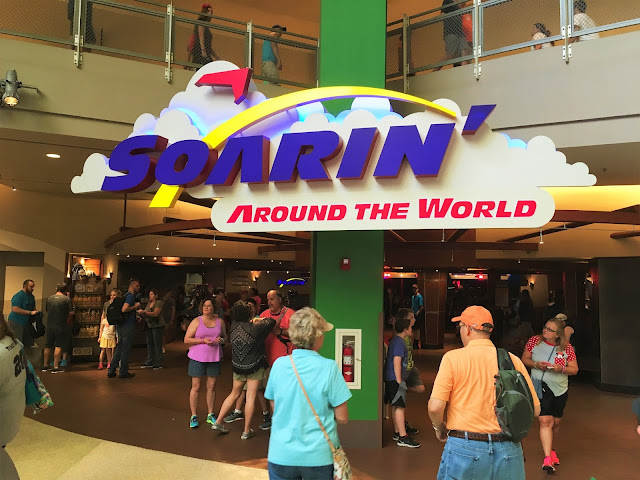 First up, the semi-new Soarin' Around the World updated attraction! 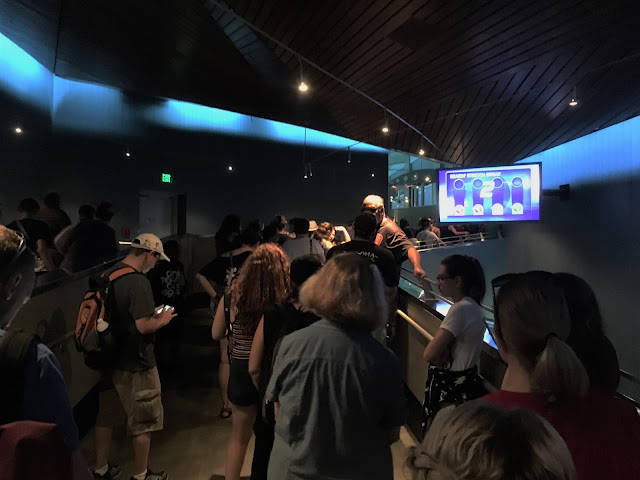 This was my first time riding the attraction since its update last year. Now, the ride features a completely new ride film that showcases highlights from all around the world (Not just California anymore!). The updated attraction also features an in-line trivia game that guests can play via their phones while waiting, which helps the time in line pass a little faster.

As for the new ride film, I am pretty neutral on it. The film does seem more like a choppy compilation of world highlights now, as the previous film that only contained footage of California seemed more cohesive. But, it's still exciting to see a larger scope of world marvels and sights with the new experience. I'm not the biggest fan of Soarin' in the first place, so my indifferent opinion may vary from hardcore lovers of the original ride film. 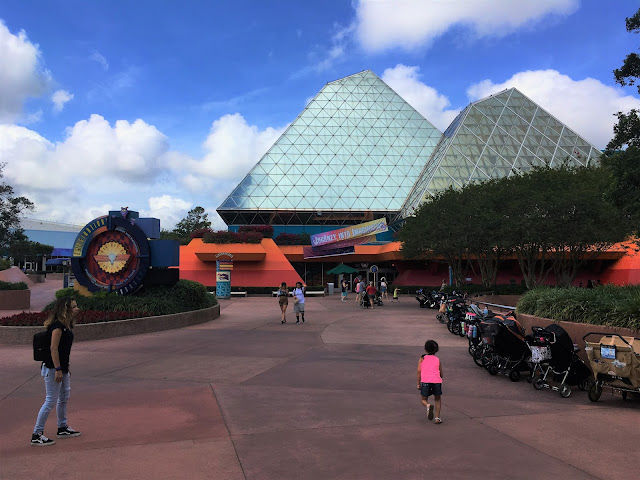 Moving next door, the Imagination Pavilion with the Figment Journey into Imagination attraction has been rumored to close sometime soon for a completely new experience. Screamscape.com, a popular amusement park news site, as been reporting on these rumors for some time now. 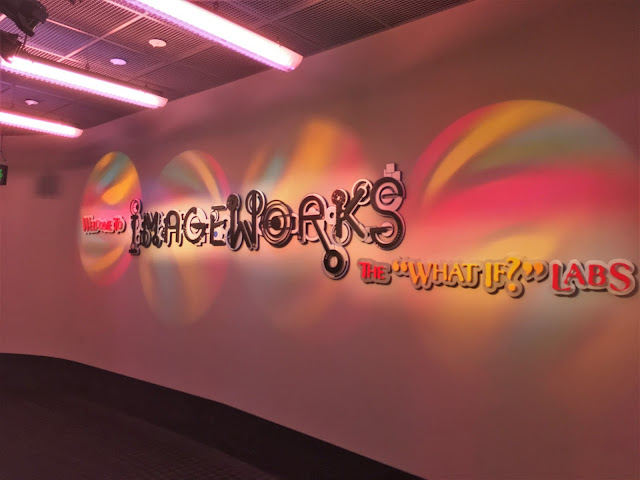 Along with the Figment attraction, the extensive Imageworks experience that guests are dumped into after riding would also go. 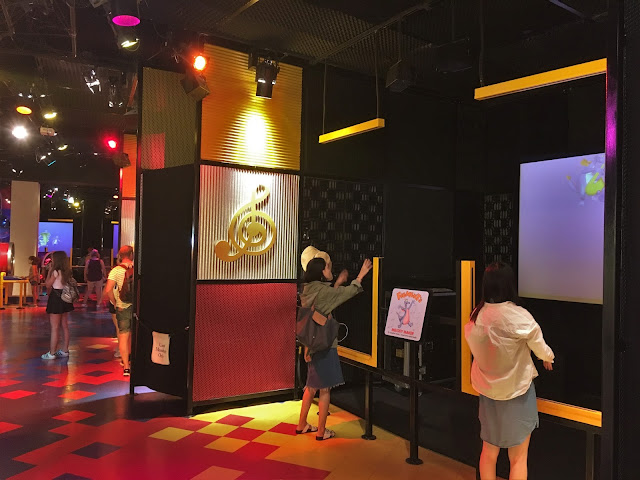 This is a good size space that entertains many guests, so its replacement would likely have to do the same. 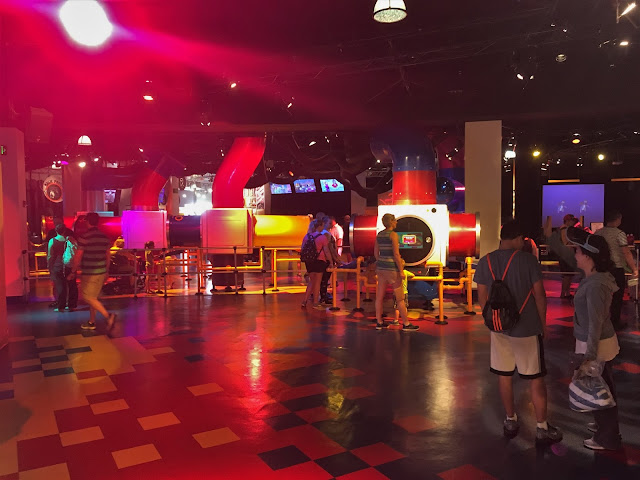 Is this goodbye, Imageworks? 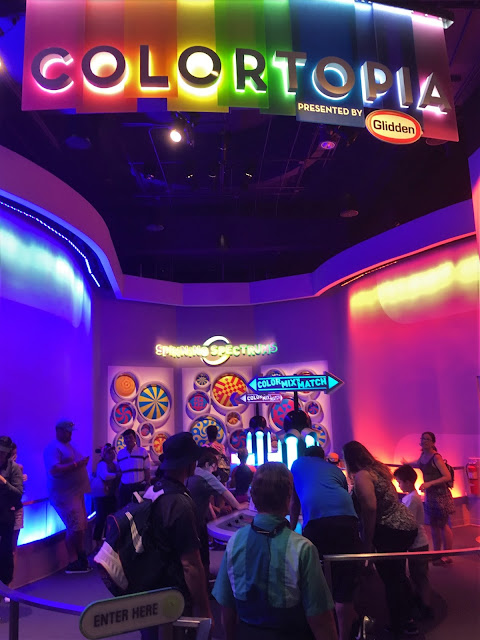 Moving to the opposite side of Future World, the Colortopia experience is currently on display at Innoventions East! 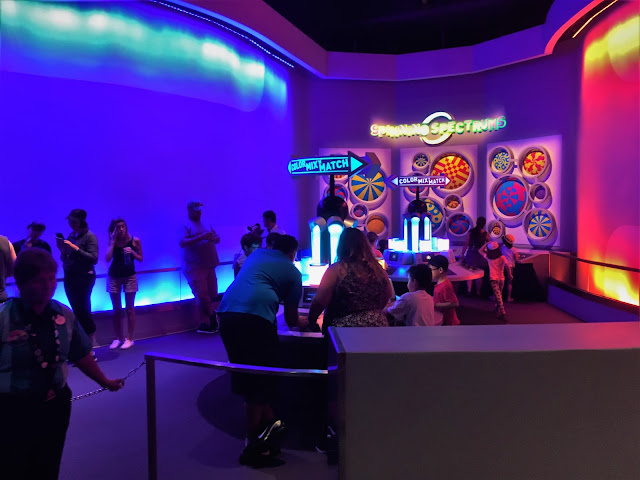 Along with being a great way to escape long lines and Florida heat, this experience has some fun experiences for guests to interact with.

Or if sitting is more of your thing, their's that too. 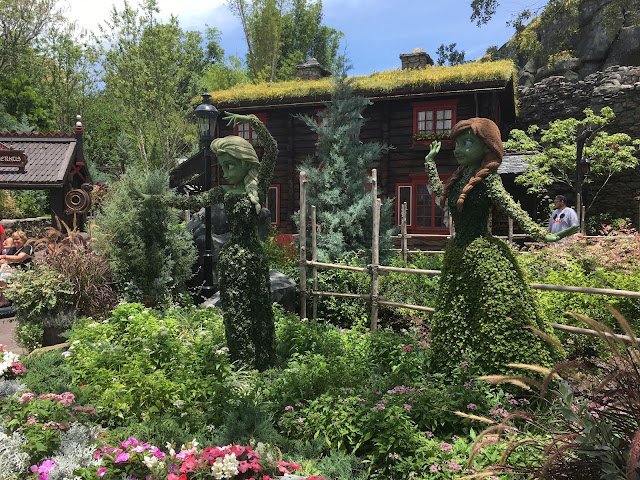 Jumping over to the World Showcase, these two subtle figures are warning for what's ahead... 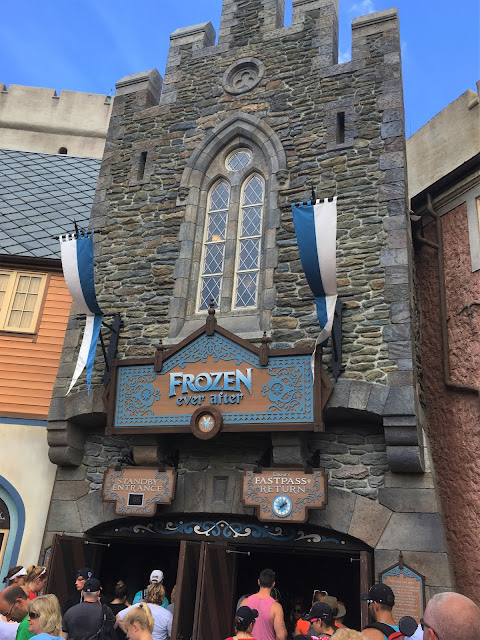 Frozen Ever After! Due to its low capacity and immense popularity, this ride consistently takes the crown for the longest line in the park! 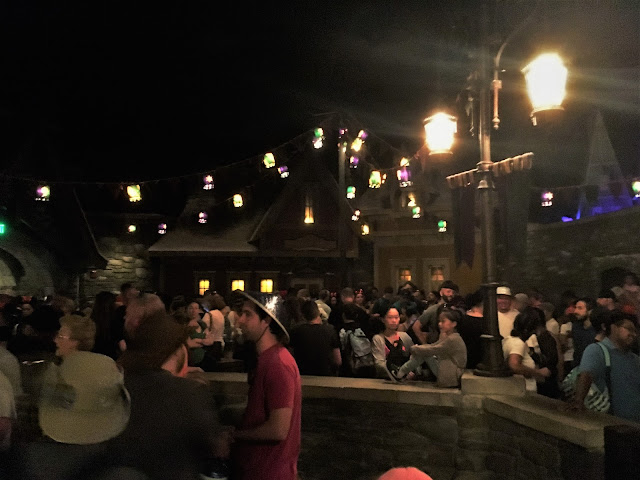 I had the chance to ride the previous Maelstrom vikings boat ride attraction, and Disney did a decent job of retrofitting the previous attraction into Frozen. Most of the integral ride mechanisms stayed (Boats, track, layout, etc.), but it was basically skimmed on the outer surface and transformed into Frozen.

Due to my lack of fervor for Frozen, I cannot attest to how well the attraction "represents the Frozen universe". But, the audio-animatronics and technology on this ride are pretty neat. The figures use Disney's new projected face technology (The characters' faces are digitally projected videos on curved screens), as opposed to traditional mechanical faces. I'm not a big fan of this technology, as it doesn't attain the same level of life-likeness that more mechanical animatronics have. The ride was still fun to experience from a technology standpoint, and I'm sure any Frozen fans would get a muuuuuch bigger kick out of it! 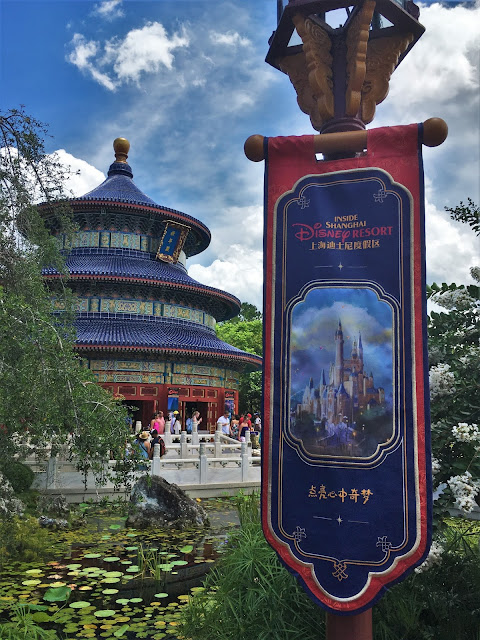 Moving along, the China pavilion has a great exhibit on display for the new Shanghai Disney resort (Which just recently celebrated its first year of operation!) 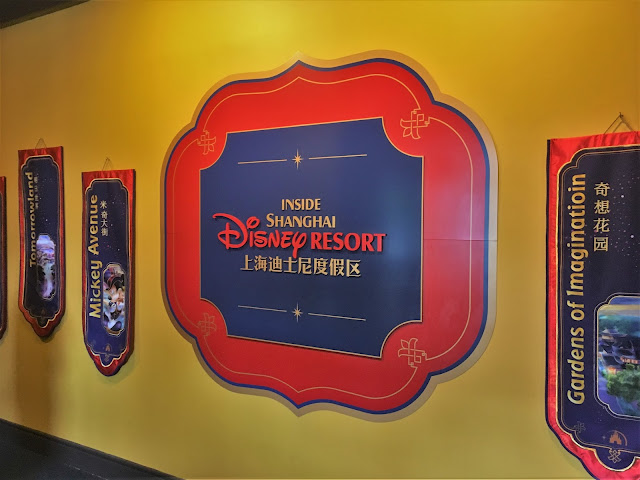 Sounds good to me! 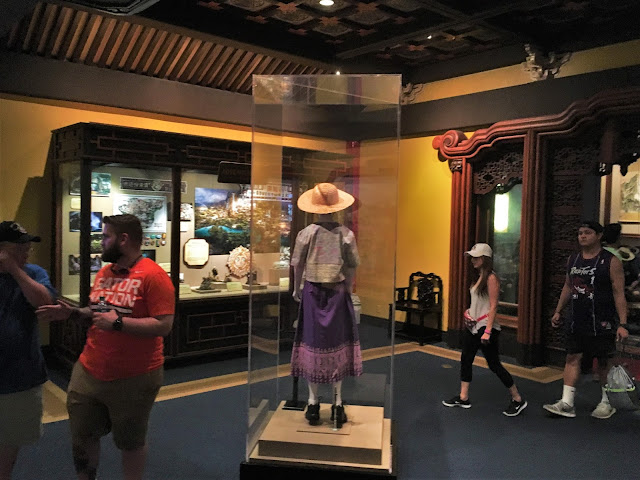 The space is a decent size, and has plenty of detailed displays and information for Disney parks fans to feats their eyes on. 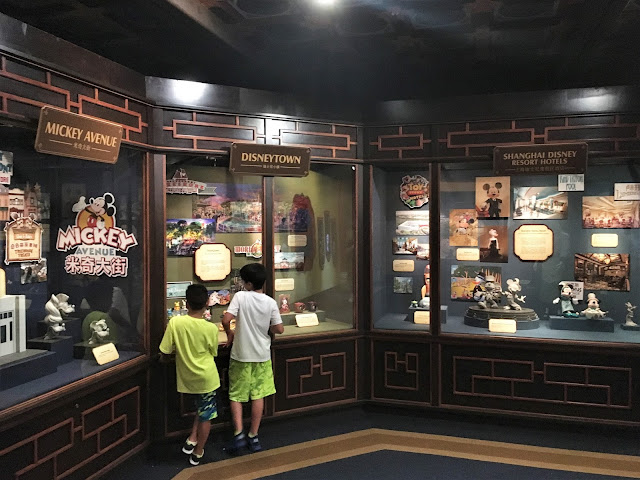 If only we could get a closer look.. 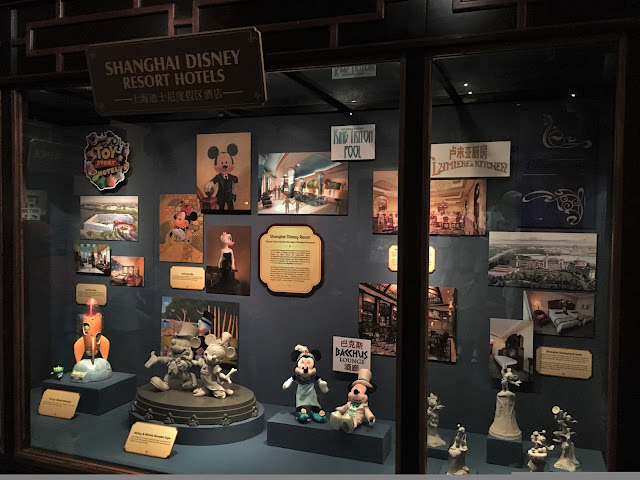 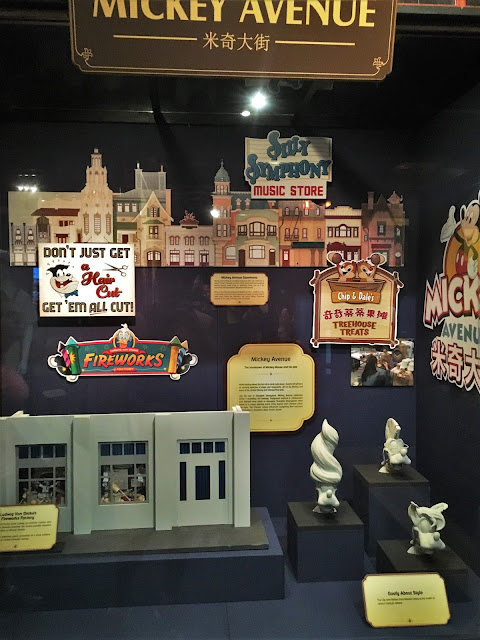 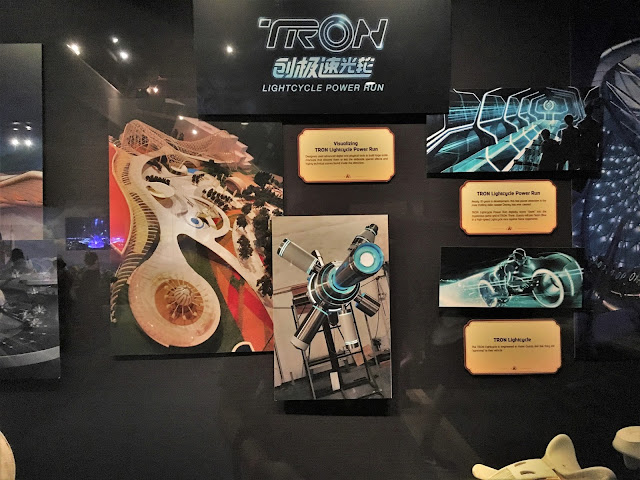 Now this is one attraction I can't wait to ride! 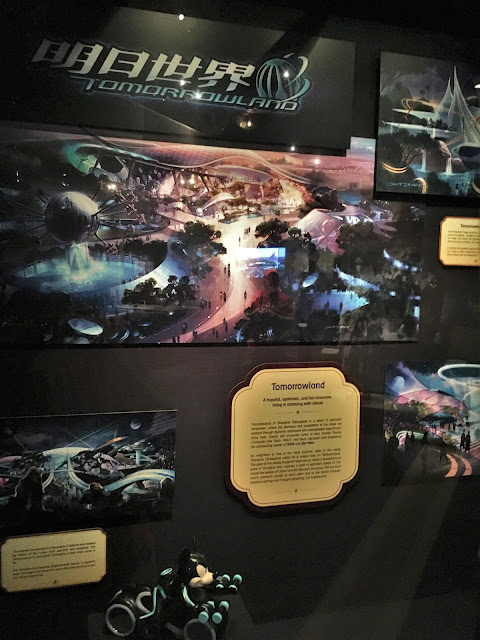 Being a brand new park, Tomorrowland now reflects a more accurate "tomorrow" for the current age! 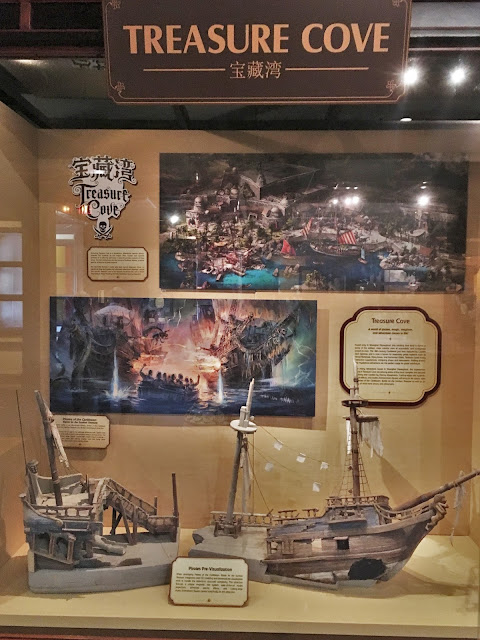 The park also has a unique land only found in Shanghai: Treasure Cove. 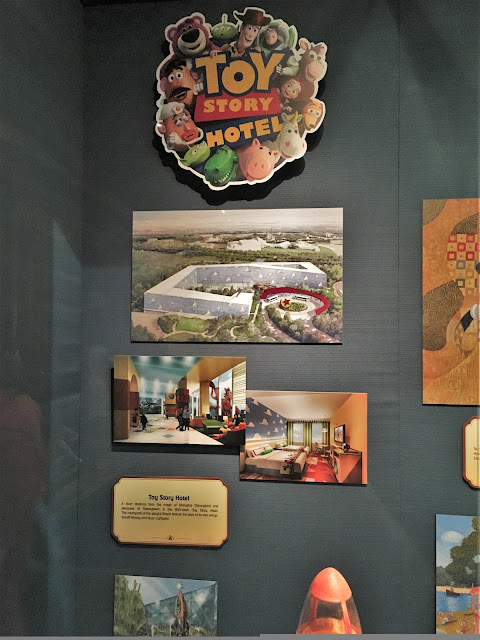 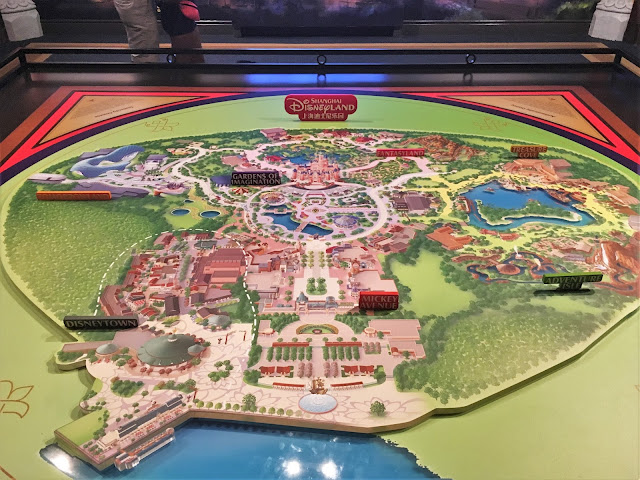 The exhibit also has some video footage of the park on a continuous loop, along with a tabletop park map. 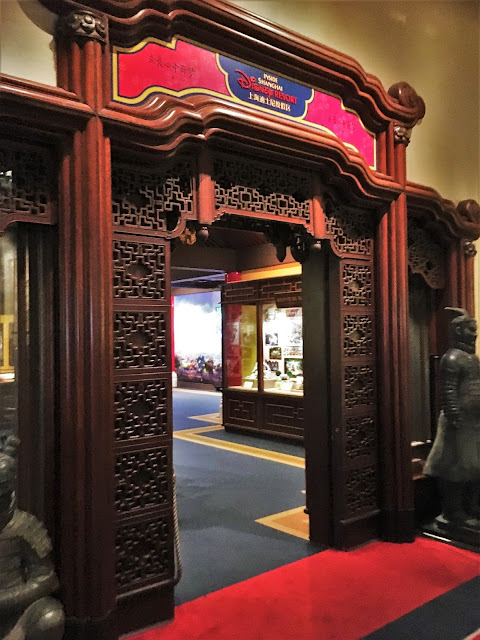 This is definitely a must-do for any Disney parks fan! 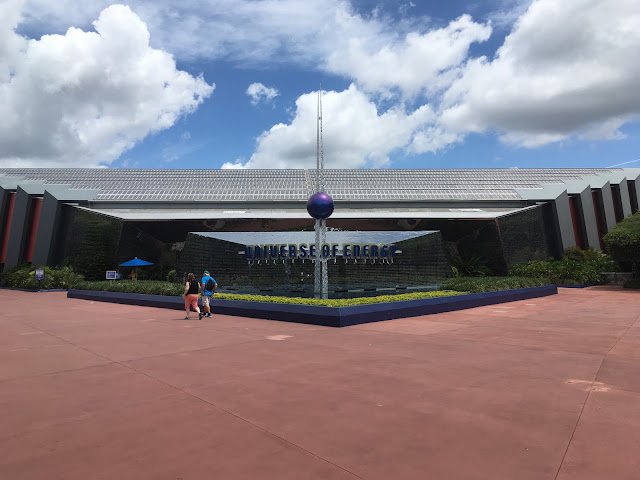 And finally, is this also goodbye to the Universe of Energy pavilion? Also rumored by Screamscape.com, Disney has recently filed permits on this plot of land for possible future plans. Currently, a Guardians of the Galaxy Marvel themed attraction is being talked about. Is it true? 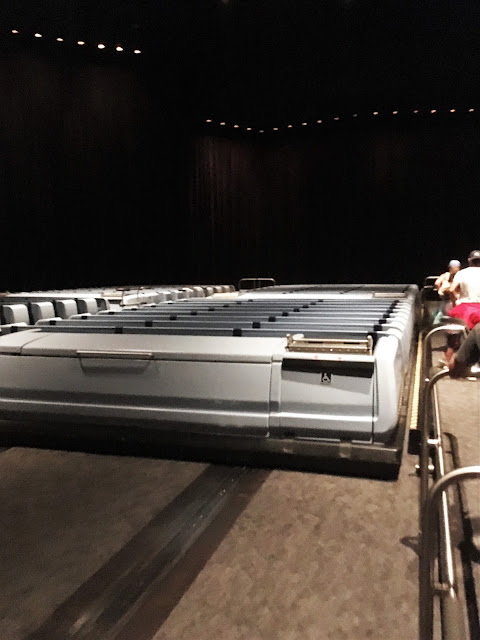 The ride is a big capacity monster, but is unfortunately aged and irrelevant for most park visitors when compared to other park offerings. 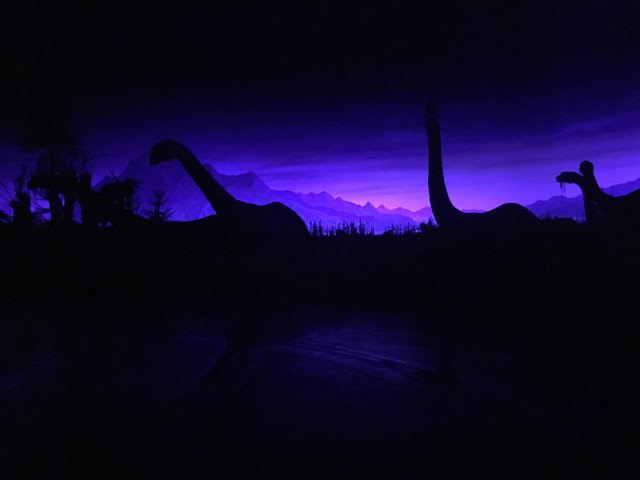 The ride is long too, and most people aren't interested in spending 45 minutes on one slow moving ride. Personally, I am still a fan!

This view will likely look a whole lot different on our next visit!

And that's a wrap from Epcot! Make sure to "Like" our Facebook page for the latest news from the parks you love! Facebook.com/ThemeParkOverload My name's Nicholous, and Thanks for Reading!
Location: 200 Epcot Center Dr, Orlando, FL 32821, USA