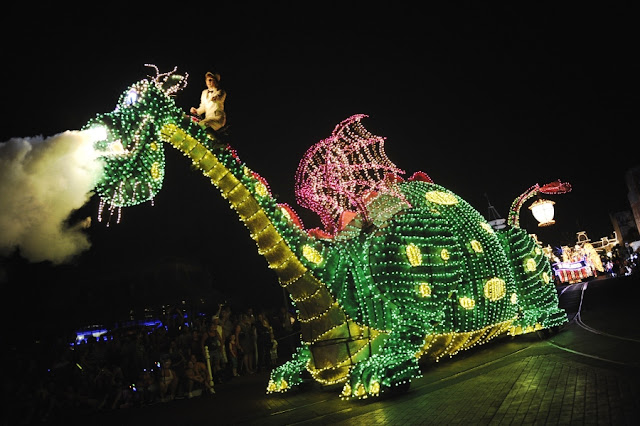 Disney has announced that their iconic Main Street Electrical Parade will return to Disneyland Park for a limited engagement in 2017! Since its original debut at the park in 1972, the parade has been performed more than 3,600 times for 75 million guests at Disney parks worldwide. The parade is known for its signature "Baroque Hoedown" synthesized soundtrack, and for its signature parade floats comprised of approximately half a million lights. 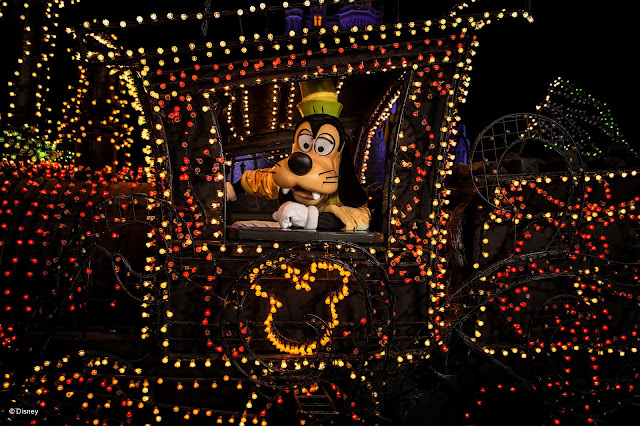 Even though it ran in Disney California Adventure park from 2001-2010, the parade has not been performed at its original location of Disneyland Park since November 1996. The parade is a favorite among many, and its return will likely be warmly received. The parade will be showcased at Disneyland Park from January 20, 2017 - June 18, 2017. That's all for now from Theme Park Overload! Make sure to "Like" our Facebook page for Breaking News Updates and Exclusive Content! Facebook.com/ThemeParkOverload My name's Nicholous, and Thanks for Reading!
Location: 1313 Disneyland Dr, Anaheim, CA 92802, USA