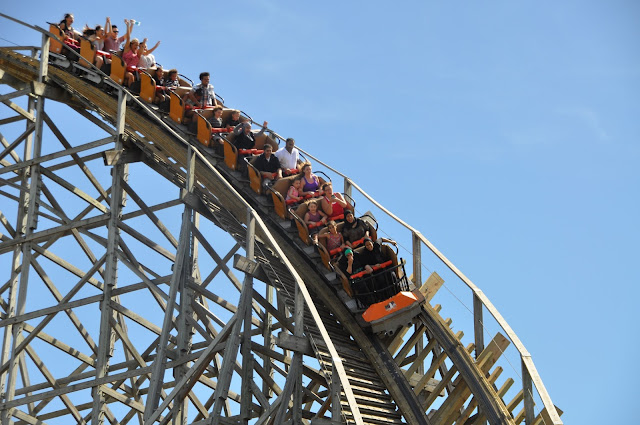 Six Flags Discovery Kingdom has announced their ROAR wooden coaster will be closing permanently on Sunday, August 16, 2015 for future expansion.

"Guests and fans can ride Roar one last time from 10:30 a.m. to 8 p.m. on August 16. After that, the ride will be permanently closed. "We are a dynamic and evolving entertainment venue,” said Don McCoy, park president. "Although Roar continues to be a guest favorite, sometimes hard choices must be made to allow for future expansion.”

Roar opened in 1999 amidst a major revitalization effort, with several new shows and attractions, restaurants and shops opening simultaneously. Since that time, an estimated 11 million guests have experienced the 10-story coaster featuring six reversals, 22 crossovers, 17 turns and 12 breathtaking drops, in this 55 mph ride that was named for the thunderous roar of a California sea lion.
Roar is a traditional wooden roller coaster featuring a 3,467 foot-long wooden track.

Officials have not announced any plans for an attraction to replace the coaster. A special fond farewell to Roar will include a series of events for guests and Season Pass holders, the highlight of which will be a special last rider event coinciding with National Roller Coaster Day on August 16." 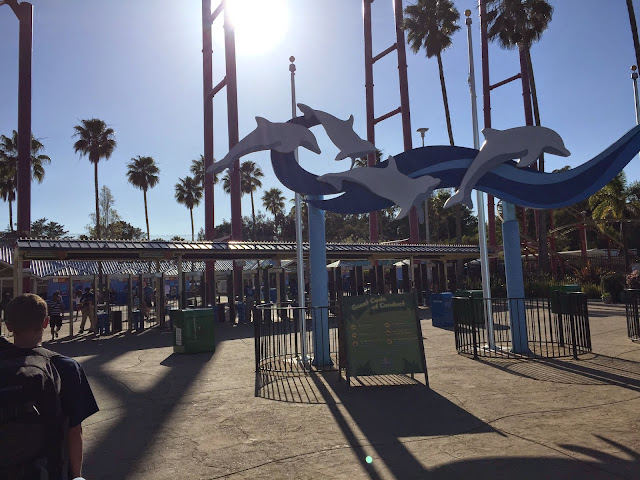 This basically confirms that Roar will undergo an I-BOX Treatment into a steel hybrid coaster from Rocky Mountain Construction, along with the previous rumors we've heard earlier this year hinting to the same thing. Similar to coasters like the Iron Rattler at Six Flags Fiesta Texas in San Antonio, TX, the wood track from Roar will be stripped and new steel hybrid track will be placed on top to create an entirely new ride experience over the next few months after it closes. Sharp drops, over-banked turns, higher speeds, and inversions will surly transform this new hybrid version of Roar into one of, if not the best, coasters on the West Coast.

We are very excited for our home park of Discovery Kingdom on the news, and can't wait for 2016! That's all for now from Theme Park Overload. We will be CLOSELY following our home park and ROAR over the next year, so make sure to "LIKE" our Facebook page to get the latest news and announcements delivered straight to your news feed! www.Facebook.com/ThemeParkOverload My name's Nicholous, and Thanks for Reading!
Location: Six Flags Discovery Kingdom, 1001 Fairgrounds Drive, Vallejo, CA 94589, USA