October 06, 2014
Today we headed to Six Flags Magic Mountain to check out Fright Fest 2014 and all the other creepy happenings around the park. With 8 Mazes, numerous Scare Zones around the park, seasonal entertainment offerings, and more, this could adequately be called the "Biggest Fright Fest Ever"! 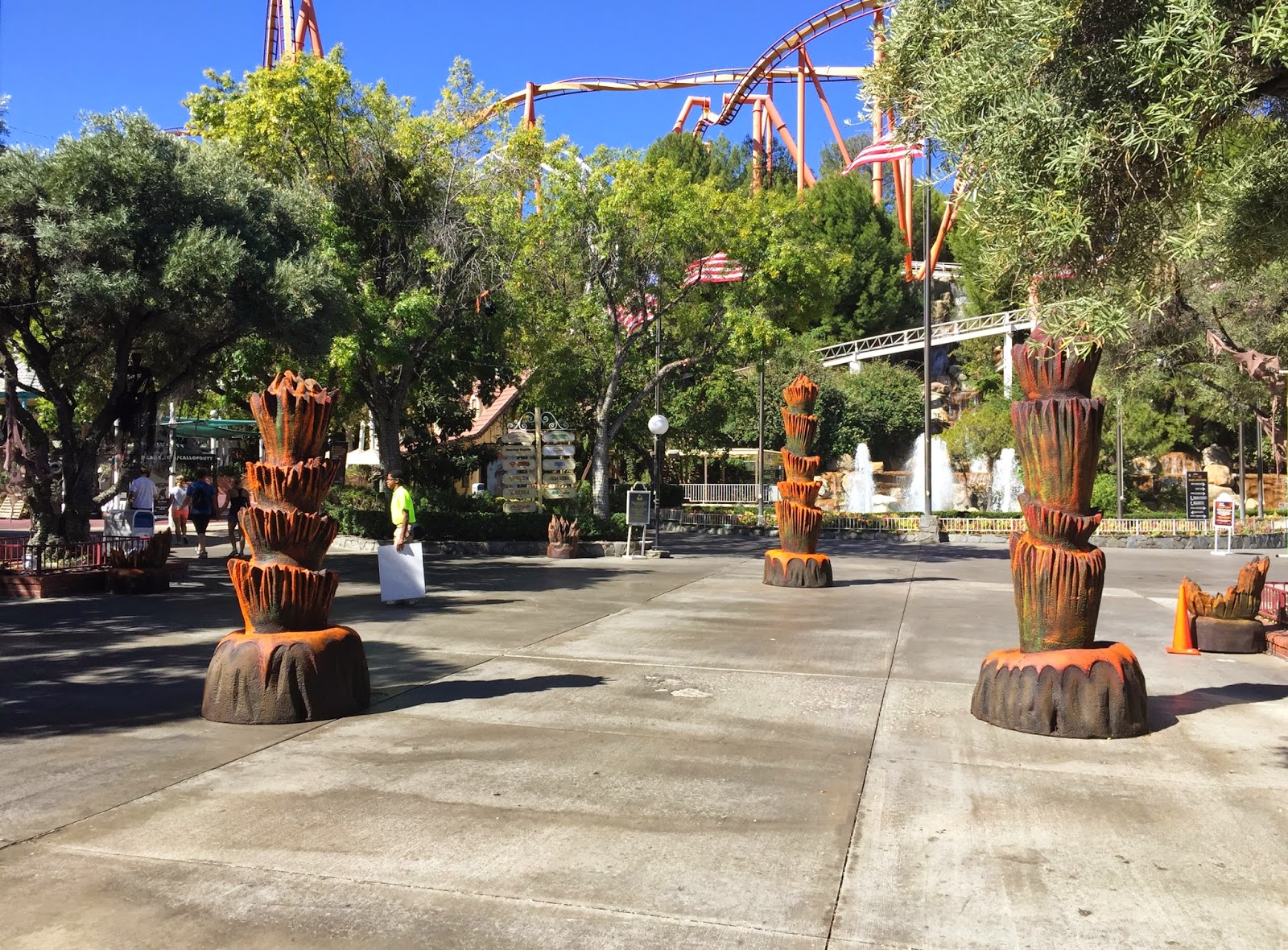 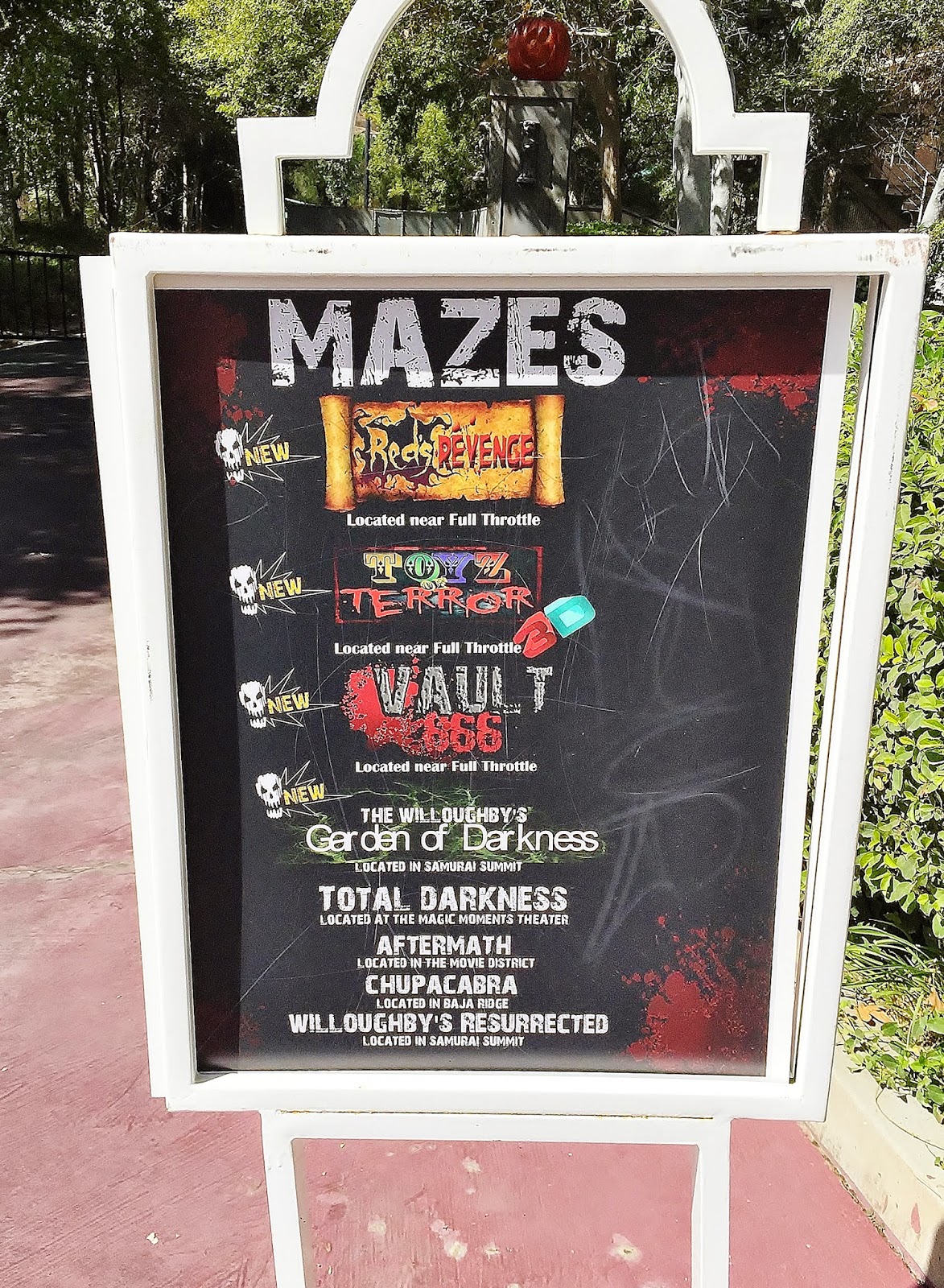 The park had very clear signing all around the park with arrows and info about each maze's location. 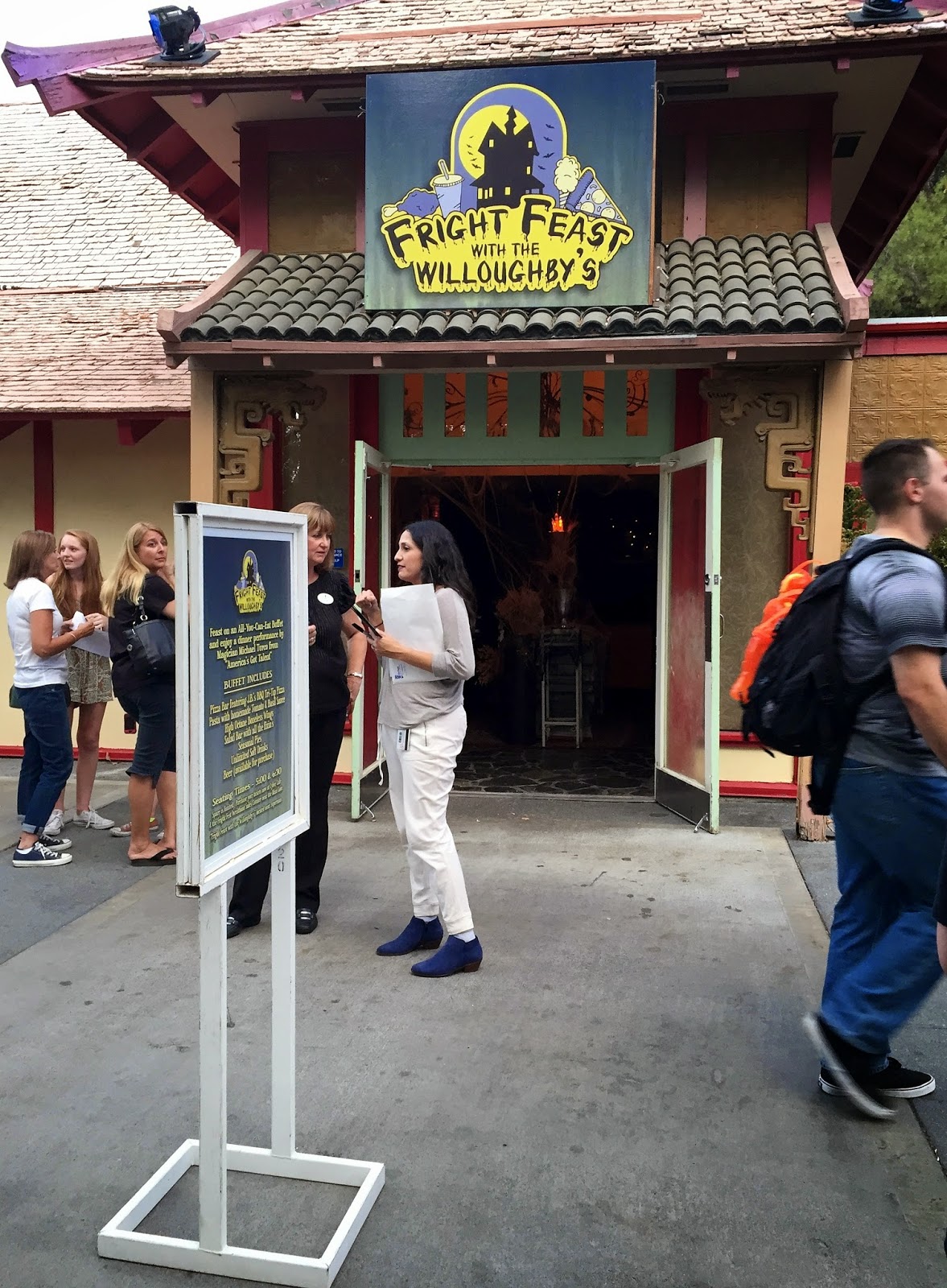 Part of the Media Event the park invited us to, we were treated to a "Fright Feast with the Willoughby's". 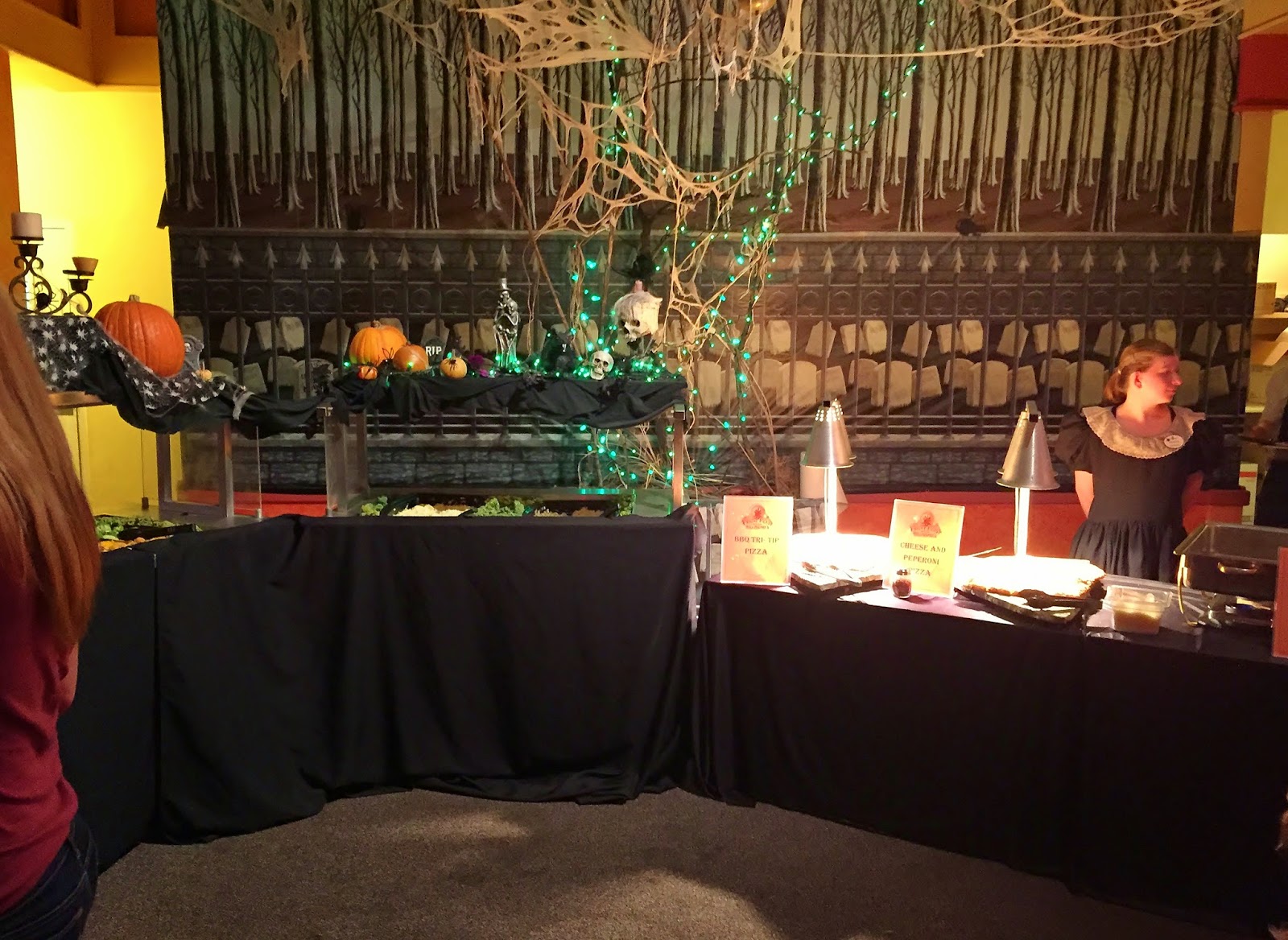 Think of it as Six Flag's Version of a Disney character dining experience, as attendees are treated to an All-You-Can-Eat buffet of Pizzas, Boneless Wings, Salad, Cakes, and Soft Drinks.  The food was about average, as it's basically what you'll find outside the park at the restaurants. All throughout the experience, the "Willoughby" family is roaming, interacting, and scaring guests. 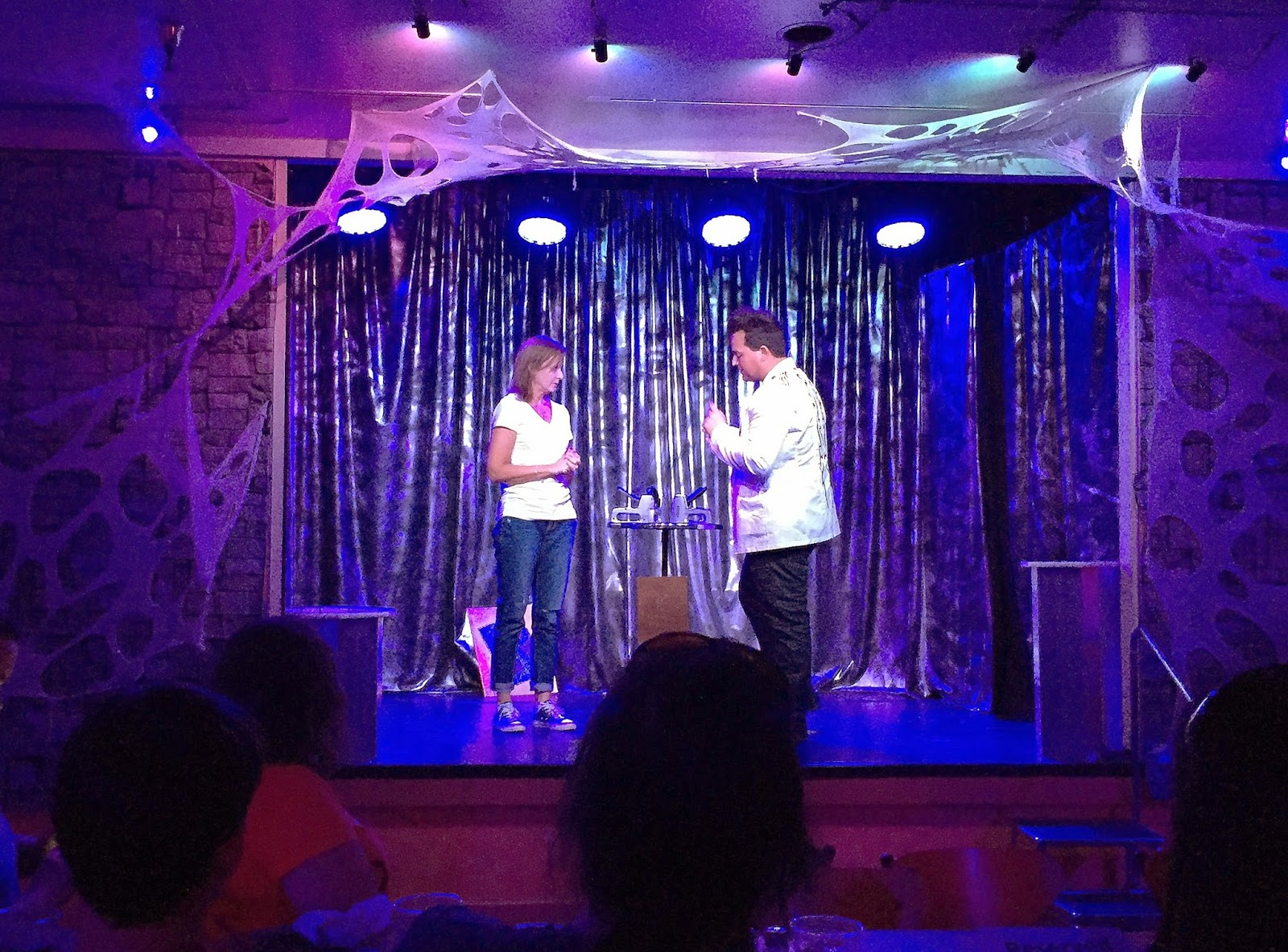 Additionally, as you eat, America's Got Talent Season 6 magician Michael Turco treats guests to a show with their dinner. Michael did a very good job with his short show, and squeezed in a handful of illusions throughout dinner. 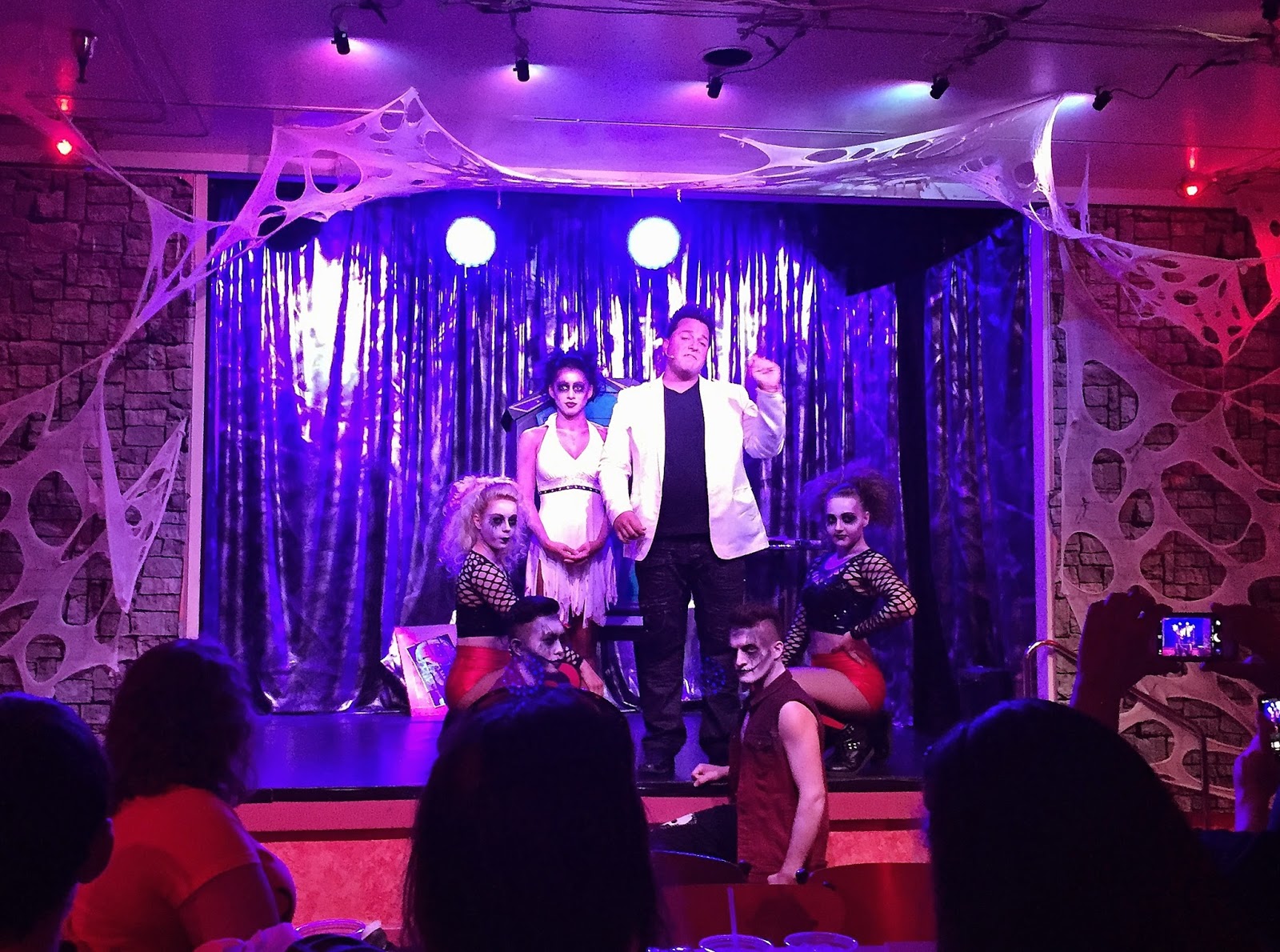 The whole experience seemed like Six Flags had stepped up its game with guest experiences, and I was satisfied with the finished project. The whole feast and show is provided for a reasonable price of $19.99 and requires a reservation ahead of time online or in park. Honestly, I think, especially for a theme park, that the experience is more than worth the price of admission between the unlimited buffet and show! 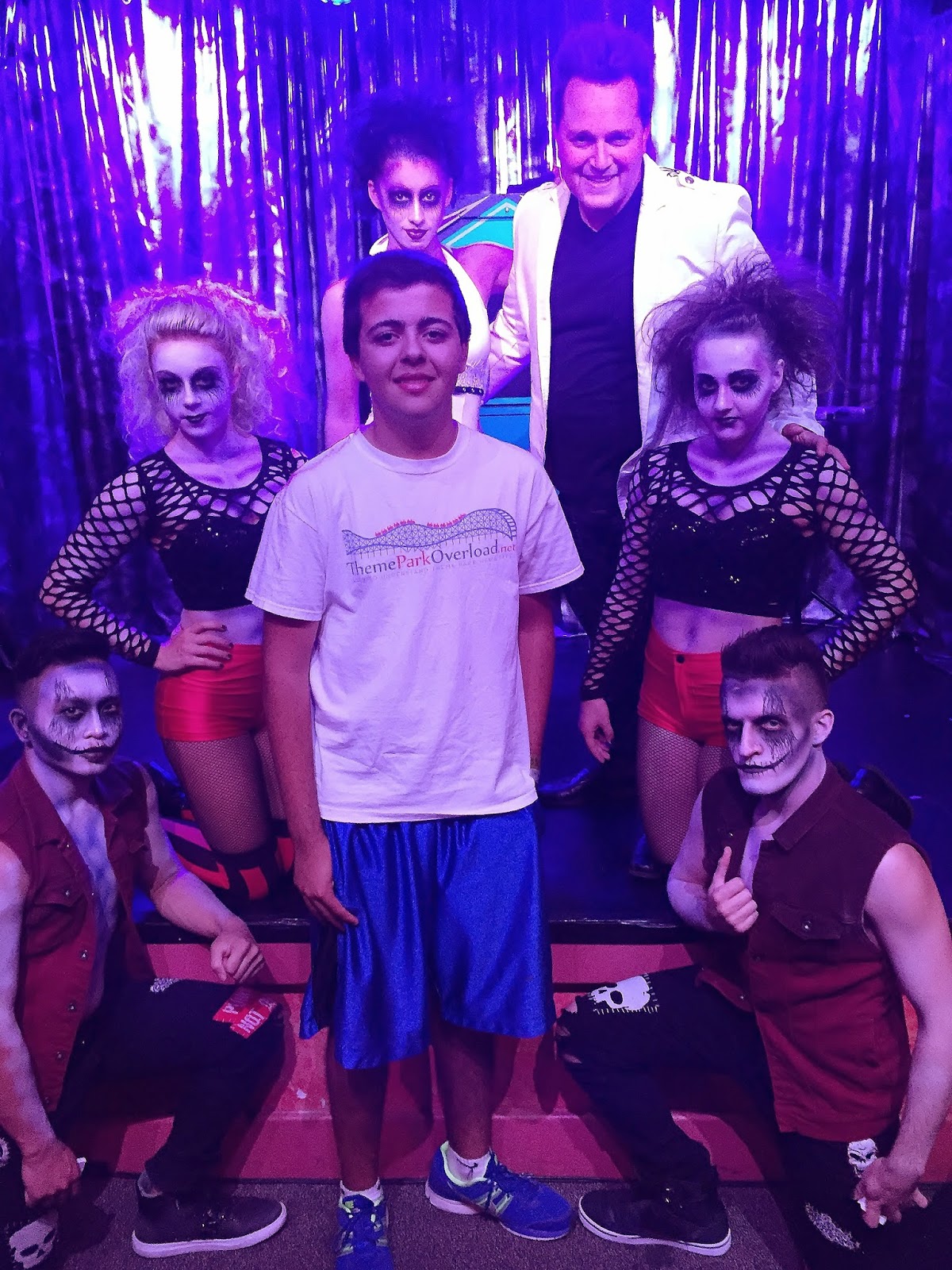 Had to get a picture with the crew after the show! Thanks to Michael Turco! 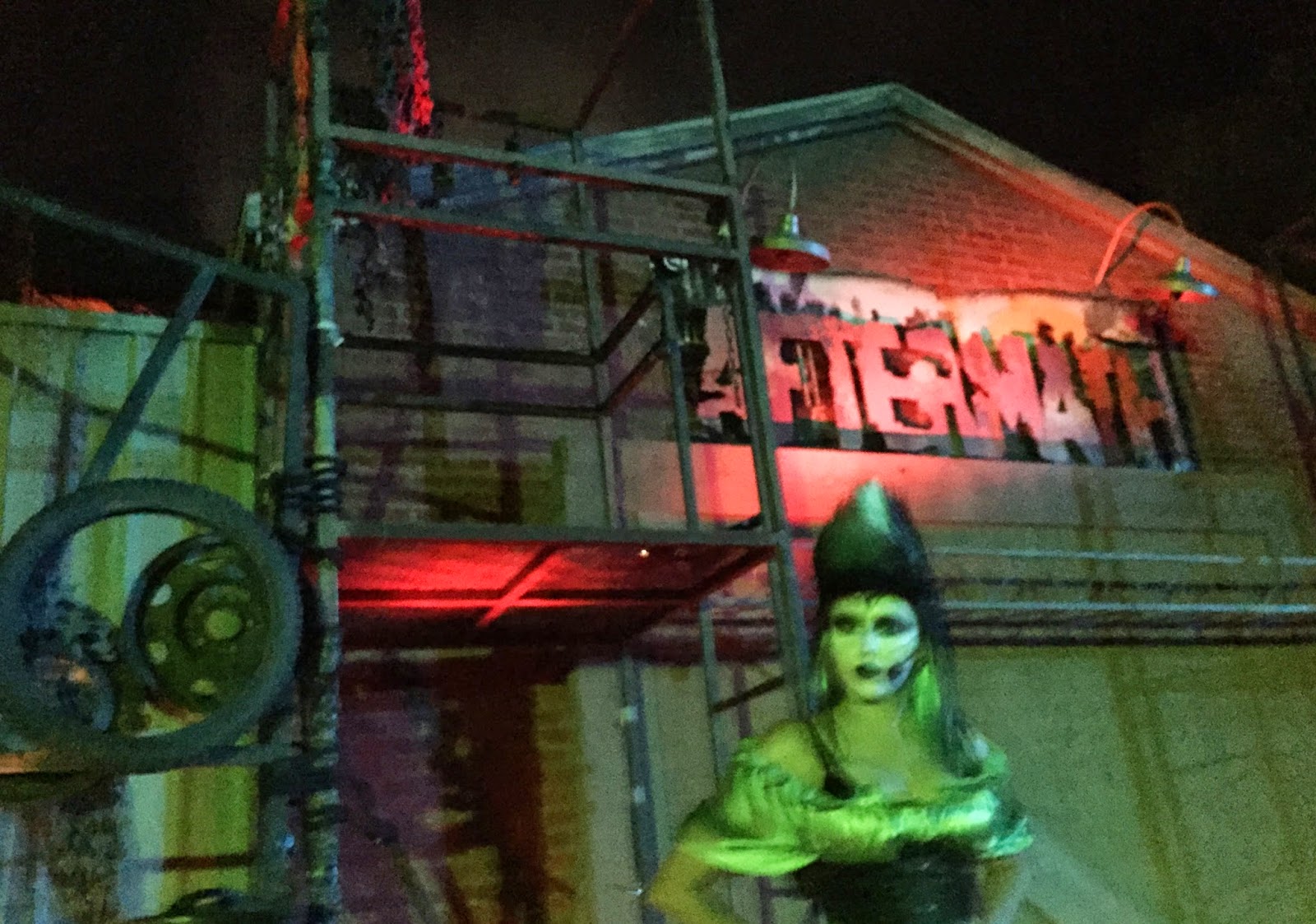 Rating: 6/10
This maze has been at the park for a few years now, as it resides in the park's old action theater. A good thing that I saw were plenty of scare actors in the maze, yet they didn't seem to do as good of a job scaring and sneaking up on guests versus the other mazes. I remembered it being more fun a few years back, so maybe my expectations are a little too high, Additional note, the Fire Effect in the maze is awesome! 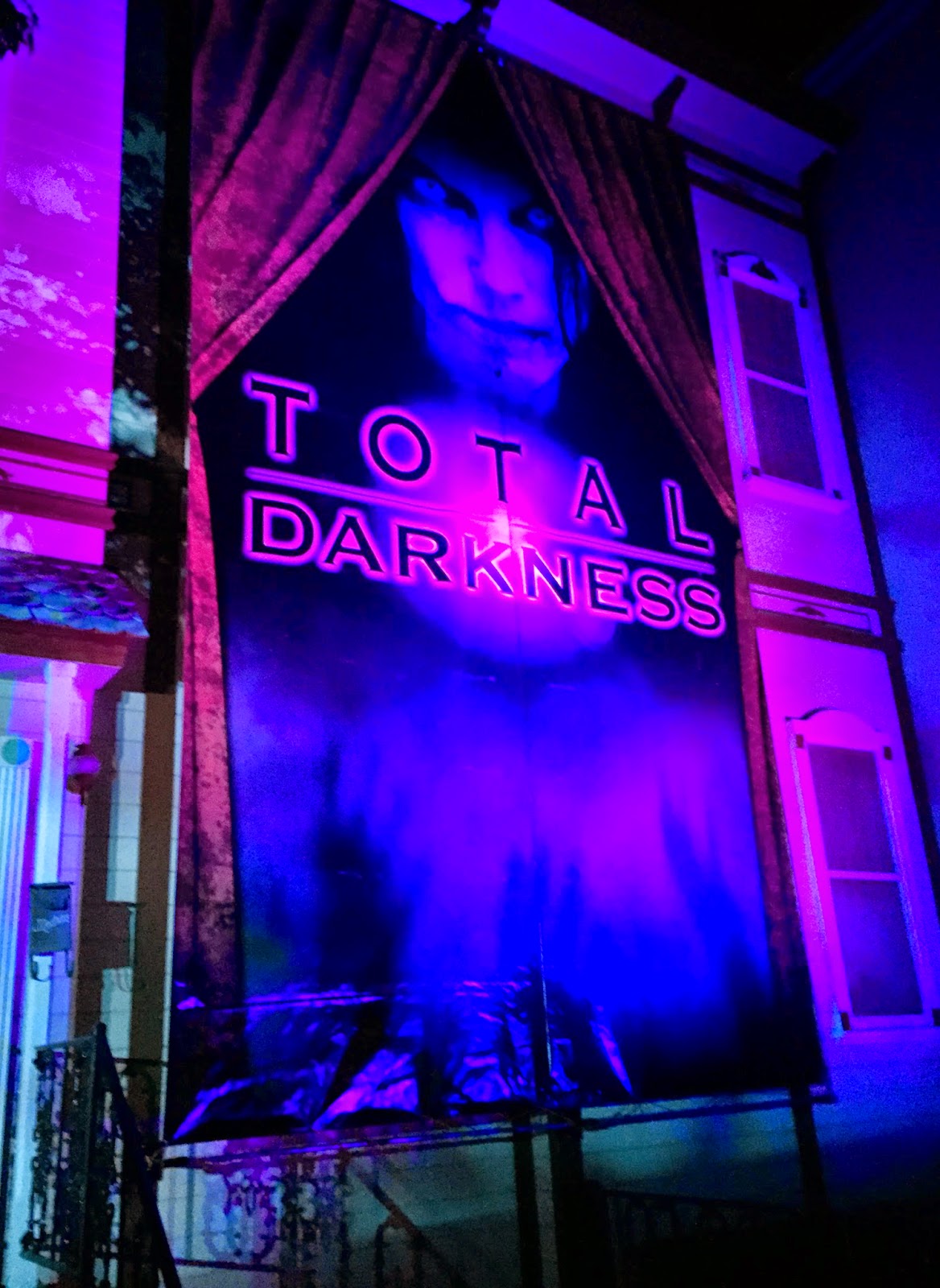 Rating: 8.5/10
Man has this maze upped itself from previous years! It was previously located in the tiny old Log Jammer queue line, which made for a short and poorly done maze. The park did a big overhaul with it, and moved it into the Magic Mountain Theater. The actors were fantastic, and the maze was finally in "Total Darkness" now that it's in an actual building! Just be careful getting to the maze, as when you are ushered into the maze and your group is given a rope, you are directed by employees down a lot of stairs that aren't lit very well. Do not miss this maze! 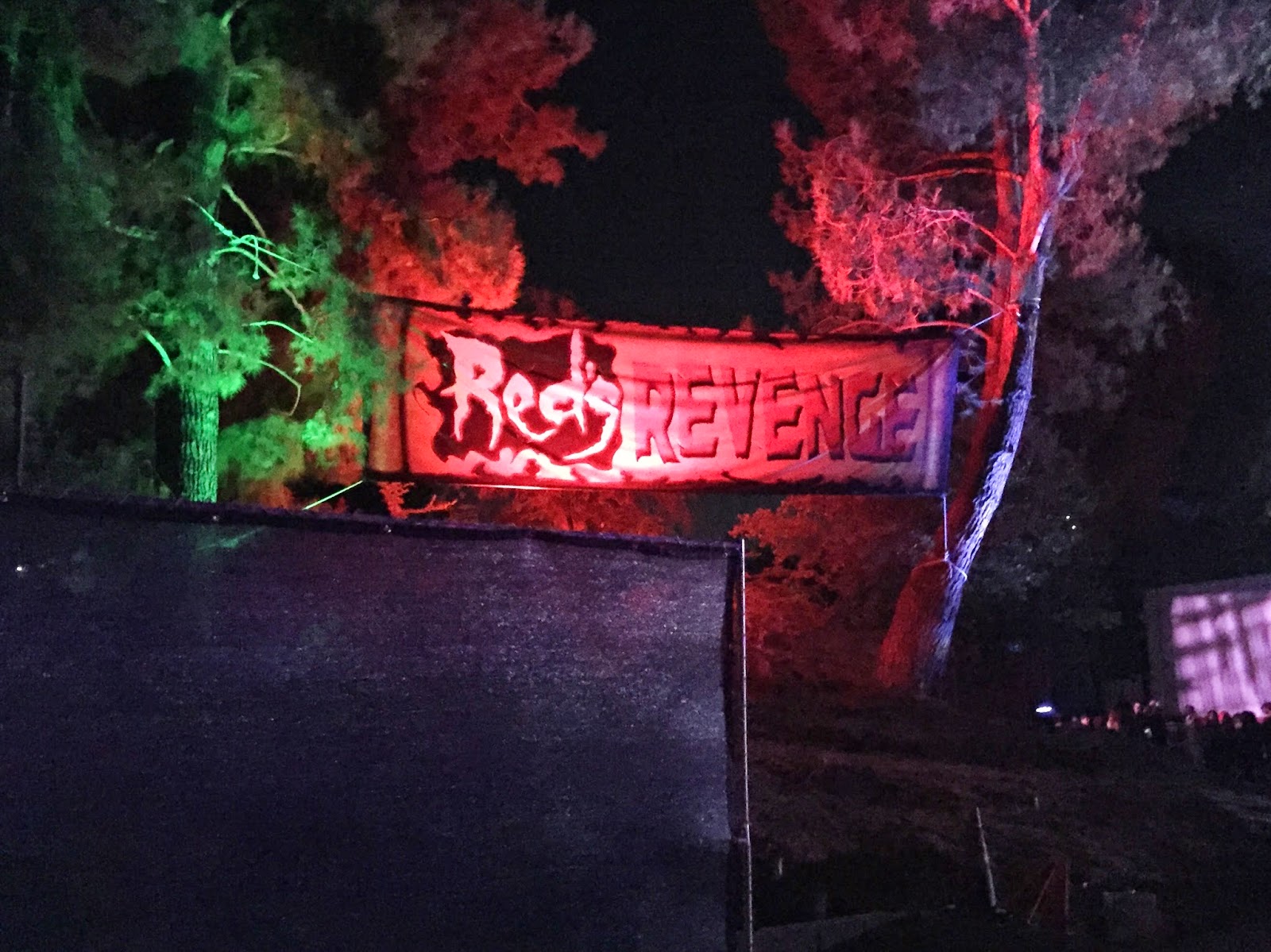 Rating: 9/10
Being one of the three new mazes for 2014, Red's Revenge marks a milestone of Magic Mountain reaching the next level of immersive entertainment. You are first ushered into a room, where you watch a video 100% originally made for this maze that sets the story. 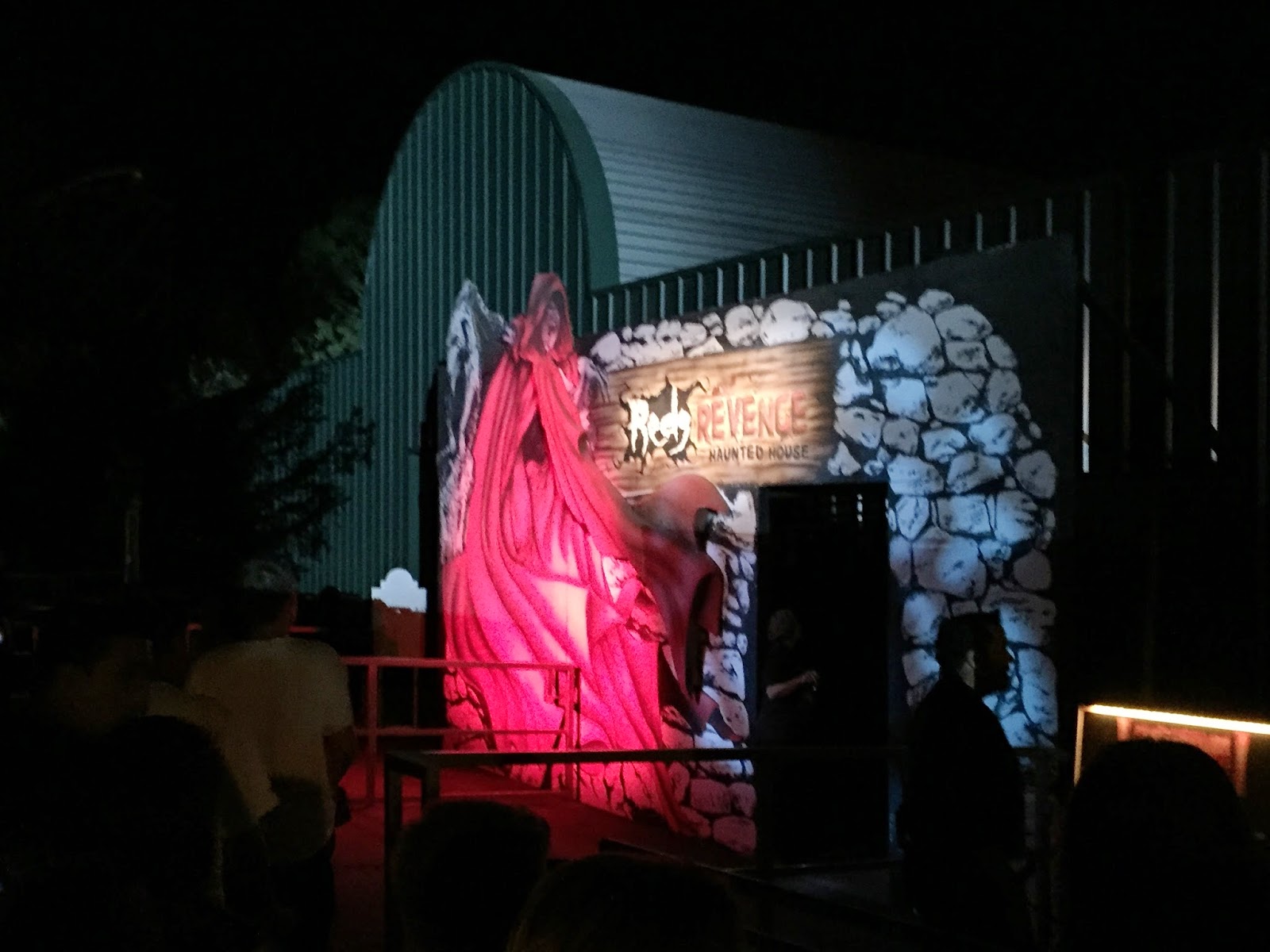 It follows Red Riding Hood, and her side of the story on getting revenge. After that, you are ushered into the maze, which contains some amazing set pieces that's beyond anything Magic Mountain's done before. I was in awe going through at the level of detail put into the maze, and you'll love it too! Another one not to miss! 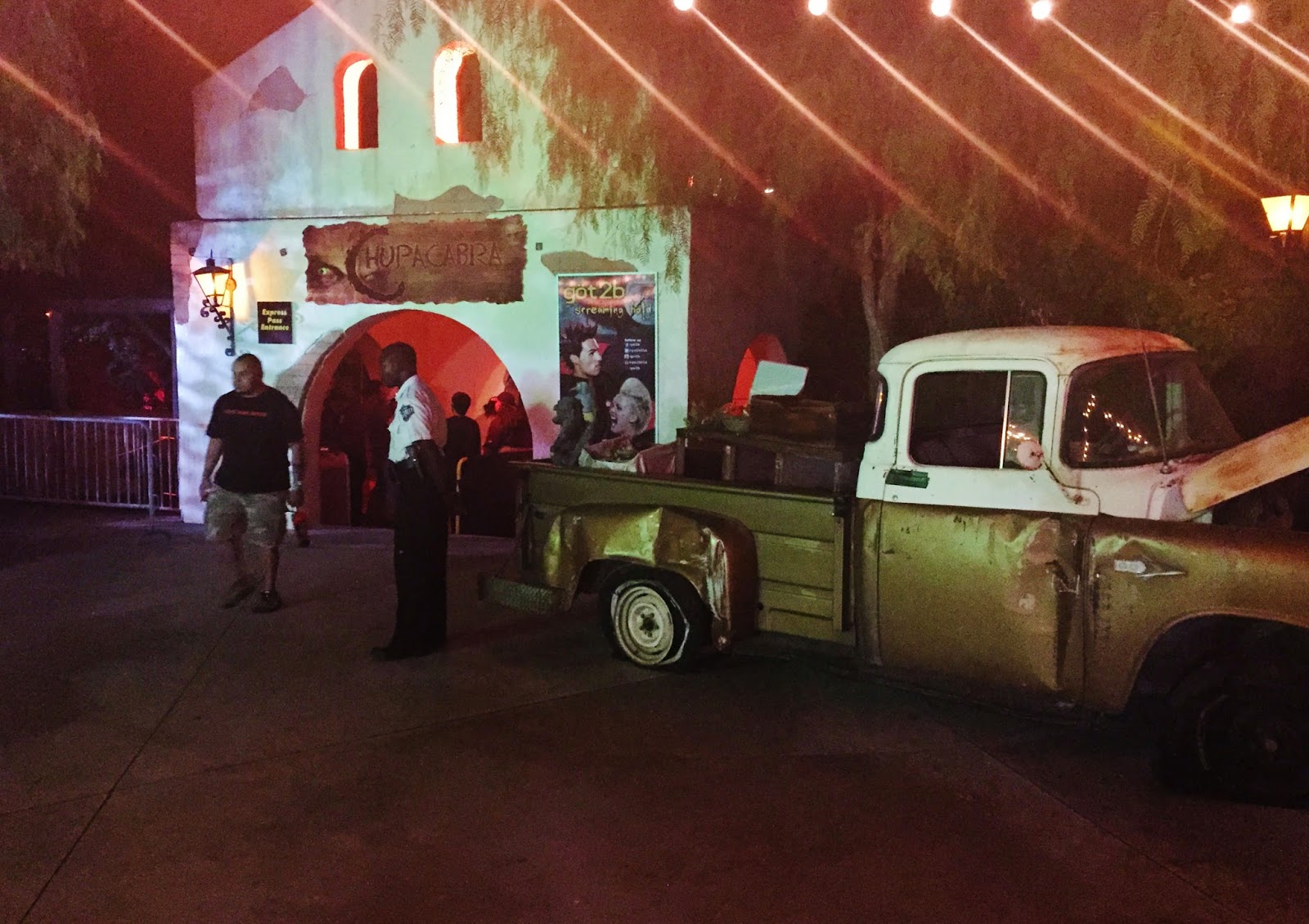 Rating: 6.5/10
This maze has always just been.....ehhhhh. They haven't really switched it up over the past few years, so the story and theme seem a little stale to me. They actually removed my favorite part of the maze from years before, which is the finale scene when we see Chupacabra. Now it's been replaced by a confusing door scene where you see him for a quick second then the door slams shut. It had no line when we went, where other mazes had up to 1 hour waits. Skip this one if you're short on time. 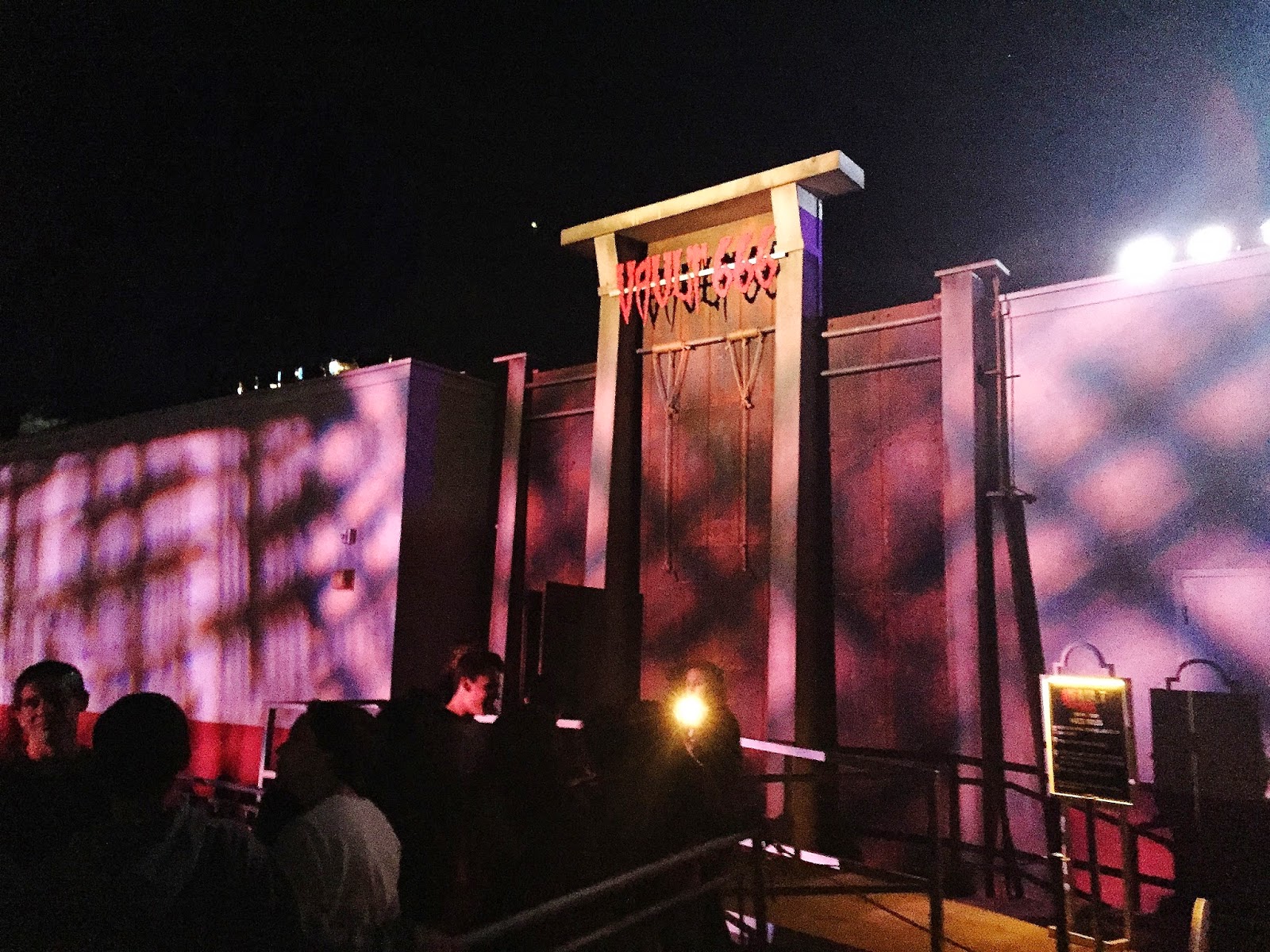 Rating: 9/10
Like Red's Revenge, this was also a new maze for 2014, and equally set the bar beyond anything Magic Mountain's ever done! It's set in a fictional laboratory, where we meet an estranged lab employee who talks about the corporation's recent advancement with mixing Animal and Human DNA. When we're ushered into the security check room to enter the lab, something goes terribly wrong and sets the alarm off. Us visitors are instructed to escape the laboratory if we can! After that, it's a solid 3-4 minutes of fantastic sets and amazing theming. I was stopping through the maze just to admire the detail and intricacy of it. If you do only one maze the entire night, make it Vault 666! 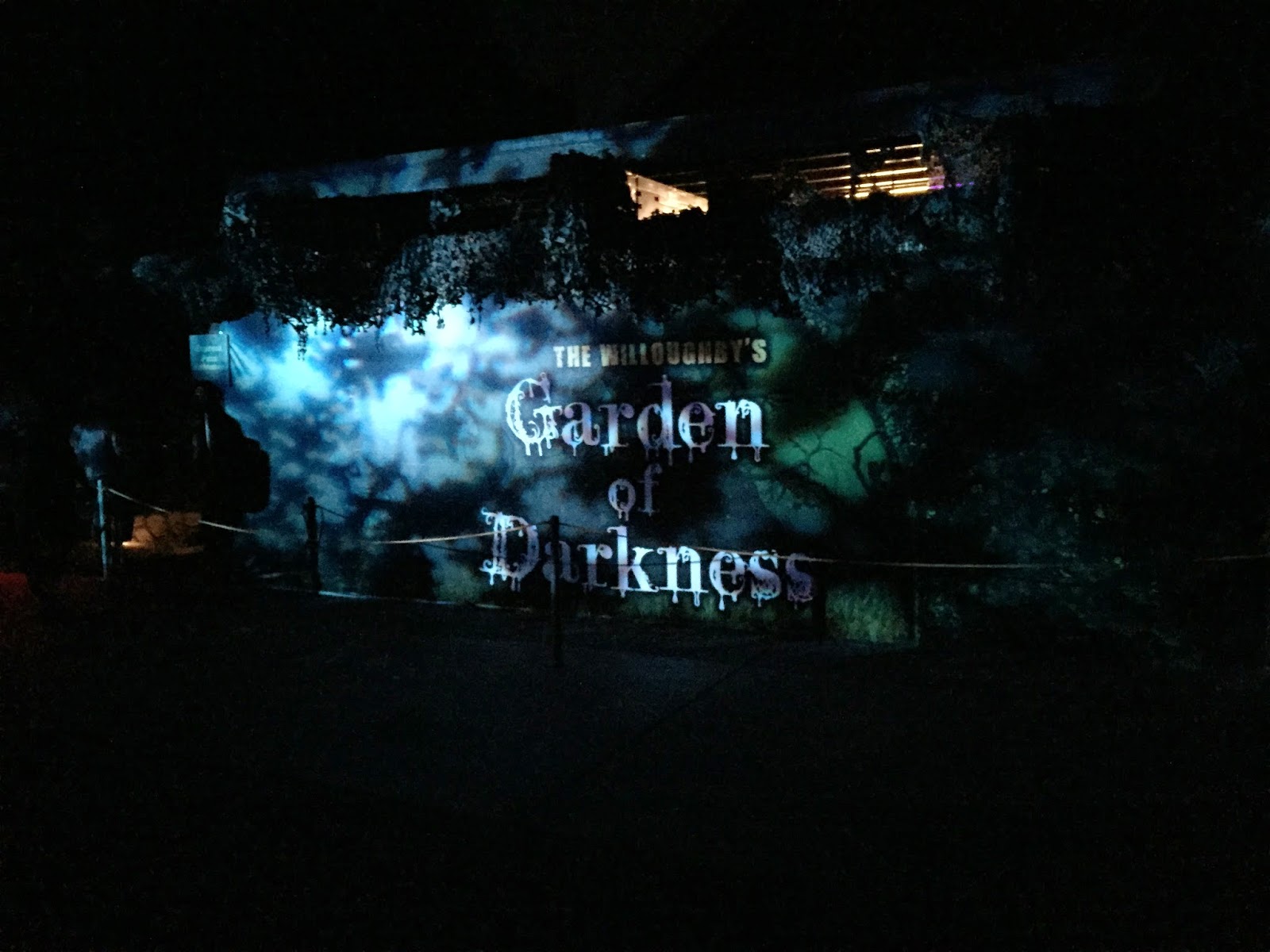 Rating: 5/10
This was another ehhhhh maze in the lineup, and probably the worst one in the park. The entire maze consisted of vine/weed/plant like stuff for you to walk through. It contained lame scare actors and bland set in general. It seemed like the park wanted eight mazes and this was all they could throw together to do so. I believed they recycled the sets from the old Cursed maze that was located by Tidal Wave in previous years, as it was identical to that. Not worth your time. 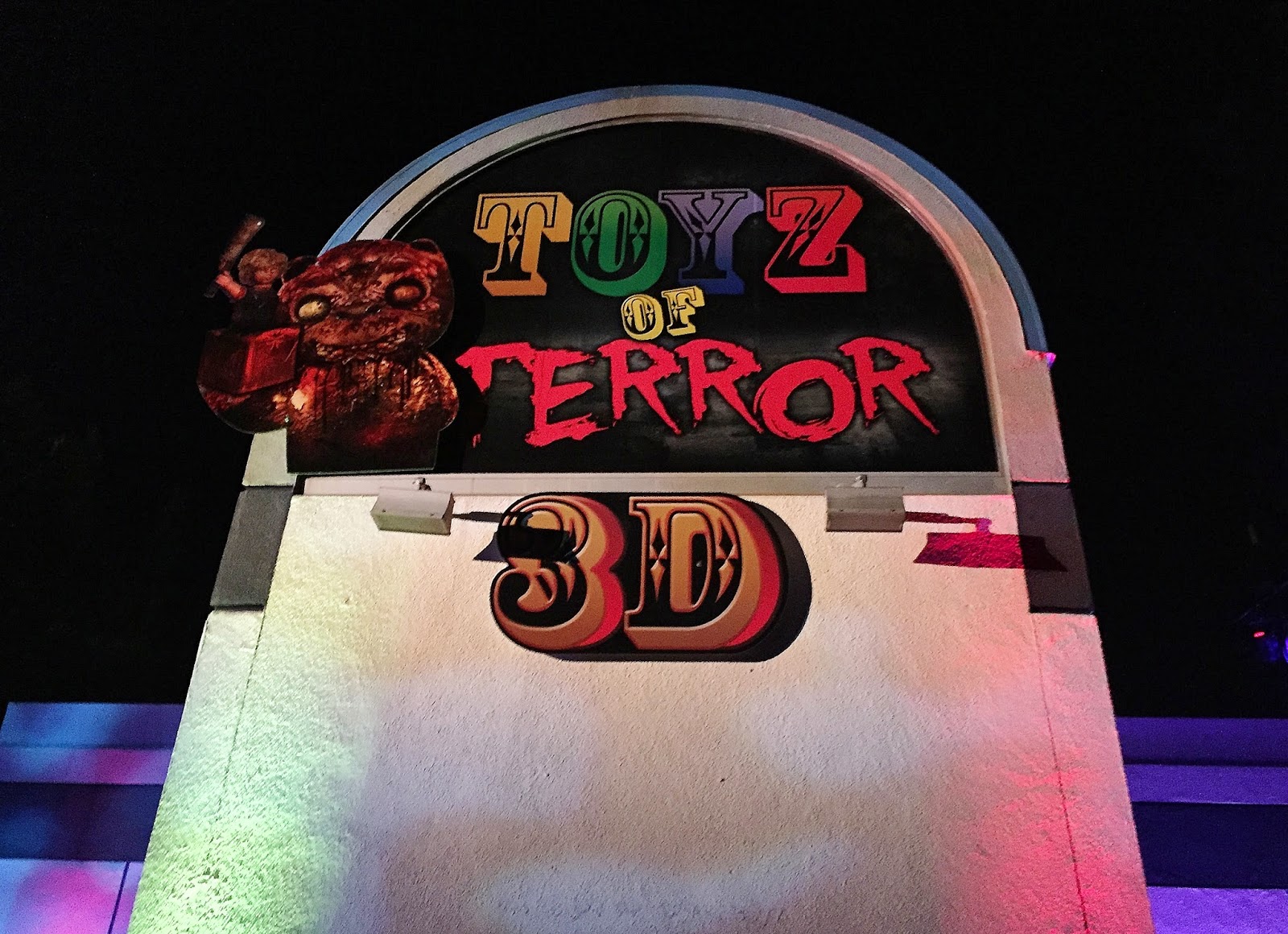 Rating: 6/10
Toyz of Terror 3D was just average. The 3D glasses don't work as well as I wished they would, as they end up giving you a headache and taking away from the maze. The sets were alright, and the actors were equally about average. I prefered the Jokers Hideout 3D maze that previously occupied this building. 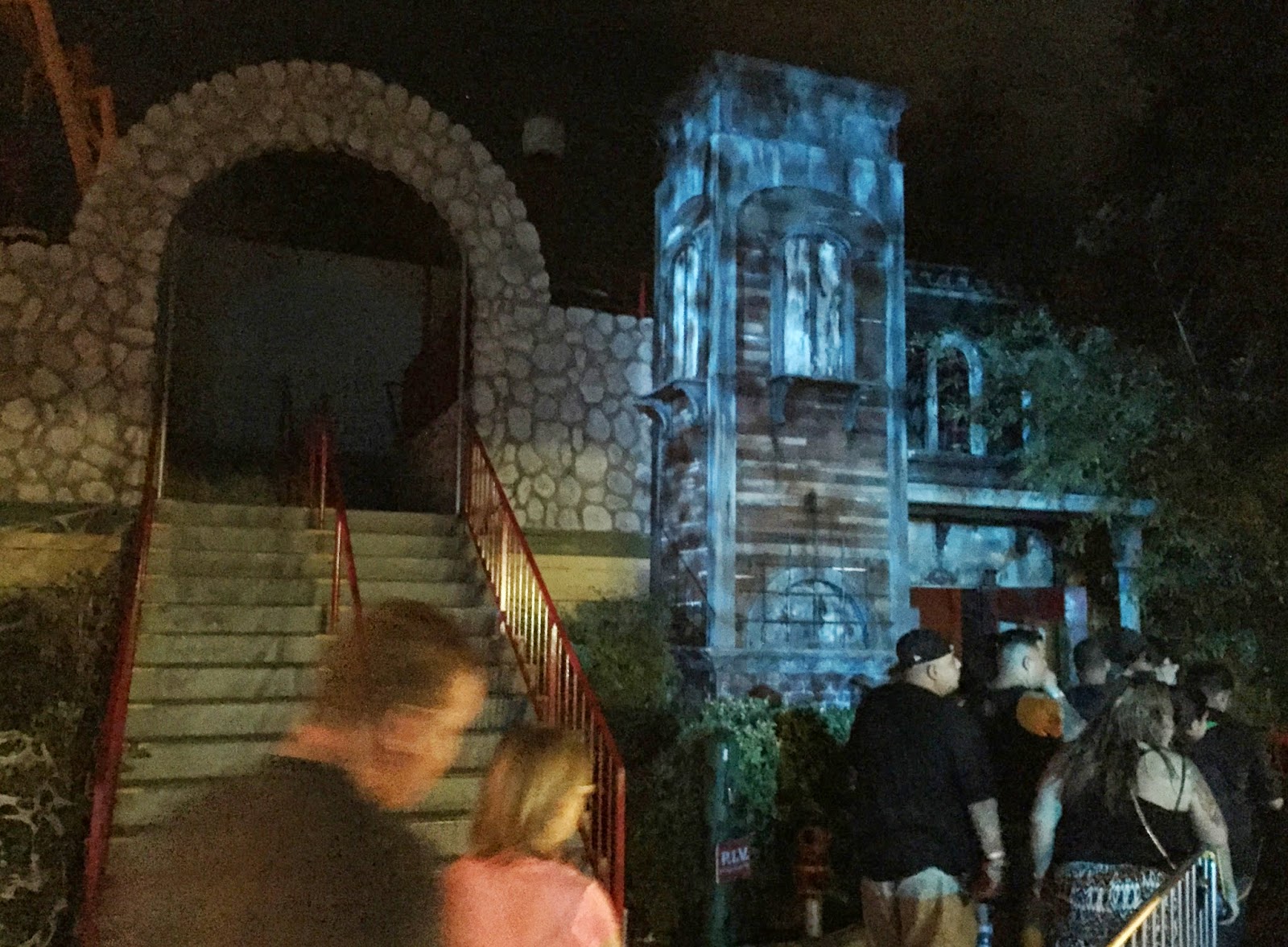 Rating: 7/10
I'd say that Willoughby's is a good middle between the amazing and mediocre mazes. The sets are decently detailed and dynamic, and the actors do a good job of playing their roles and scaring you. The added technology of screens and projections also add a unique edge to this attraction, One thing I would add though is better signage on the actual maze itself, because as you can see above it isn't marked with "Willoughby's Resurrected" anywhere. Overall, a pretty solid maze. 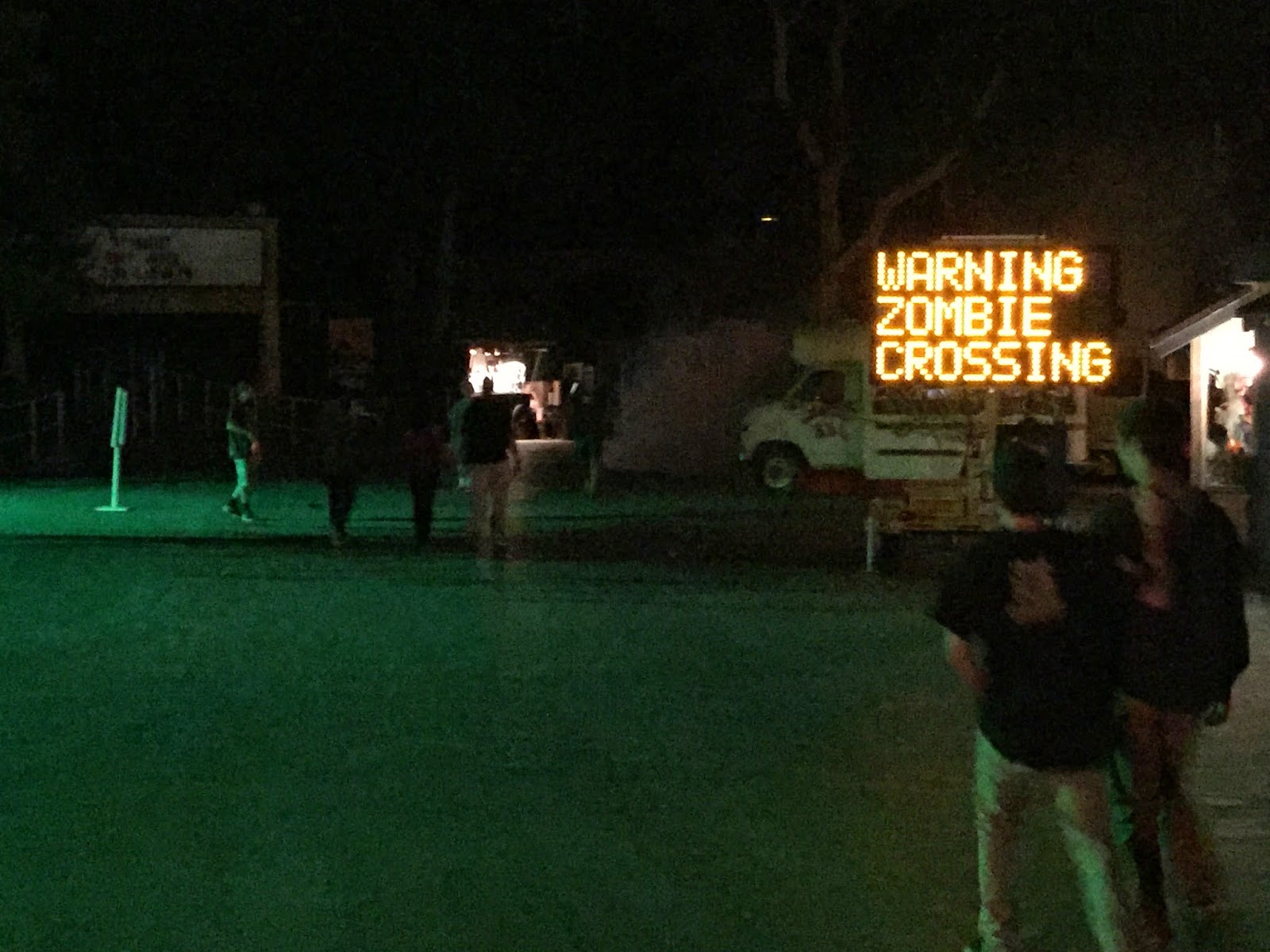 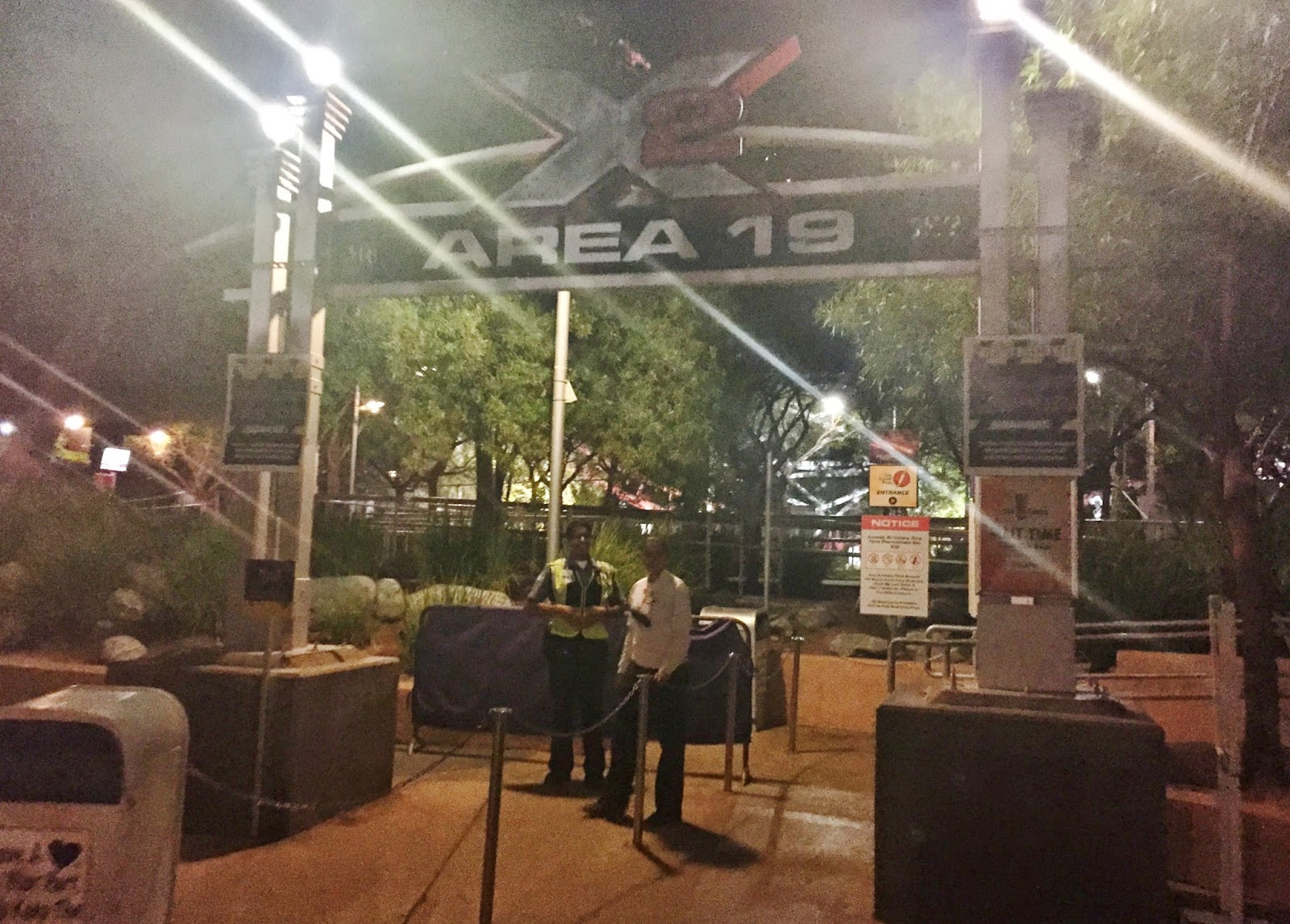 And finally, no Fright Fest (Or any visit to Magic Mountain) is complete without X2! I know most will disagree with me, but out of all the coasters I've ridden, X2 is still my #1!