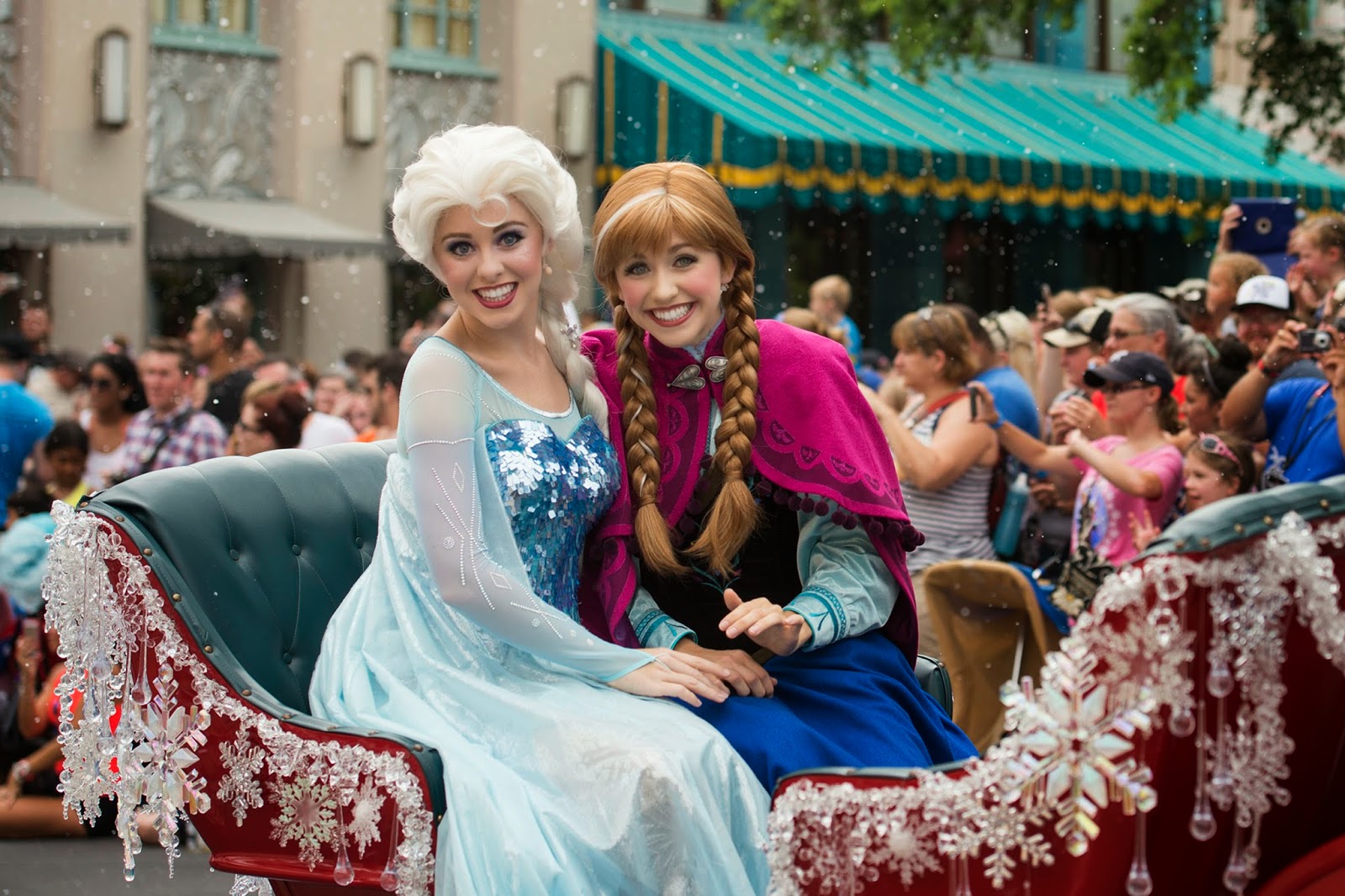 Big news for "Frozen" fans all around the world! Disney Parks CEO Tom Staggs recently announced in a Disney Parks Blog posting that a new "Frozen" themed attraction will be opening in the Norway Pavillion in the World Showcase section of Epcot Park in early 2016! Below is the official statement from Tom Staggs from the News Release:


"We’ve made “Frozen” a part of the guest experience in a number of ways already and our guests have both loved them and asked for more. So I’m pleased to say that we’re starting construction at Walt Disney World Resort on a brand new “Frozen” attraction at the Norway Pavilion in Epcot. The new attraction, which replaces Maelstrom, will take our guests to Arendelle and immerse them in many of their favorite moments and music from the film. The pavilion will also include a royal greeting location where Anna and Elsa can meet our guests. We think these “Frozen” elements are great complements to the Norway Pavilion, which showcases the country and region that inspired the film." - Tom Staggs 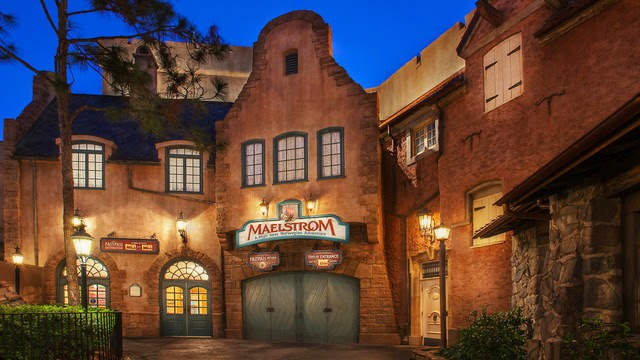 The details released are very slim, which I'd guess is partly because the ride is still under story development and such. It is sad to see Maelstorm go though, as it has been a staple of the Norway Pavillion in Epcot for a very long time. It shows how popular "Frozen" is too, because Maelstorm is still a very popular attraction with park guests and often holds a wait of 45 minutes or more. I'm lucky that I was able to get my last ride in back in 2012 on my Walt Disney World trip! The last day of operation for Maelstorm will be October 5, 2014.

That's all for now from Theme Park Overload! Make sure to "Like" our Facebook page to get Exclusive Content and Live In-Park Updates and Photos delivered straight to your inbox! www.Facebook.com/ThemeParkOverload My name's Nicholous, and Thanks for Reading!
Location: Epcot, 200 Epcot Center Dr, Lake Buena Vista, FL 32821, USA