Diagon Alley to open July 8, 2014 at the Wizarding World of Harry Potter in Universal Orlando Resort 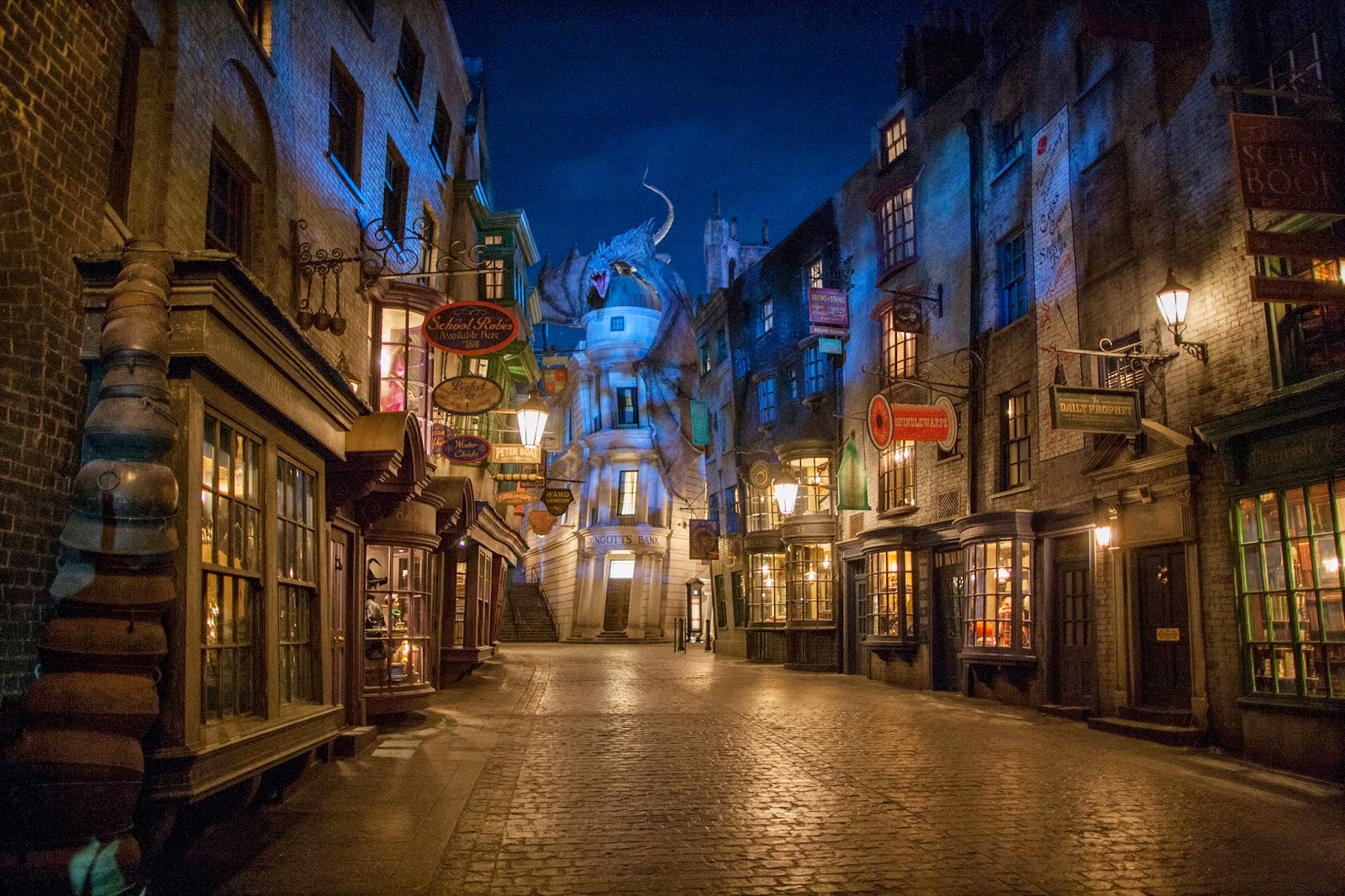 Located in the Universal Studios Florida theme park, The Wizarding World of Harry Potter - Diagon Alley will feature shops, dining experiences and the next generation thrill ride, Harry Potter and the Escape from Gringotts. The new immersive area will double the size of the sweeping land already found at Universal’s Islands of Adventure, expanding the spectacularly themed environment across both Universal theme parks. 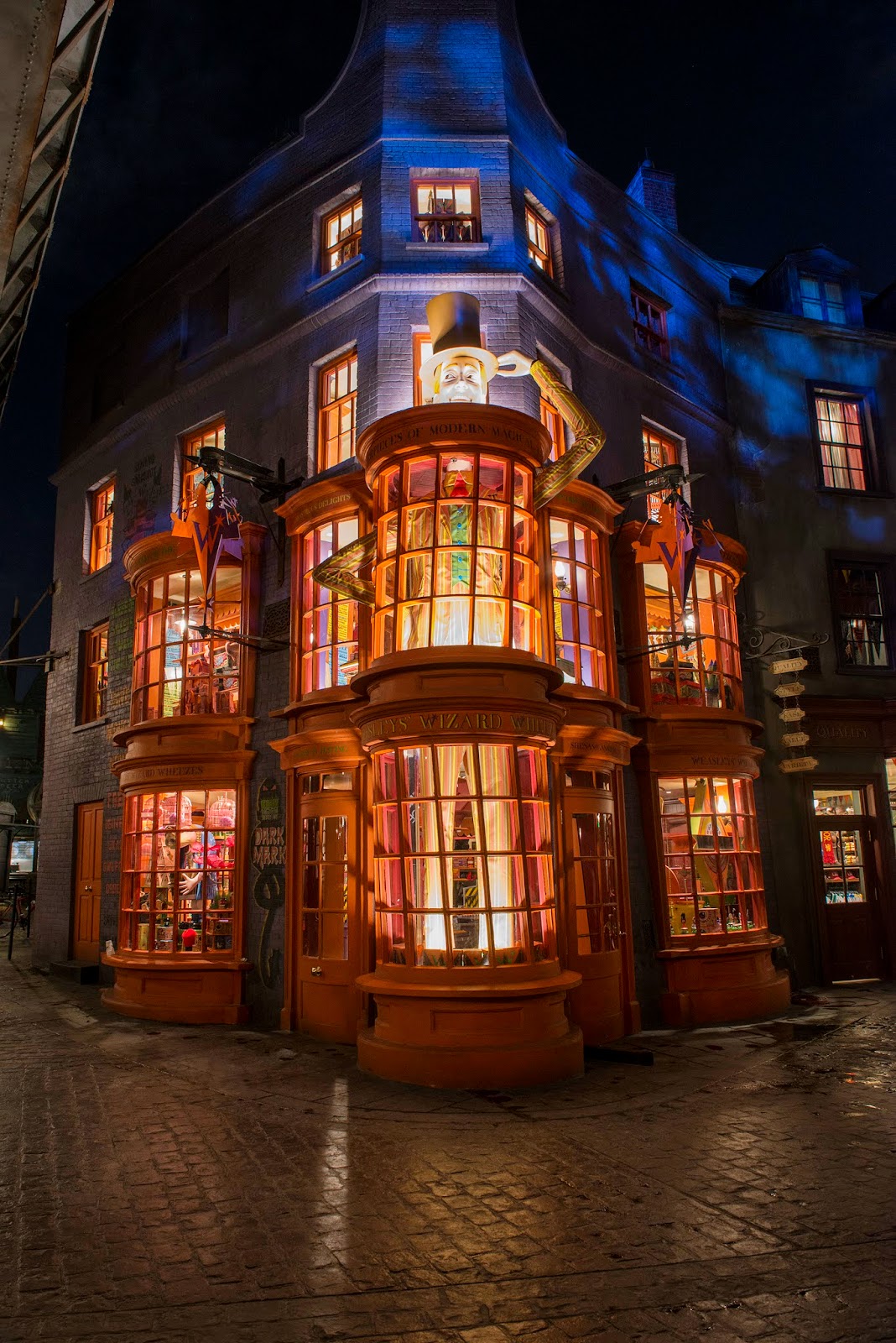 Guests will enjoy new experiences and places found in and around London in the Harry Potter books and films.  They will see the Knight Bus as they stroll through London, walk the streets of Diagon Alley and explore iconic shops like Weasleys’ Wizard Wheezes, dine in the Leaky Cauldron, embark on a thrilling adventure through the Gringotts bank vaults – and much more.

Guests will also be able to board the Hogwarts Express and enjoy a unique journey as they travel between London and Hogsmeade.

Make sure to "LIKE" Theme Park Overload on Facebook to get all the latest and breaking news delivered right to your inbox! www.Facebook.com/ThemeParkOverload My name's Nicholous, and Thanks for Reading!
Location: Universal Orlando Resort, 6000 Universal Boulevard, Orlando, FL 32819, USA