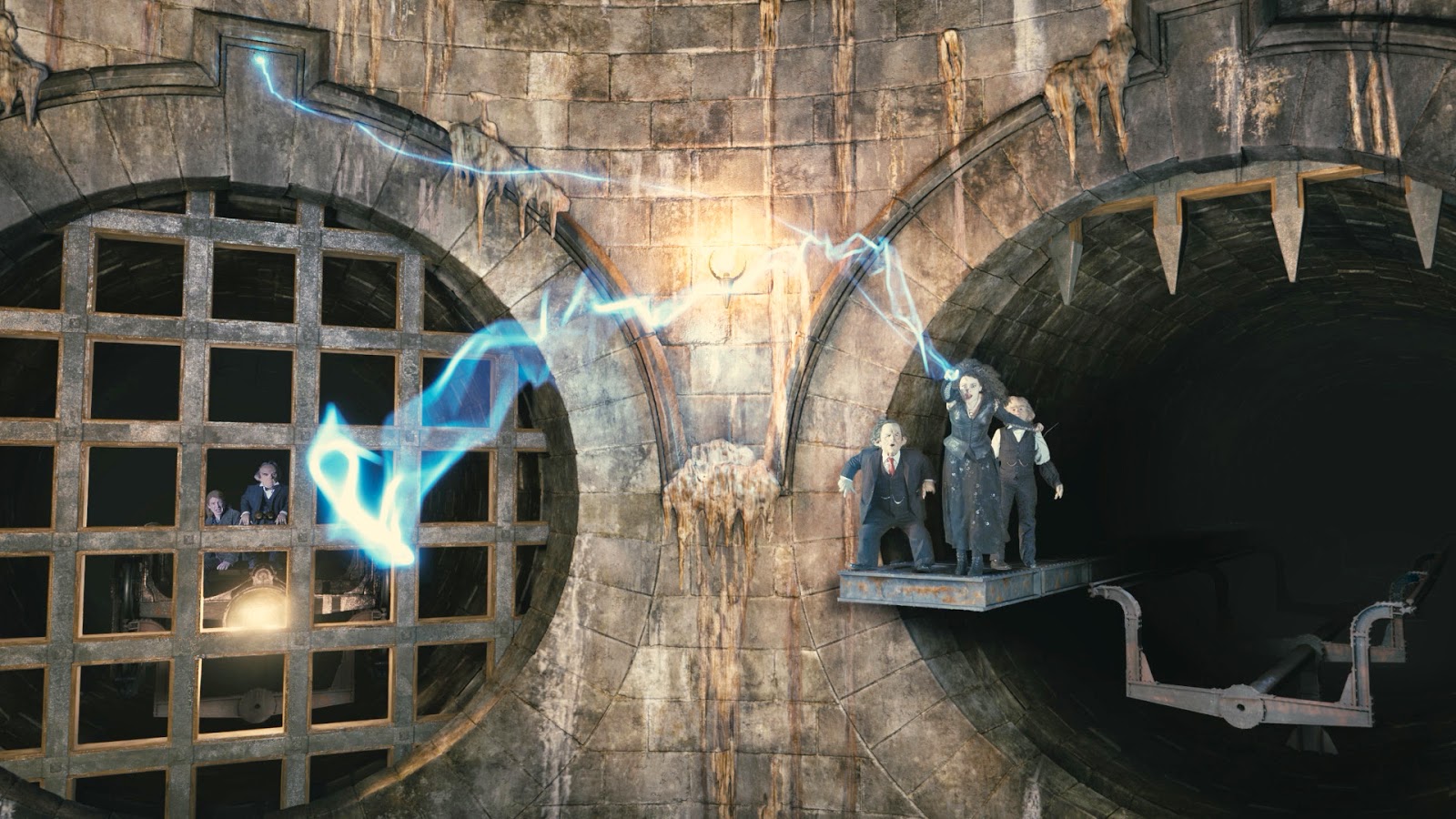 Universal Orlando Resort revealed major details today on the Storyline of the new Harry Potter and the Escape from Gringotts attraction. Being the headliner attraction of the new Diagon Alley section of the park in Universal Studios Florida, this new Roller Coaster/Multimedia Based attraction has been promised to be unlike anything else ever done in the theme park industry. 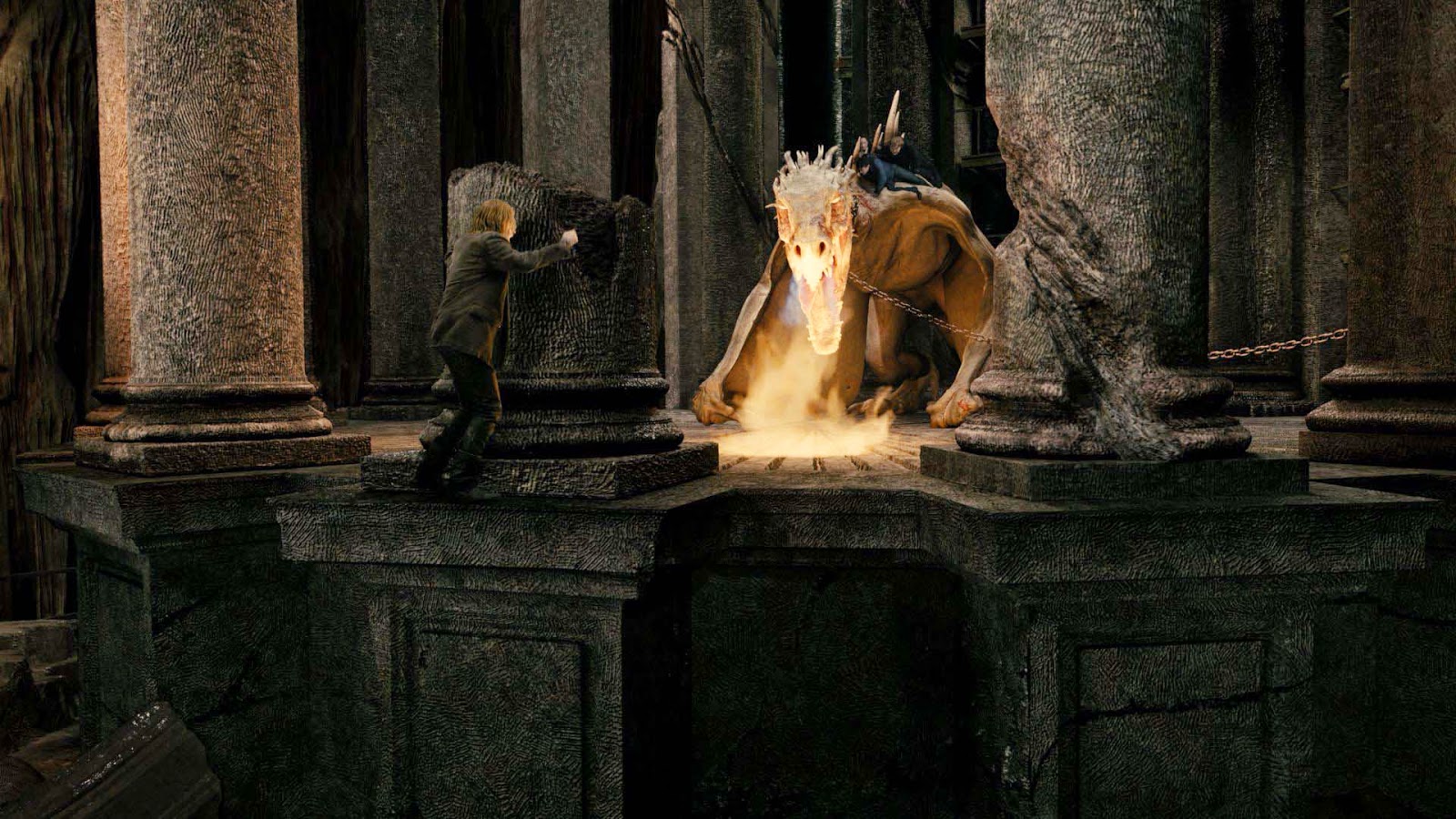 Imagine being part of the iconic moment from the Harry Potter film series where Harry, Ron and Hermione break into one of the most guarded places in the wizarding world – Gringotts bank – to retrieve a magical object that will help defeat Lord Voldemort. You've seen the action on-screen, and now you get to be part of it. Universal’s creative team worked hand-in-hand with Stuart Craig and his production team from the Harry Potter films to immerse guests in this pivotal scene from the final Harry Potter book and film.


During an action-packed, fully-immersive journey on Harry Potter and the Escape from Gringotts, you will:

• Marvel at the 60-foot, fire-breathing Ukrainian Ironbelly dragon atop Gringotts Wizarding Bank
• Tour Gringotts bank and pass through the marble hall where you’ll see goblins hard at work
• Race through a labyrinth of underground Gringotts vaults
• Encounter the villainous Death Eater, Bellatrix Lestrange, as she attempts to send you to your doom
• Come face to face with He Who Must Not Be Named
• Experience even more mind-blowing moments