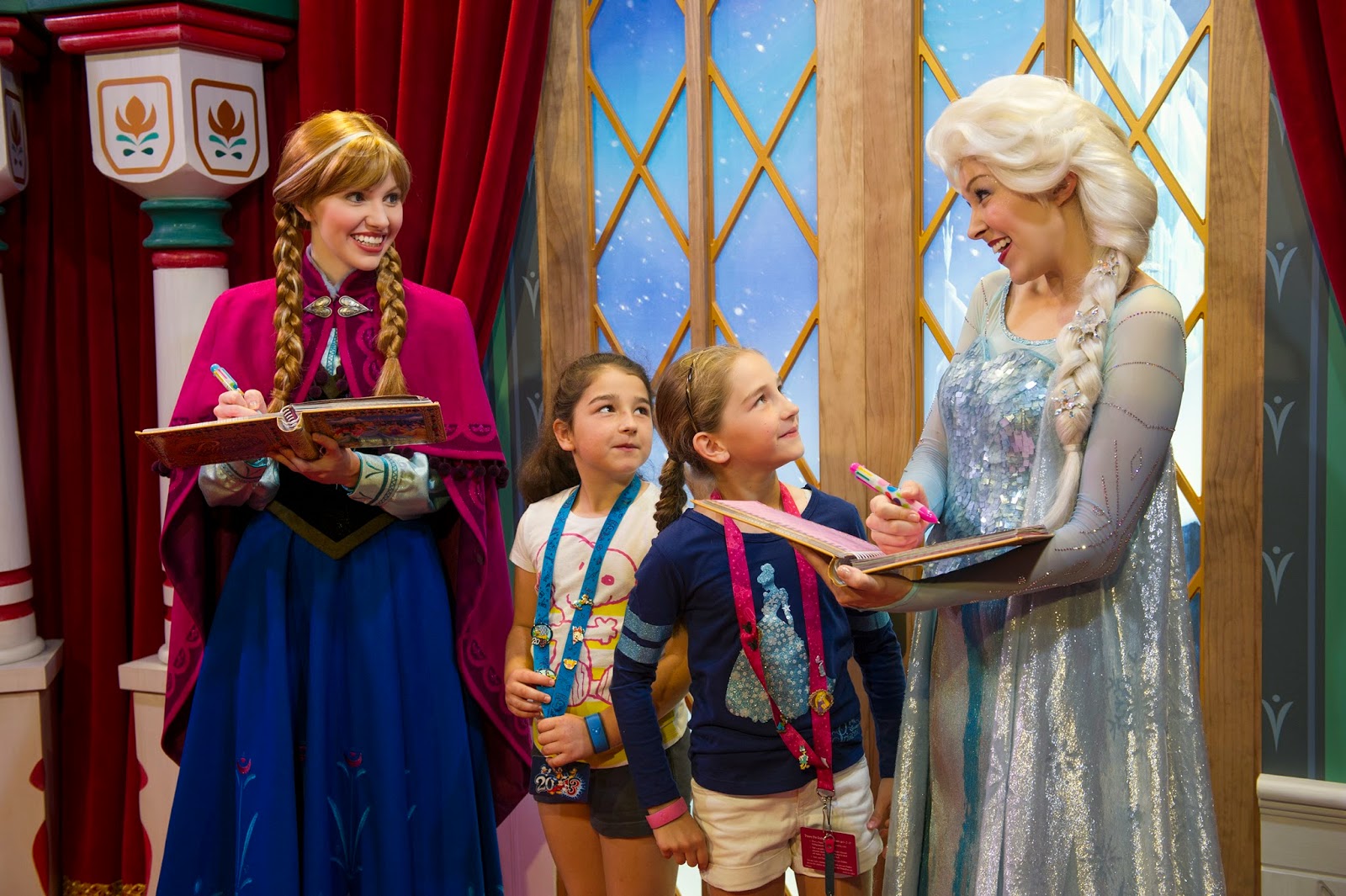 Riding on the success of recent Academy Awards wins and box office, the Walt Disney Company has announced that Disney's Frozen characters will be making appearances at Disney Parks and Properties worldwide! At the Disneyland Resort in California, the Walt Disney World Resort in Florida, Disneyland Paris in France, Adventures by Disney vacations in Norway, and even in the seven seas onboard Disney Cruise Line! Here's all the details on these newly announced character experiences!


"From the kingdom of Arendelle, guests can immerse themselves in the Oscar-winning animated blockbuster hit Frozen throughout Walt Disney Parks and Resorts. From meet and greets with royalty, to vacationing at the stunning sites that inspired the blockbuster film, here’s where you can enjoy your own icy adventures:

Walt Disney World Resort:
• Meet Elsa and Anna inside the Prinsesse Plass, located in the Norway pavilion at Epcot
• Elsa and Anna will join the new daytime spectacular “Disney Festival of Fantasy Parade” at Magic Kingdom, when it debuts March 9
• Also at Magic Kingdom, the “Celebrate the Magic” nighttime projection show transforms Cinderella Castle with visuals from Frozen

Adventures by Disney:
• A new vacation experience to Norway guides families through an eight-day, seven-night adventure across the stunning lands that inspired the movie Frozen: Fjords, Bergen and Oslo

Disneyland Paris:
• Elsa, Anna and Olaf appear in the “Disney Magic On Parade”

Disney Cruise Line:
• Anna is onboard the Disney Fantasy and Disney Dream
• Olaf greets guests at the post office on Castaway Cay
• Guests can watch Frozen in the theaters on all four Disney cruise ships"