October 19, 2013
Ready to scream? We've already checked out Fright Fest at Six Flags Over Texas, and we continue our frightful coverage today at Six Flags Discovery Kingdom! Theme Park Overload checked out all 6 of the park's haunted mazes (Including the New-For-2013 Total Darkness) and we've got a full review for each one! 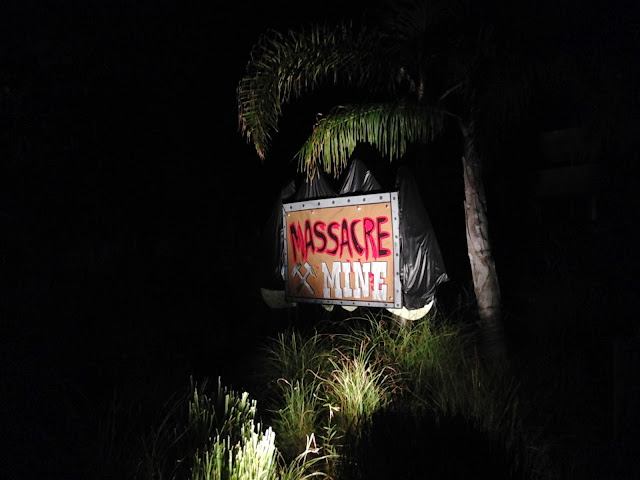 Rating: 6.5/10
Introduced to the park at last year’s event, this maze just isn’t up to par with the rest of the park’s haunts. The maze is actually a decent length, and the twisting hallways of the rock mining walls do have a few surprises at the turn of every corner. Don't get me wrong, many of the easily scared will find this maze to be just right. Maybe I’m just a bit too critical (I’ve been through quite a few Fright Fest mazes) In short, take a spin through this maze if the line isn’t too long But if you’re strapped for time, the park’s other mazes should be your priority. 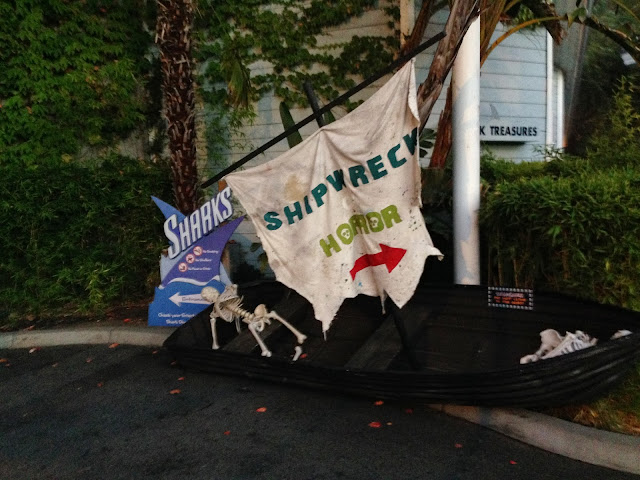 Rating: 8/10
This is one of the unique mazes to the collection, as the park’s regular shark exhibit is closed down and transformed to this spooky attraction! You’ll be walking through the maze as it gets pitch black, and suddenly you see the blue glow of the massive shark tank. During one part of the maze, when we were busy looking at the marine life in the tank, a “pirate” came up from behind and scared us! This maze is clever and has stepped it up from last year (Though the one thing they took out from last year that I miss are the portholes that you’d look through to see one of the many fish tanks. While you’d be looking at the fish through the hole, an actor would pop out of the hole and scares the life out of you!) Check it out! 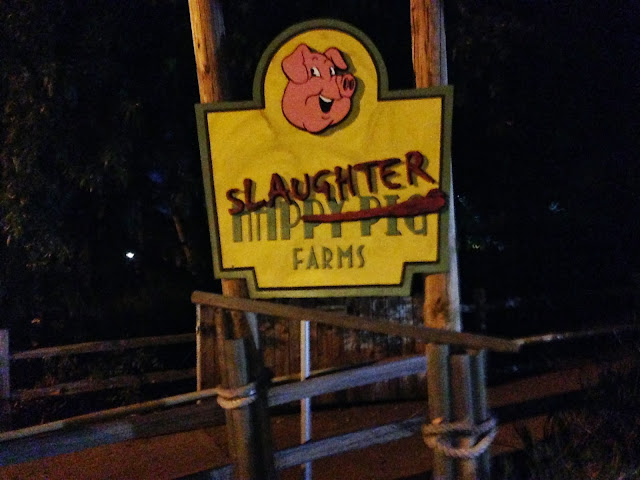 Rating: 9.5/10
I could go on and on about how much I LOVED this maze! The length is just right, the variation of sets and environments are perfect, and the theming and story throughout the maze are stunners! The actors really sell it, as they have actual conversations with you as you pass by them through this twisted pig farm! The best part of this maze is that it’s getting better by the years! I could tell the new features and set areas from this maze that really adds to it from last year! This maze is above your average Six Flags Fright Fest maze, and is the BEST MAZE hands down. Don’t miss it! 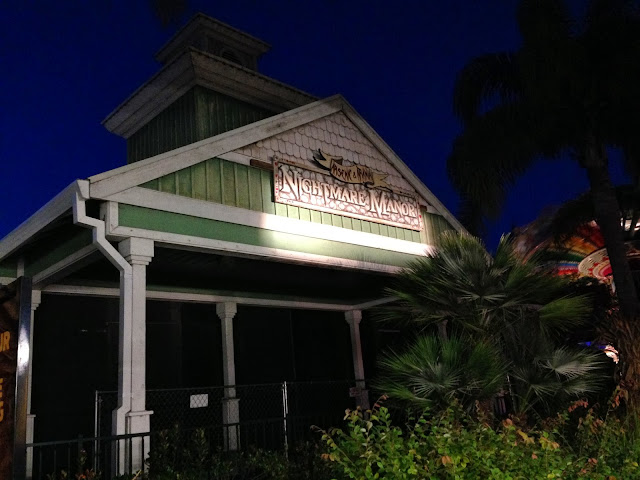 Rating: 8/10
Located inside the park’s bumper car attraction, Nightmare Manor is about what you’d expect from the title. It’s got pretty good theming and sets, and decent scary actors walking through that are ready to make you jump! It’s designed so you actually think you’re in a mansion-styled environment, which adds to the environment! The maze is entertaining, and worth the wait to go into. 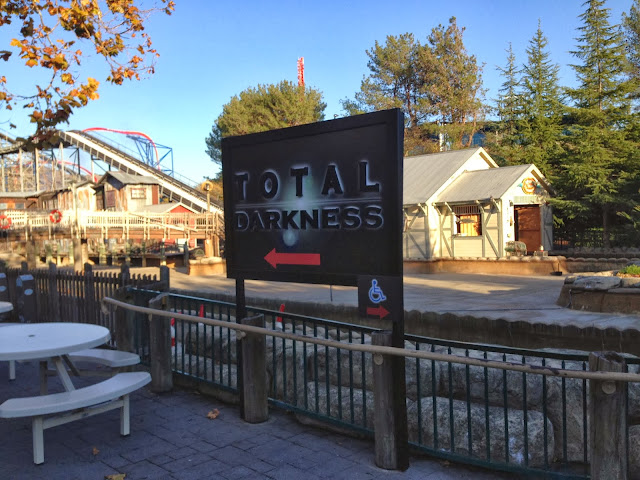 Rating: 5.5/10
Being the park's New-for-2013 maze, I really wanted to enjoy the maze. Maybe I was hoping for too much, but this maze just wasn't good. The name gives the connotation of a pitch black maze, where actors jump out and scream from out of nowhere. What is it really: Well-lit hallways of painted black plywood where the few actors working the maze constantly beat on the walls to give you a headache. Little brutal, but honest. If the park brings the maze back for next year's event, I just hope that they can step it up and deliver. 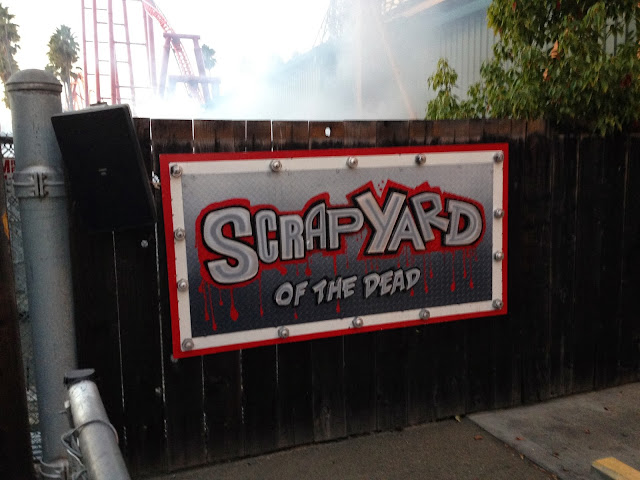 Rating: 8.5/10
Speaking of stepping it up, this maze did just that for the event this year! Last year I wasn't very impressed with this maze, as it seemed like a whole bunch of scary stuff just thrown together. But the park went back to the drawing board, and made another quality maze! The apocalyptic-styled feel is more prominent now, and the actors are totally into it! (Don't say I didn't warn you, as they do have a few tricks up their sleeves) Kudos to SFDK for stepping up the quality of this maze, here's to many more!