August 05, 2013
Congratulations, Optimus and Bumble Bee! The new Transformers: The Ride 3D attraction at Universal Studios Florida has celebrated its One-Millionth rider! Check out the Official Statement from the park below! 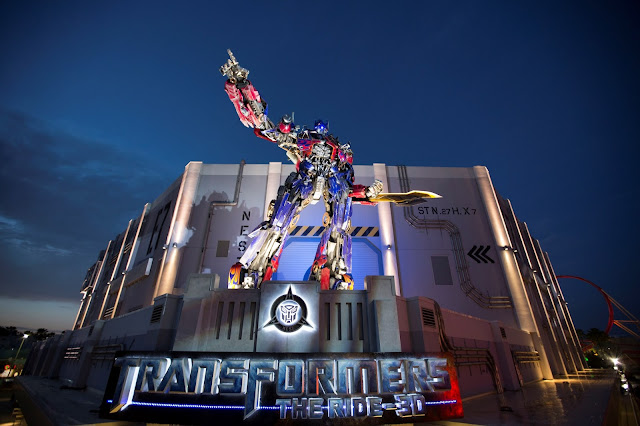 The high-tech, mind-blowing ride experience places guests in the middle of an intergalactic battle where they join Optimus Prime and the Autobots in a fight to save mankind from Megatron and the Decepticons.  The ride is a must-see attraction at Universal Studios Florida and receives rave reviews from guests of all ages.

I've ridden the ride at Universal Studios Hollywood, and let me confirm, it IS that amazing! One of those unique attractions that really brings you up close and personal with the story, one that you don't experience too often anymore. My name's Nicholous, and Thanks for Reading!
Location: Universal Studios, 6000 Universal Boulevard, Orlando, FL 32819, USA
Nicholous Mirgoli
Nicholous Mirgoli is currently an undergraduate student at UCLA majoring in Economics and minoring in Urban and Regional Studies. He is actively pursuing a professional career in the Entertainment industry.