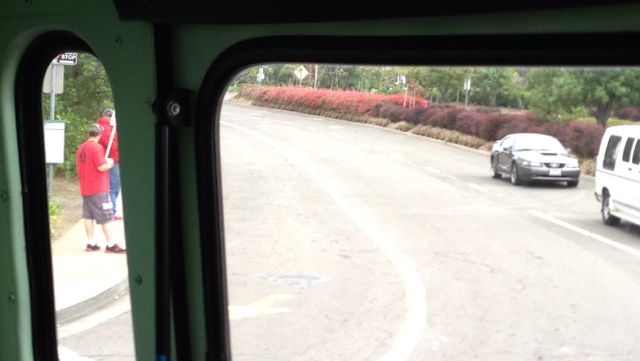 The picketing protest from the Ride Mechanic Union continues, with these protesters right at the parking entrance. 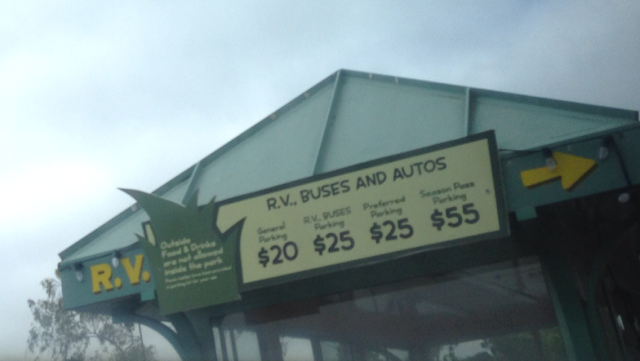 The park also raised the parking rate AGAIN from $18 to $20. Boooooooo! 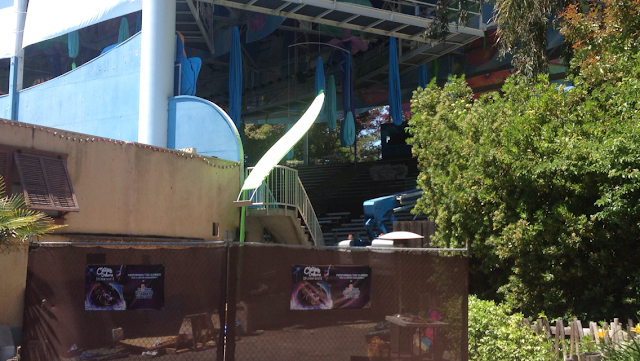 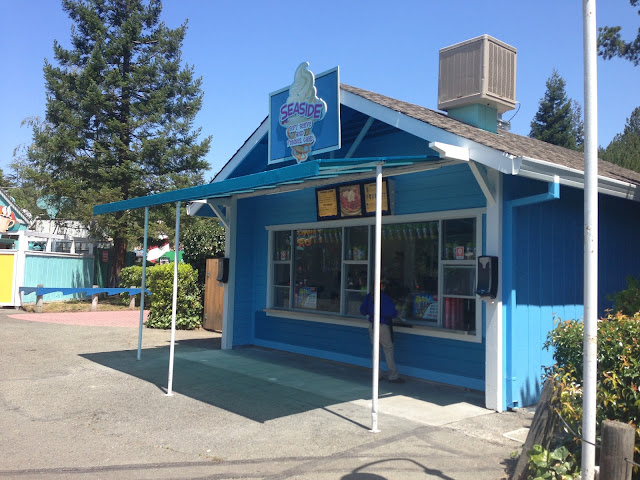 As predicted a few weeks back, the building under construction near Looney Toons Seaport is indeed a new Soft Serve location. 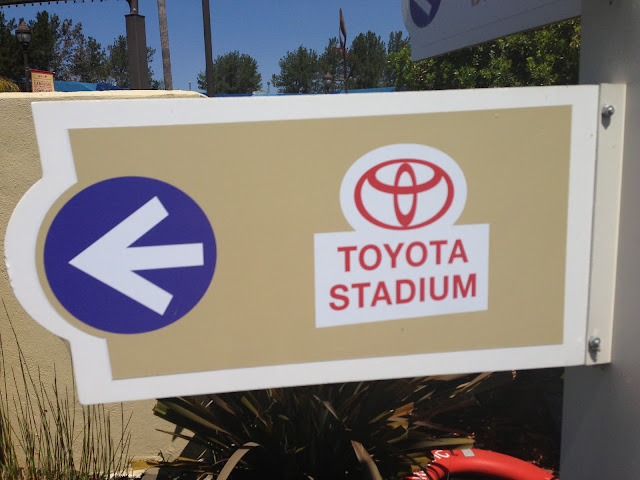 The park is starting to update signage for the newly renamed Toyota Stadium, home to the Drench! Dolphin Show. 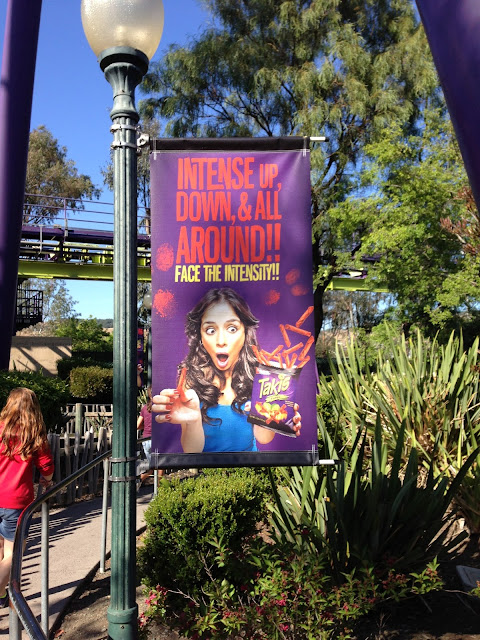 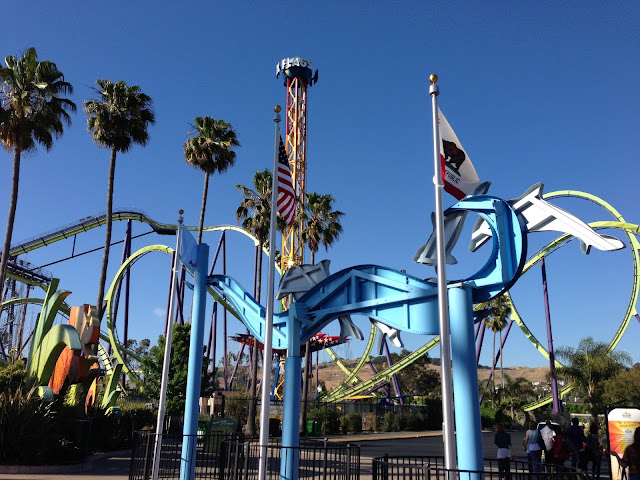 And finally, some fantastic news regarding the front entrance. Like other Six "Flags" parks, 3 new flags have been added near the front gate! A Six Flags, United States, and California flag now hang proudly outside the park. Nice touch SFDK!