April 07, 2013
TPO's back at Six Flags Discovery Kingdom today to check out all the new upgrades/rebranding for the park's 2013 Season! A new Dolphin Show, Studio 6F, Coke Freestyle Machine, and more! Let's get started! 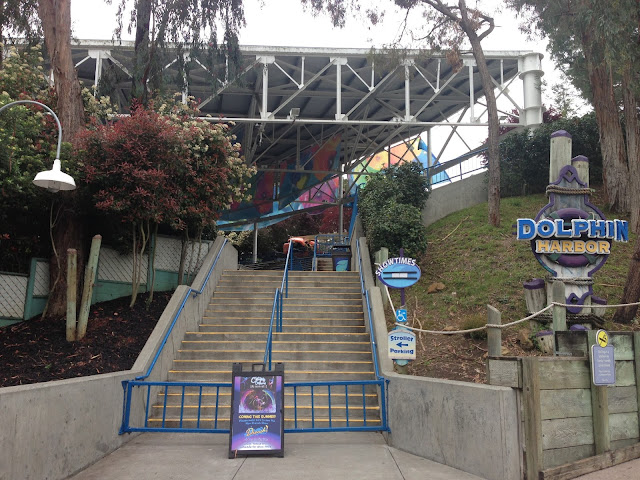 Construction continues on the Cirque Dreams: Splashtastic show coming to the park this Summer. 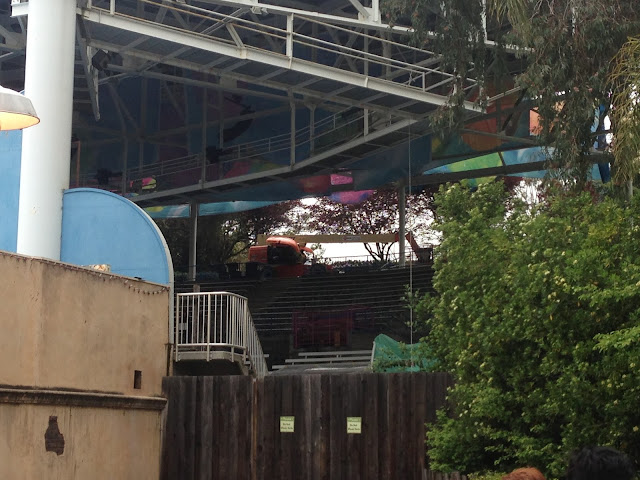 Colorful Banners appear to be hung from the ceiling. 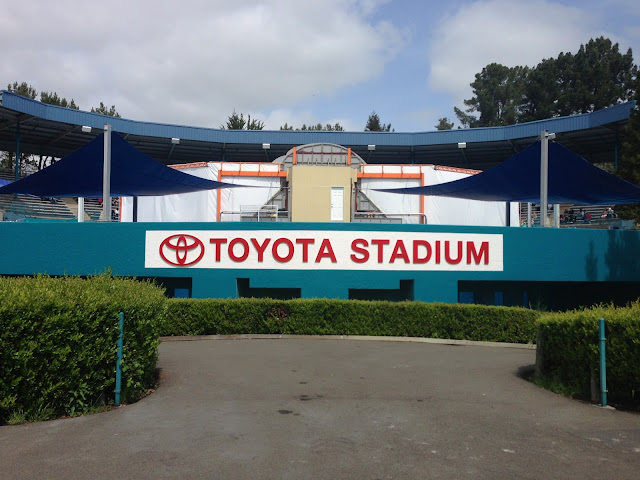 They cleaned up the arena nicely from before which is great! Though the show isn't anything to hit home with, props to the park for doing what they could to keep the stadium open after the Stadium's Headliner Shouka the Killer Whale left the park. 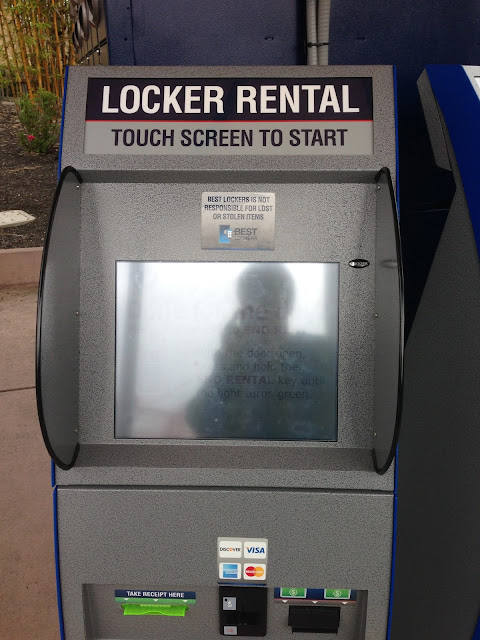 Moving on, SmarteCarte brand Ride lockers have been officially replaced! 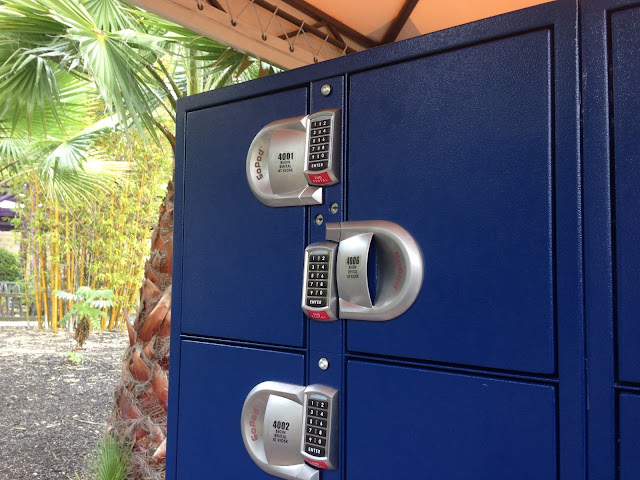 Still just a $1 per session at the entrance to the Major Coasters. 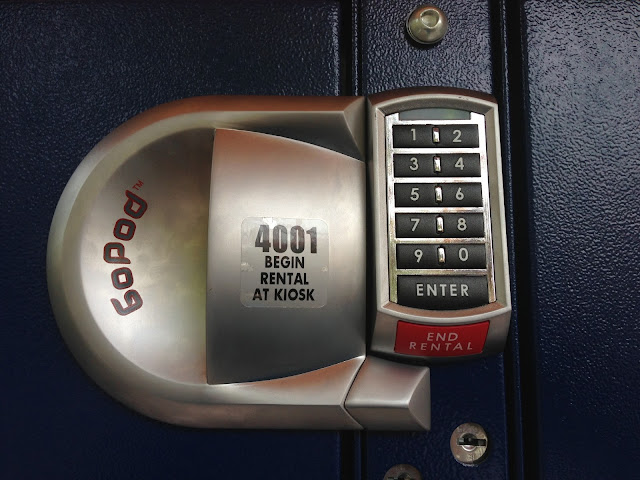 A Close up of the new keypads. 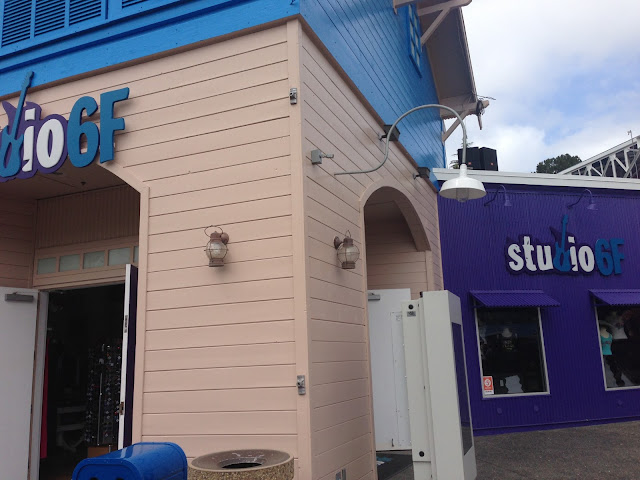 SFDK has finally rebranded their old retail store to the chain-wide Studio 6F! 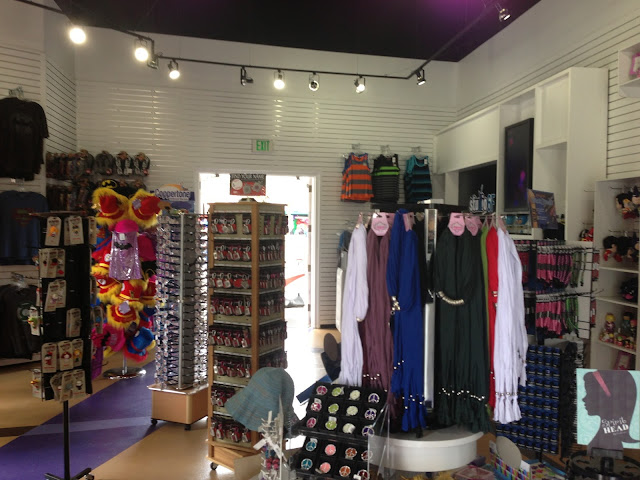 Nice upgrade in my opinion. 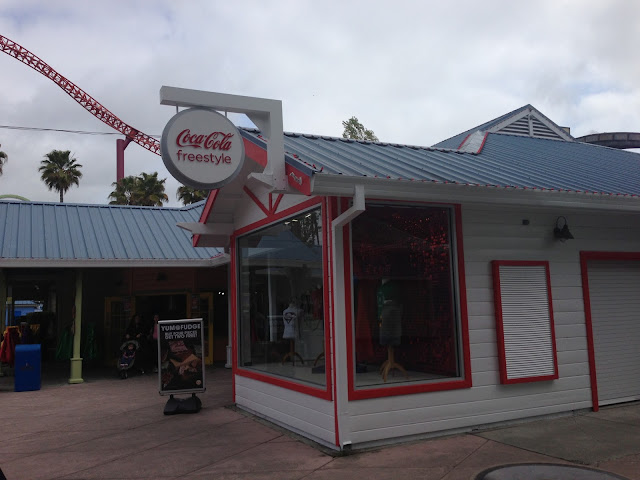 And for you Coke fans, the park also got a Freestyle machine this season! 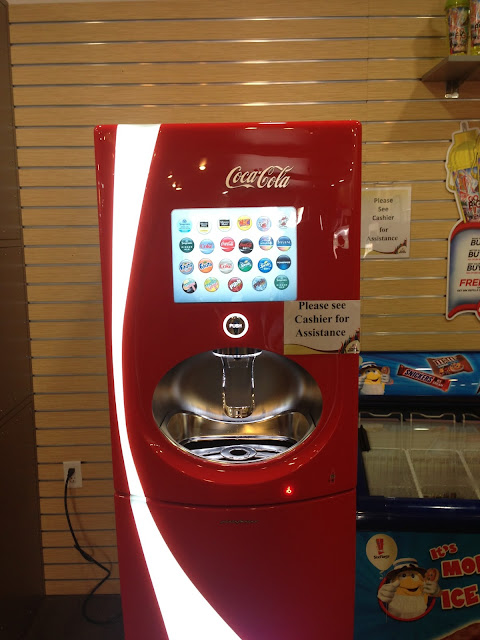 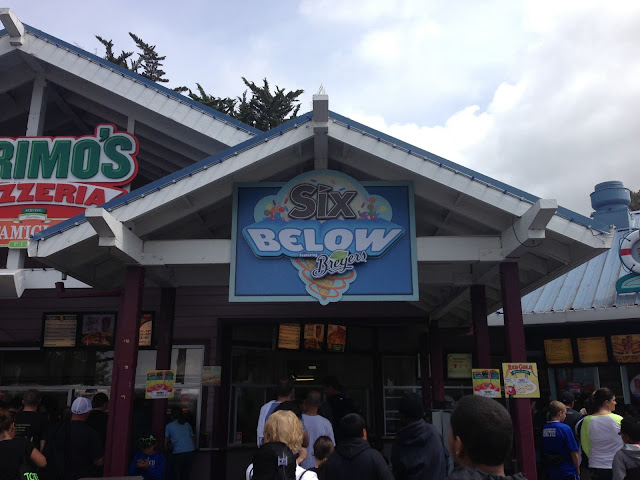 More rebranding of New Stores around the park with Six Below ice cream. 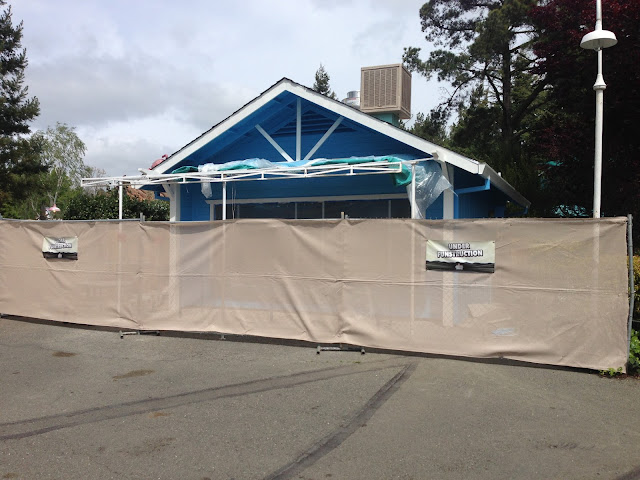 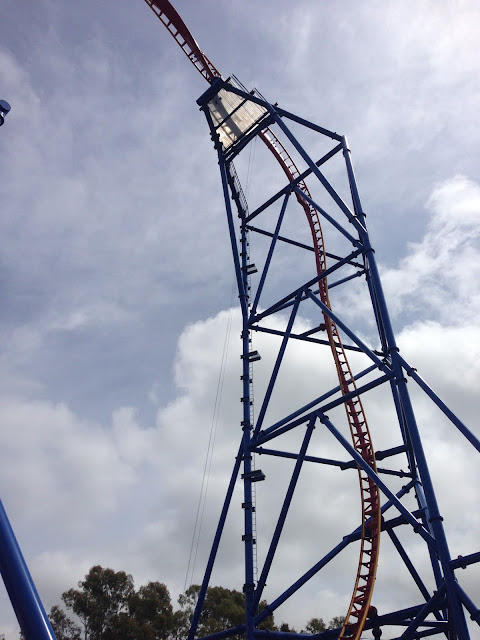 A look at Superman's New Catwalk, which stops at the top spike

That's everything happening over at Discovery Kingdom! Scrool down to read other articles for all you Theme Park Junkies, and "Like" us on Facebook for TPO Fan Giveaways! www.Facebook.com/ThemeParkOverload My Name's Nicholous, and Thanks for Reading!
Location: Six Flags Discovery Kingdom, 1001 Fairgrounds Drive, Vallejo, CA 94589, USA