December 28, 2012
Welcome to TPO! Today's update comes from the One Man's Dream Museum inside Disney's Hollywood Studios. The museum is full of very detailed and intriguing Disney History, mostly based around Walt Disney himself. In the back of the museum near the end, a section of scale models can be found, with a spot in the middle for the largest featured model to stand out. The New Fantasyland model is currently on display, and that's where TPO takes you today! 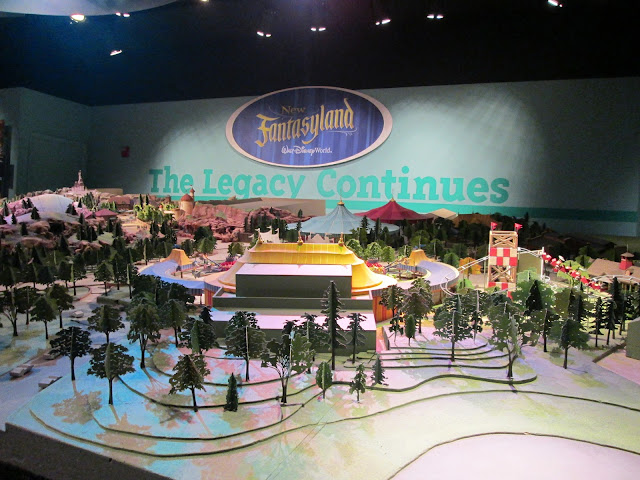 Here it is, New Fantasyland! 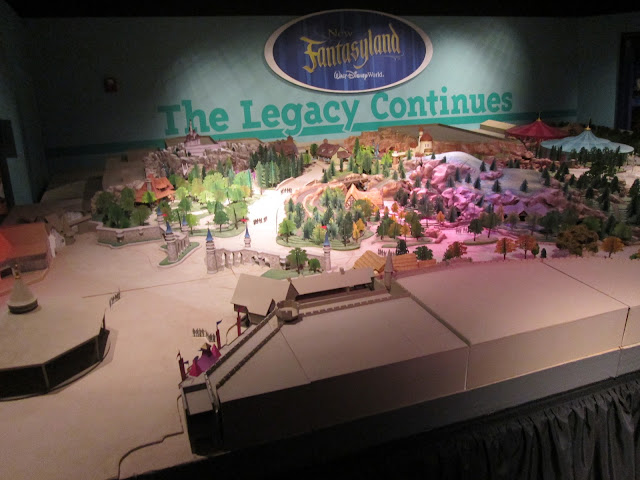 You can make out some other landmarks too. 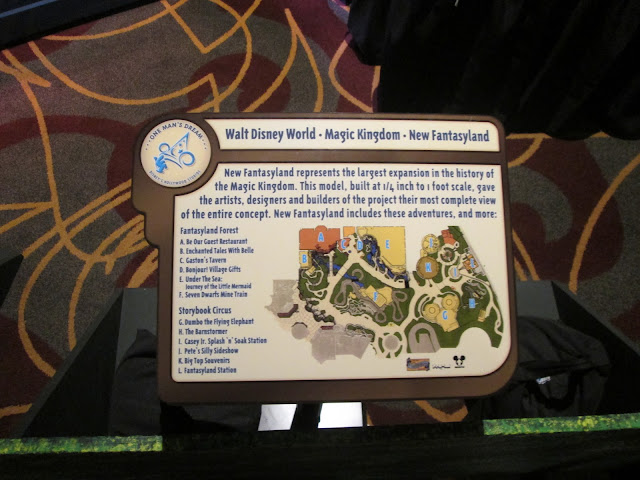 For all of you Plaque-Enthusiasts out there. 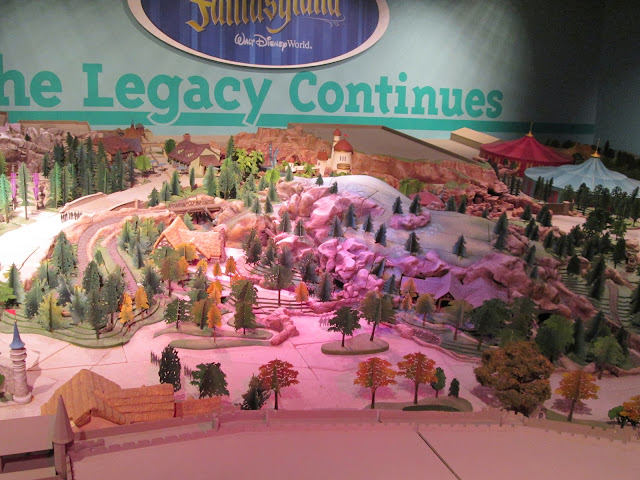 The center of New Fantasyland, the Seven Dwarfs Mine Train, opening in Early 2014. 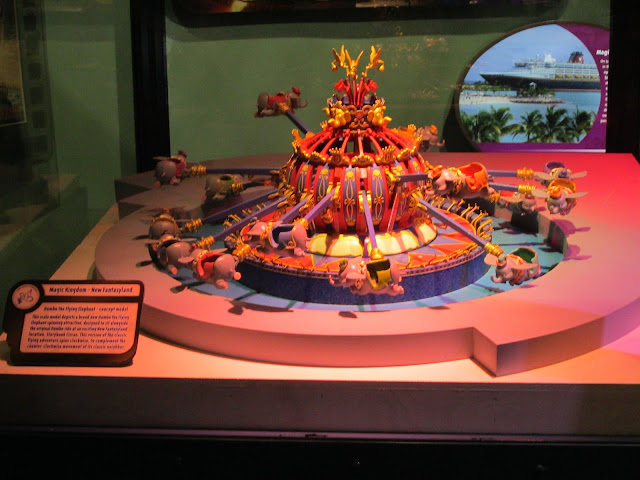 Here's a separate model of the Twin Dumbos that opened earlier this Summer. 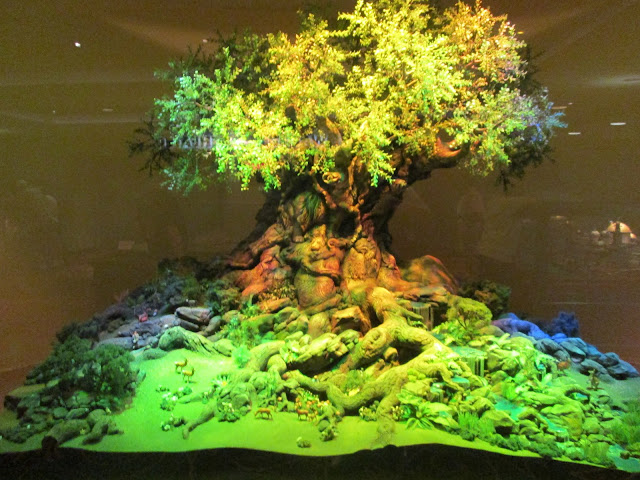 Some of the other models around the area. 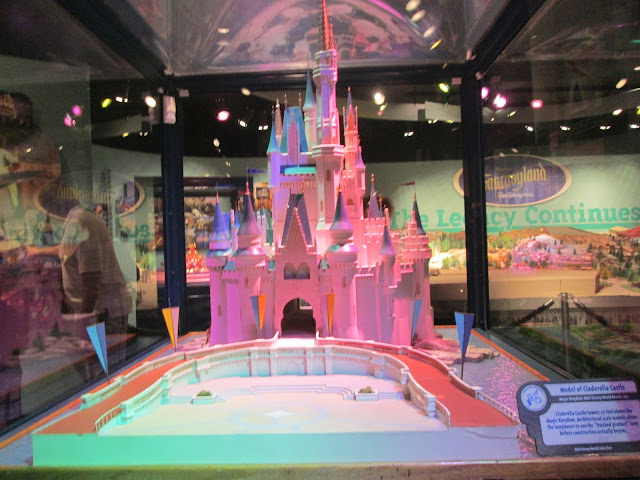 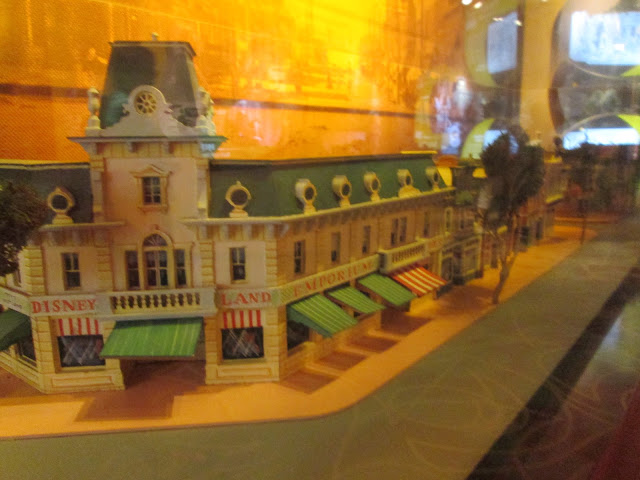 But if you see a castle, you can't leave out Main Street! 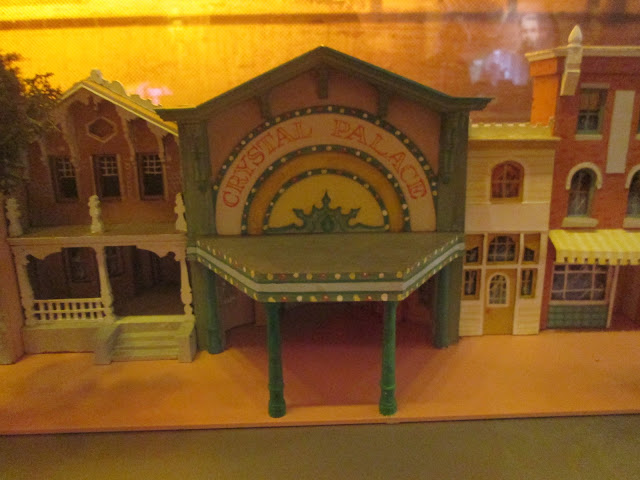 The models are pretty detailed. 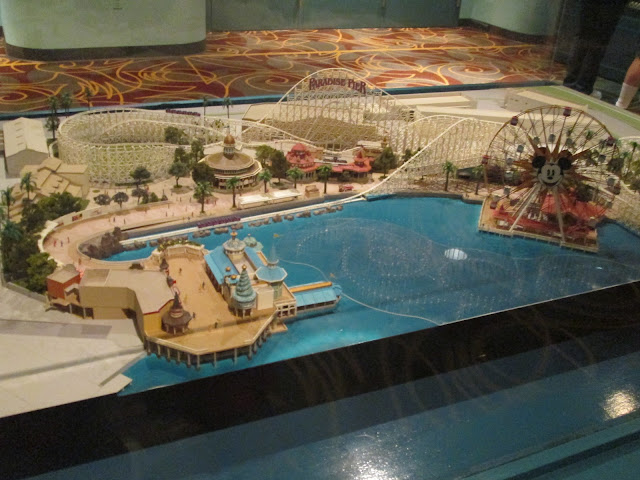 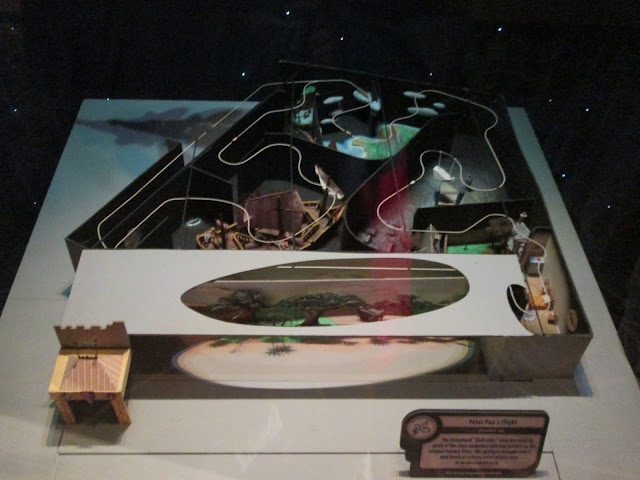 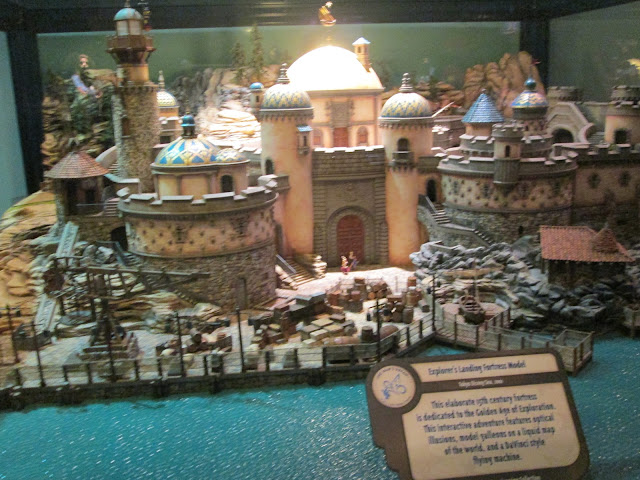 Bonus points to those hardcore fans that can name this Tokyo DisneySea attraction!

Pretty interesting, huh. Next time you're in DHS, make sure to take a peek inside (It's a great way to burn some time waiting for a Fastpass) That's all for now from TPO! Make sure to Join the Conversation on Facebook to gain access to exclusive TPO content www.Facebook.com/ThemeParkOverload My name's Nicholous, and Thanks for Reading!