Special thanks to Theme Park Overload reader Kolby Ratigan for submitting photos for today's update! Click the "Contact Us" button at the top of the screen to submit your Theme Park photos like Kolby! 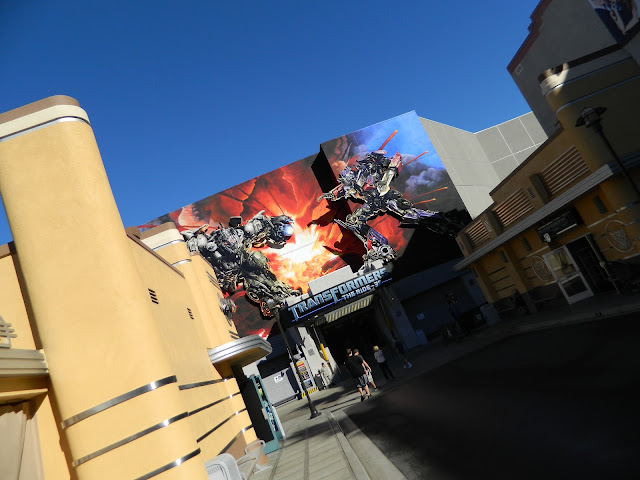 For a Saturday, the park is practically deserted! 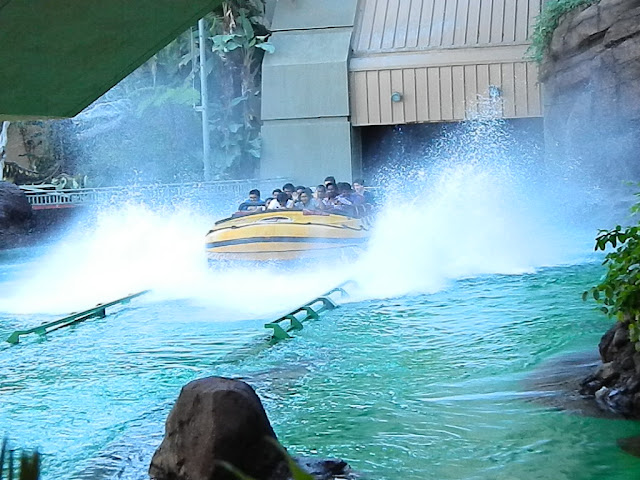 Jurassic Park before it goes on it's 3 week rehab. 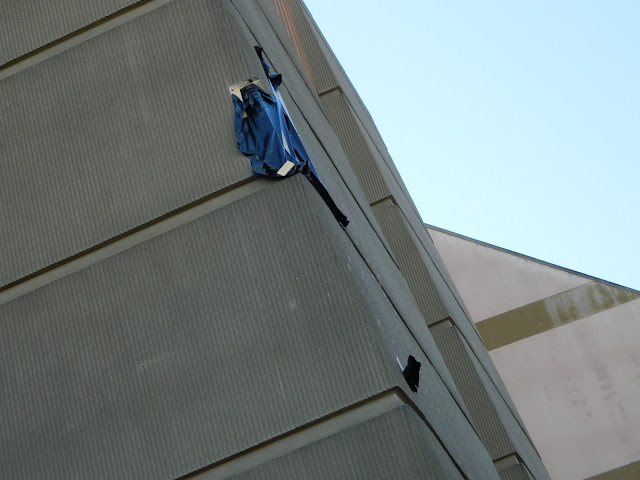 A little hole on the Jurassic Park facade that will hopefully be taken care of in Rehab! 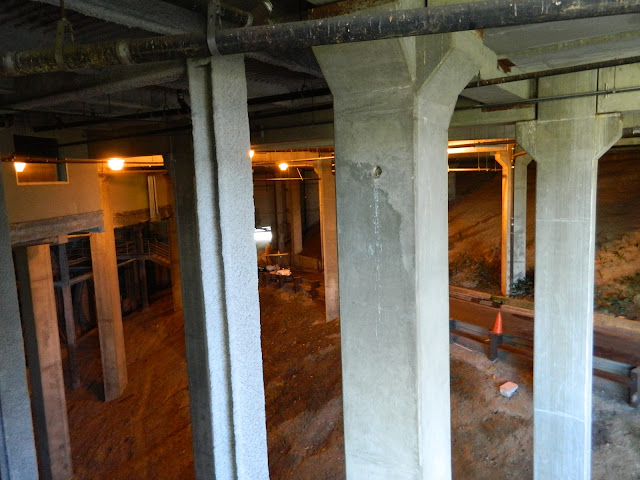 You're currently looking at the underground supports for the Simpsons Ride, rarely seen by guests! 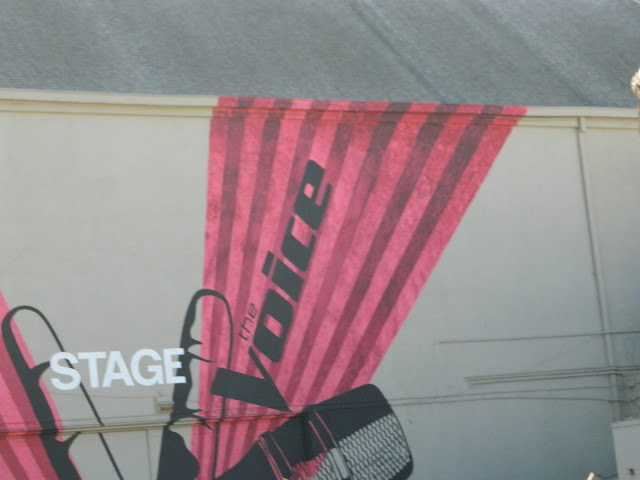 Some ads for NBC's The Voice. 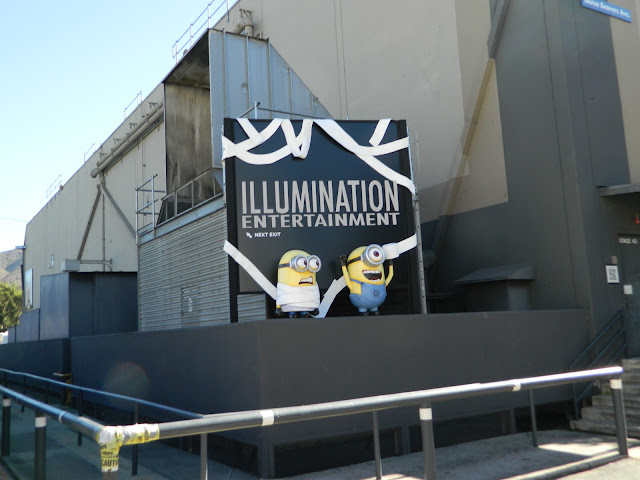 Here's the Illumination Entertainment building, located in Stage 43. You may be seeing some of their work within the park next year (We'll get more into that later) 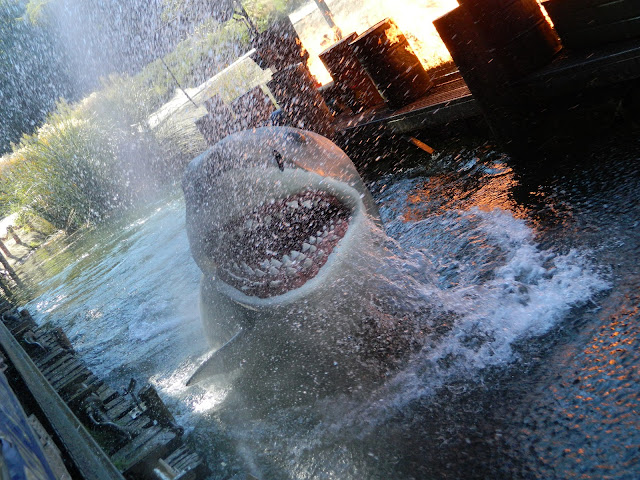 From the Studio Tour, this has to be one of the best photos ever taken of the Jaws Animatronic! 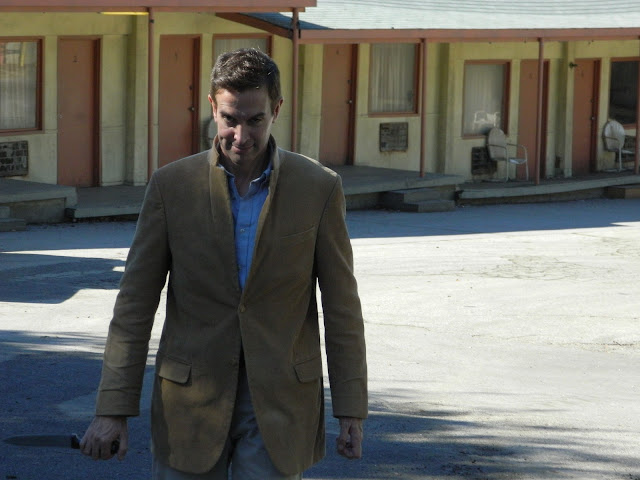 Same goes for the Bates Motel! 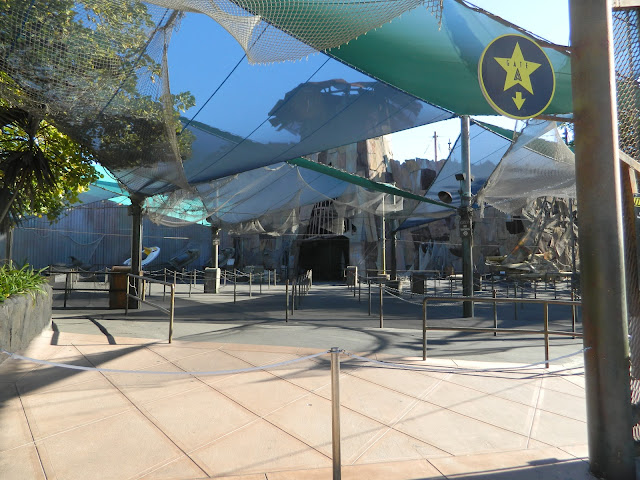 The empty WaterWorld queue further suggests its removal in the near future for the already confirmed Wizarding World of Harry Potter! 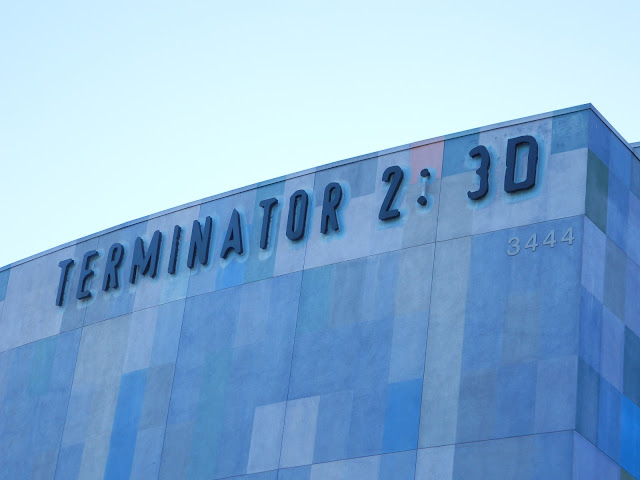 On to T2: 3D. The semi-confirmed rumor is that this simulator ride will be closed on Dec. 31 of this year to be refitted to the Despicable Me: Minion Mayhem attraction we saw open at Universal Orlando Resort earlier this year. The excessive Despicable Me merchandise in the Gift Shops and the shear age of Terminator promotes this rumor. I personally rode T2 earlier this year and loved it, thogh i don't really consider myself a Terminator fan. It'll be sad to see it go, but Despicable Me's recent popularity seems to out-rule Terminator's fan base.

That's all from TPO for now! Be sure to "like" us on Facebook to stay "in the loop" (I know it's lame) with Theme Park Overload! www.Facebook.com/ThemeParkOverload My name's Nicholous, and thanks for reading!