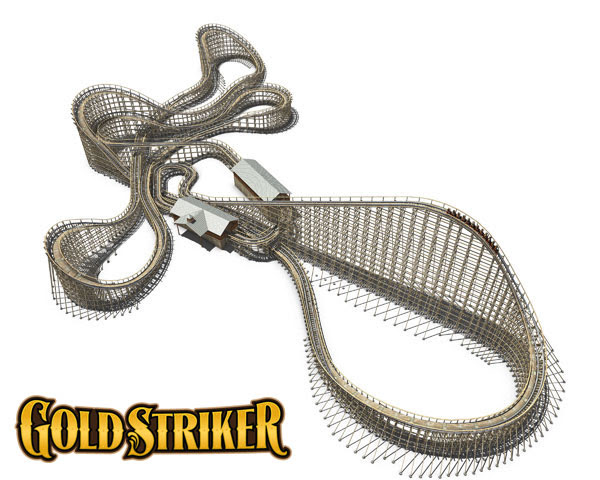 How's that for a coaster! California's Great America officially announced their new wood coaster, Gold Striker! This new GCI (Great Coasters International, Company) coaster will throw you through 3000+ feet on twisted wood track at over 50 MPH! Check out the official video along with a virtual POV below:

Pretty sweet, right! You'll be thrown in every direction in various elements, some hitting 80 degrees! Check out the newly released concept art: 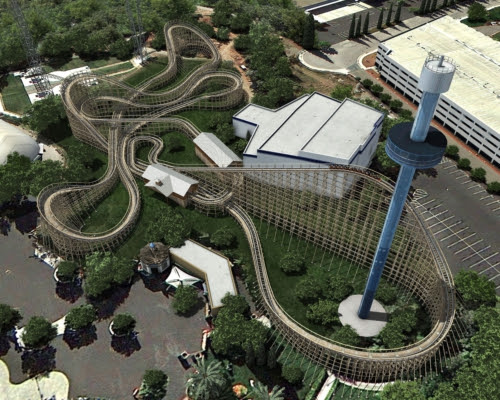 As with alot of wooden coasters, construction is already under way, with the first element already started! Check out some recent construction photos of this record-breaking coaster: 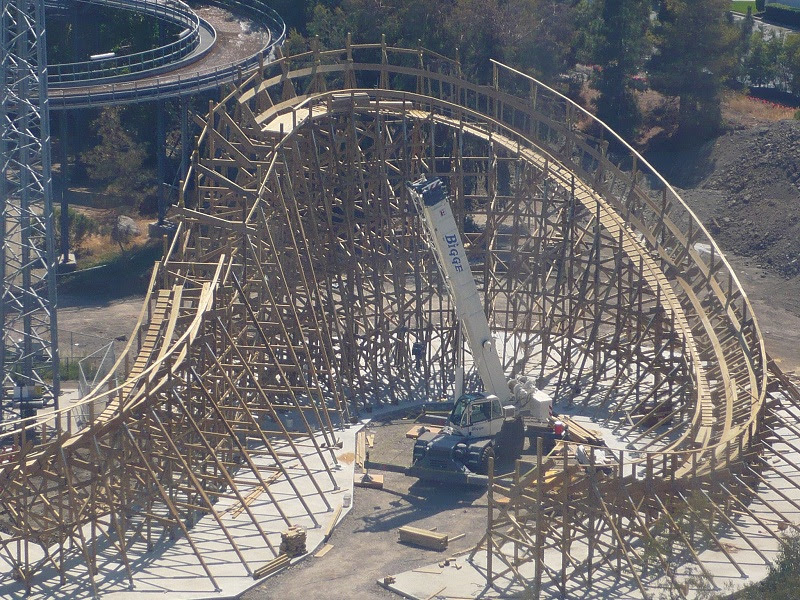 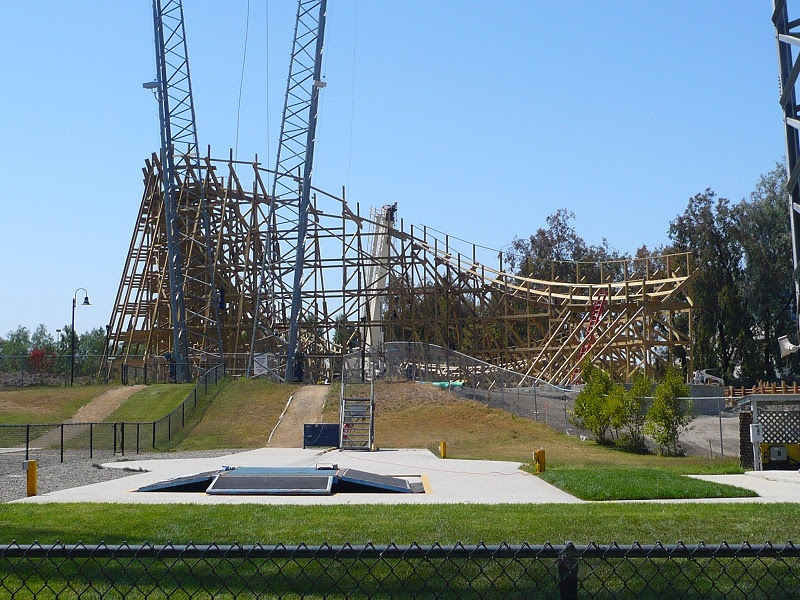 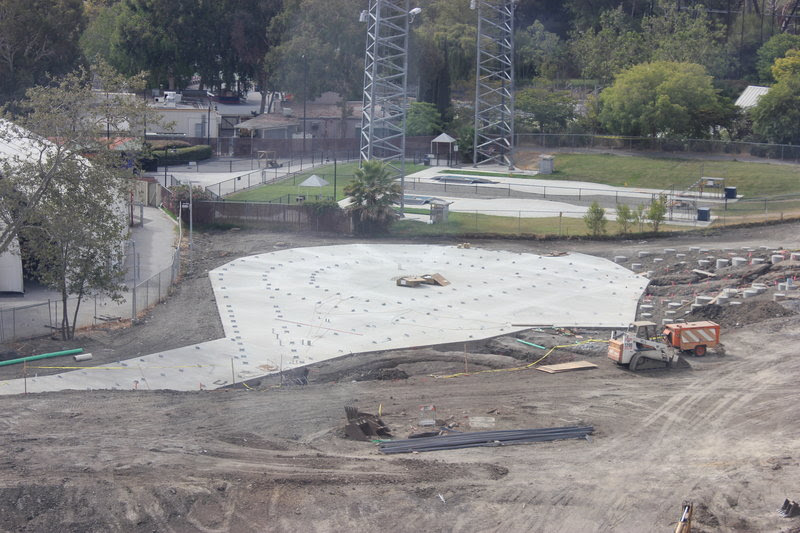 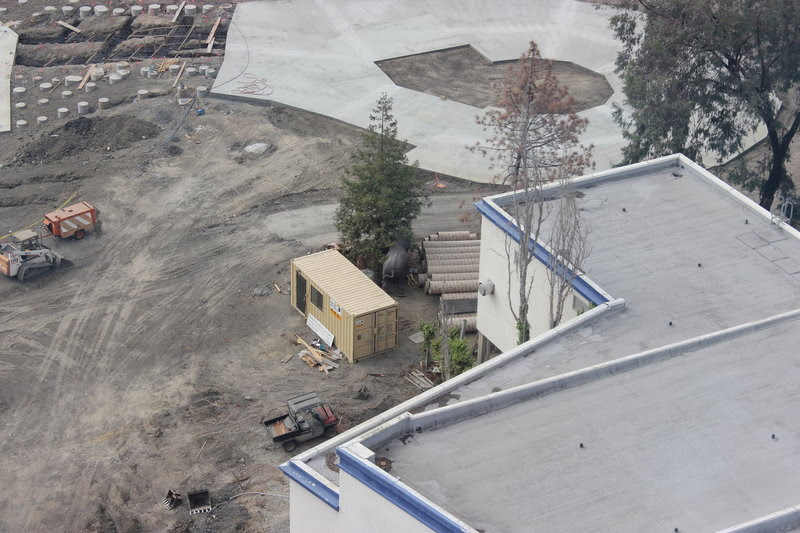 Look foward to seeing this coaster spring up fast, with an estimated opening date of Spring 2013! That all for now from Theme Park Overload! Be sure to like us on Facebook to stay up to date with Theme Park Overload!  www.Facebook.com/ThemeParkOverload My name's Nicholous, and thanks for reading!

P.S. Tomorrow, August 30, is known as the "Biggest Announcment of the Year for Coaster Fans!" (Well, at least that's how I refer to it) Tomorrow, Six Flags Cooperation announces all of their 2013 park additions for all 11 U.S. parks! Theme Park Overload's got you covered, as we'll have a report up starting at 7:00 A.M. PST which will be updated as the rides are announced from a phone call from Six Flag's CEO Jim Reid Anderson! Full attraction announcments will be up by 8:00 A.M. PST! Go Big! Go Theme Park Ove.....Six Flags!
Nicholous Mirgoli
Nicholous Mirgoli is currently an undergraduate student at UCLA majoring in Economics and minoring in Urban and Regional Studies. He is actively pursuing a professional career in the Entertainment industry.