Six Flags Magic Mountain is getting a Slingshot AND a New Coaster for 2013?!

July 17, 2012
Welcome to Theme Park Overload! The 2013 amusement park announcements are right around the corner, and the speculation has already begun! Last week I reported the rumor on a new Drop Tower being put into Six Flags Discovery Kingdom (You can read that post by clicking here) But this week the speculation is around Six Flags Magic Mountain. The new rumors seem to be pointing at Magic Mountain getting 2 new attractions next year. First, the Launched Roller Coaster "Full Throttle" The new coaster is rumored to look similar to this: 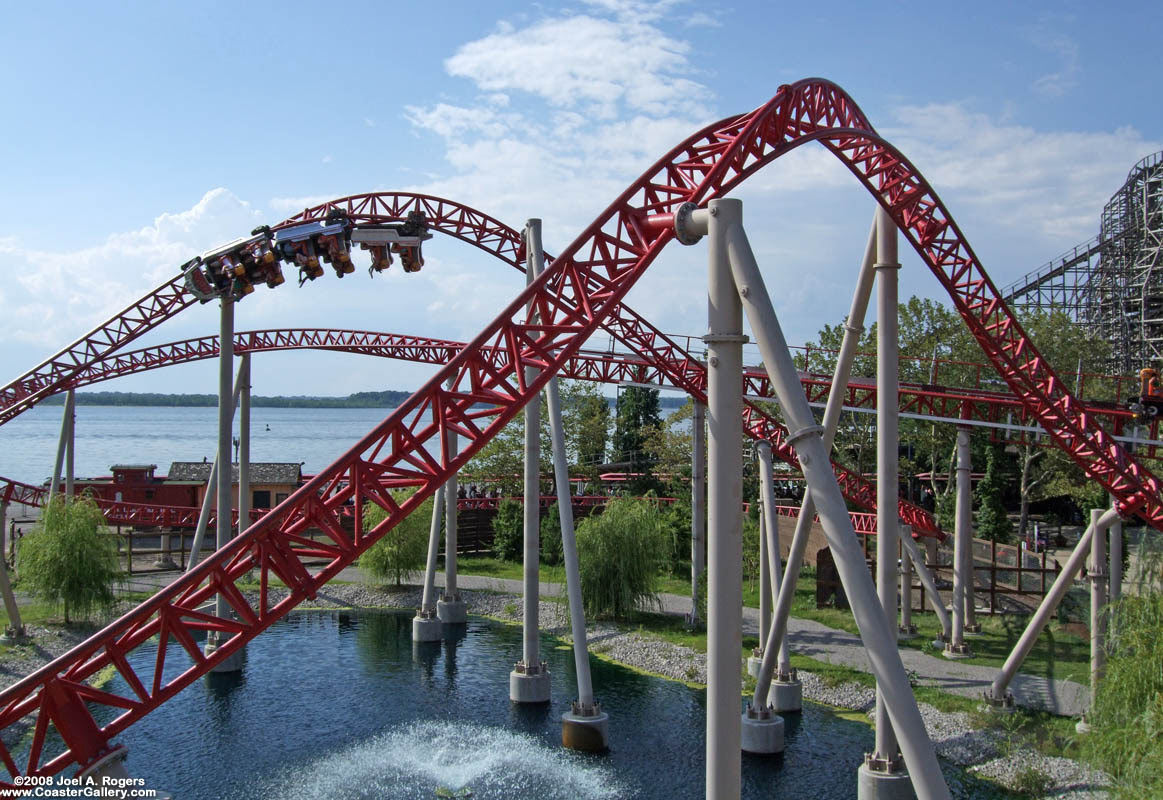 But then people saw this: 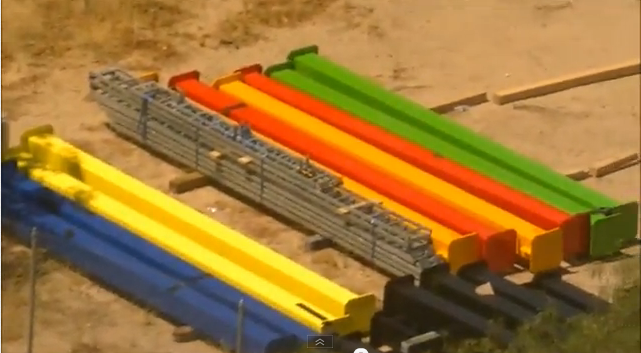 These metal supports were located at the park next to the "Apocalypse" wooden coaster in the upper left corner of the park. The original speculation was they were for a "Sky Screamer" swings attraction that has been put into numerous Six Flags parks. Here is what a basic "Sky Screamer" looks like: 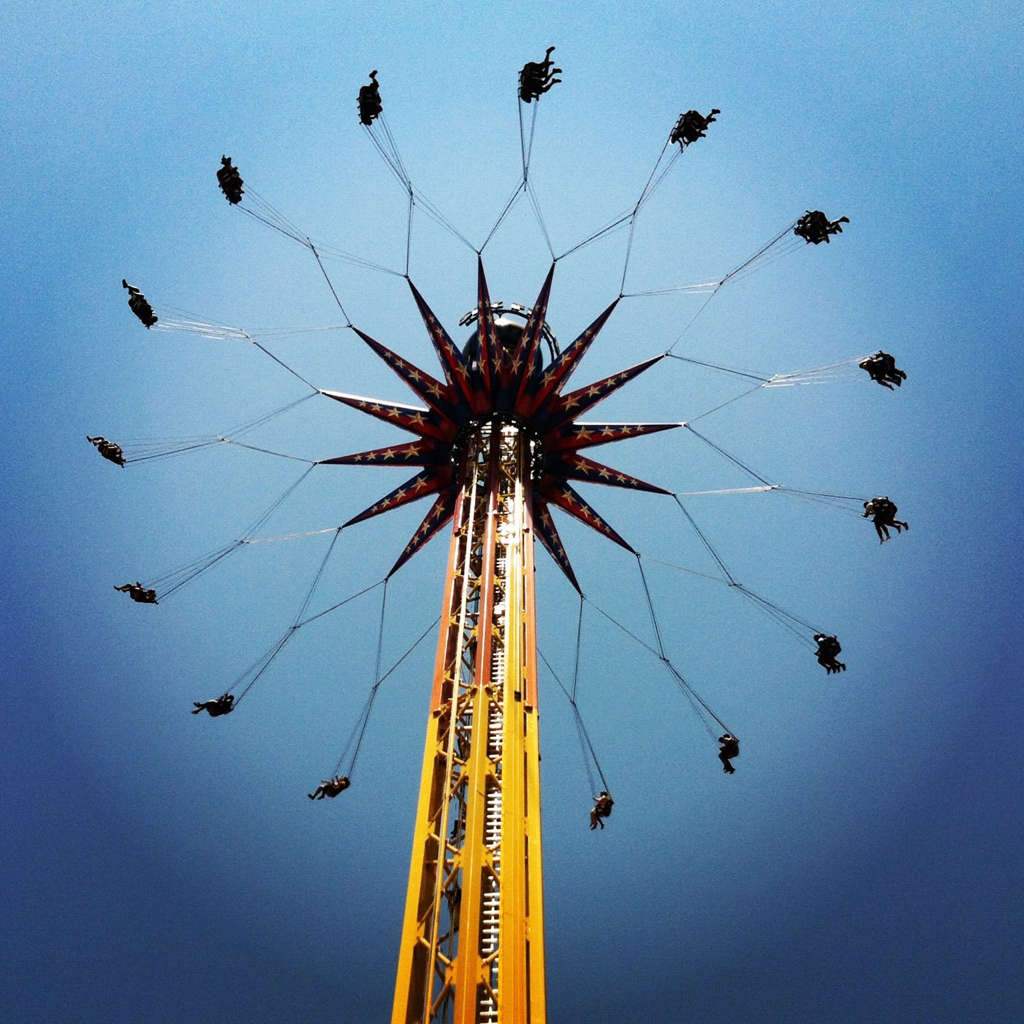 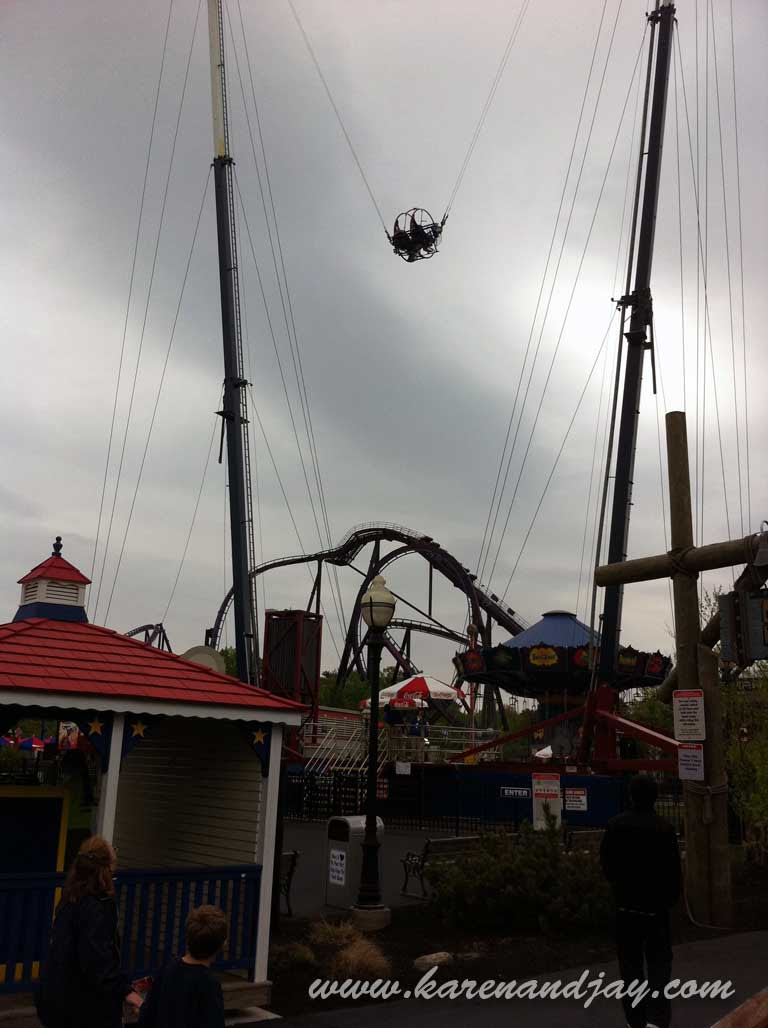 A "Slingshot" is a type of ride where 2 riders are seated next to each other inside a metal "ball". The ball is then shot up into the air by 2 cables on each side of the ball attached to 2 towers. Here is a short video showing a "Slingshot" in action at another park.

The only downfall to a "Slingshot", it is expected to be an upcharge. Meaning you'll have to pay extra on top of park admission to ride it. The official announcement(s) is expected to come September 1st, so keep your fingers crossed! That's all for now from Theme Park Overload! Make sure to "Like" us on our Facebook Page to keep up to date with Theme Park Overload! I'm Nicholous, and thanks for reading!